How Bitcoin Will Become Valuable in Our Society

It's basically a given that Bitcoin will become valuable on the net, but there's a social value most are overlooking.

Bitcoin is not just a buzzword, and it's time that mainstream media stops behaving like it is. It has proven to be a valuable investment and a trailblazer in both finance and tech industries—and an investment that continues to blossom.

Before Bitcoin, there were no cryptocurrencies online and blockchain technology didn't do much of anything. Now, people are talking about what are the best Bitcoin mining alternatives, how to invest in Bitcoin, and even talking about how smart contracts will make things better.

Bitcoin has already become highly valued as an investment, but that's not the only kind of value that it offers. Bitcoin will become valuable in our society as a tool of social change.

In fact, Bitcoin's social value is already starting to show itself. Here's how it will happen, and how it's already happening.

The most obvious way Bitcoin will be valuable is as a currency, and so far, it has gained value.

What we want to point out is that Bitcoin's blockchain base became a huge asset to the fintech world. The digital ledger and built-in hacker prevention helped make financial transactions far more secure and far easier to account for.

Mainstream finance is slowly picking up on Bitcoin.

The biggest sign that Bitcoin will achieve success in society, at least if you pay attention to influencers, is the number of companies and fintech professionals who have started to adopt Bitcoin as an investment.

Once derided, major banks like Goldman Sachs have started to place Bitcoin in its portfolios. Though Bitcoin's market is volatile, that alone means that volatility will likely decrease.

The price has remained resilient, in times when it money was volatile at best. 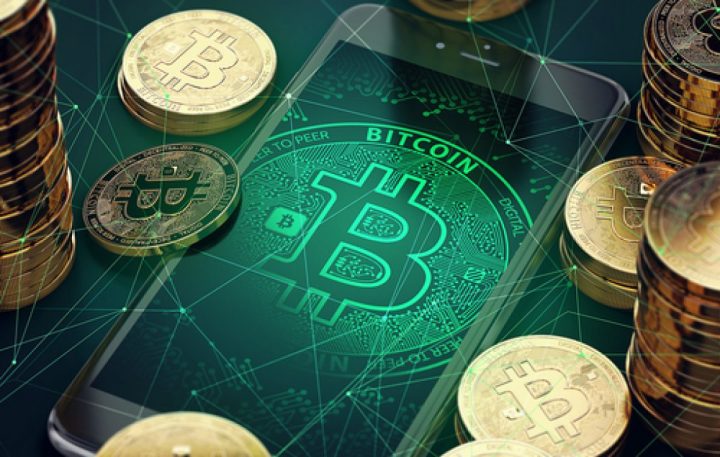 Most people today want to see investments that are at least moderately stable. We have all remembered the financial collapse of 2008, and also know that a recession is way overdue. Stability is nice, and while Bitcoin may have started out being speculative, there's something to be said about its resistance.

The price of Bitcoin has managed to stay high compared to its humble beginnings. That resilience, during a depression, will prove why Bitcoin will be valuable for decades on.

On a societal level, Bitcoin investing is helping communities by being an excellent source of tax revenue. More income being paid to the IRS means that we get better social safety nets, better roads, and better programs for kids in your community.

The social benefits of government-funded programs are huge and life-changing for those who receive them. From that alone, digital currency like Bitcoin will become valuable to the government and communities throughout the US. 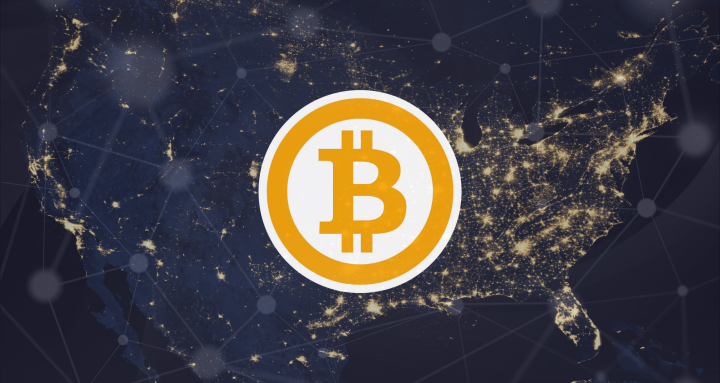 It's also worth pointing out that Bitcoin will become important to people simply because of the networking that has grown from investing in Bitcoin. Online forums, meetups, and yes, group chats, have all started because of Bitcoin.

For a lot of people who are very heavily invested, these place become support networks for their lives outside the Bitcoin network. In terms of social value, Bitcoin has definitely proven its clout.

Another way it adds value to the marketplace is the lesson people learned from it.

Before Bitcoin, it was assumed that you couldn't really make your own money or work transactions without PayPal. Bitcoin's mere invention has changed all of that—and now, there are more cryptocurrencies being created every day.

Bitcoin's story is one that helps people realize that innovation cannot be contained, and that making money is not a zero-sum game. Knowing that, many new entrepreneurs can find new ways to work blockchain technology into solutions for just about every problem.

No matter where you look, chances are you're going to hear about a new dapp, blockchain-based company, or new Bitcoin-friendly turn of events. Think about it.

Take a moment to consider how many businesses made huge amounts of money through Bitcoin. Coinbase. Xapo. Square's new Bitcoin acceptance policy. Bitcoin credit cards... The list goes on and on.

Bitcoin will become more and more valuable at an increasing pace as more businesses that are based on it.

Not all businesses can be one-man operations, and that means that Bitcoin will become valuable when the job market starts to plunge. With Bitcoin companies popping up left and right, many people who would be unable to find work may have a place in blockchain.

So, where's the social issue? Having jobs have been linked to lower crime rates in towns, better life satisfaction, and better revenue. Oh, and with jobs come even more tax revenue.

It's also helped show people that they can hold one another accountable in a safer way. 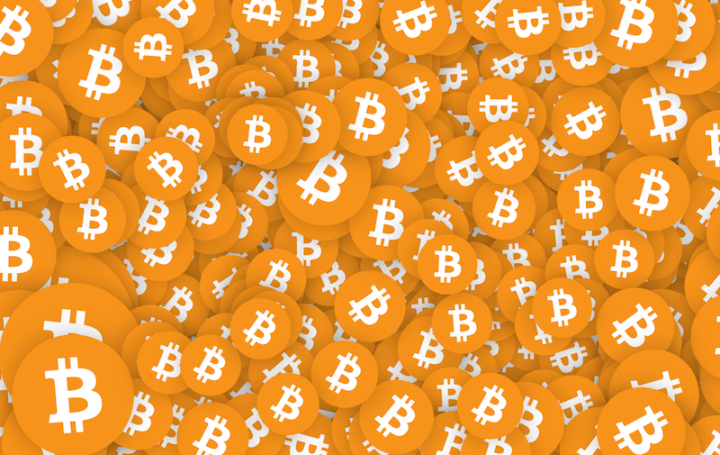 Cybersecurity is a major issue among businesses of all sorts. Bitcoin's digital ledger was an obscure piece of coding until cryptocurrencies started to take hold. Digital ledgers that are on a decentralized platform can't be altered without others noticing it.

Ths means that Bitcoin helped bring out the accountability feature of blockchain technology—and that means a lot of good for industries who have been victims of "flubbed numbers" or logistics issues.

Basically, it's not a question of if Bitcoin will become valuable to society.

Bitcoin is absolutely valuable, and it will continue to remain valuable. There's no way to ignore all the good that Satoshi Nakamoto's invention has brought to the table. It's a question of how much value we will see from it.