by Something Complicated 5 months ago in alt coins 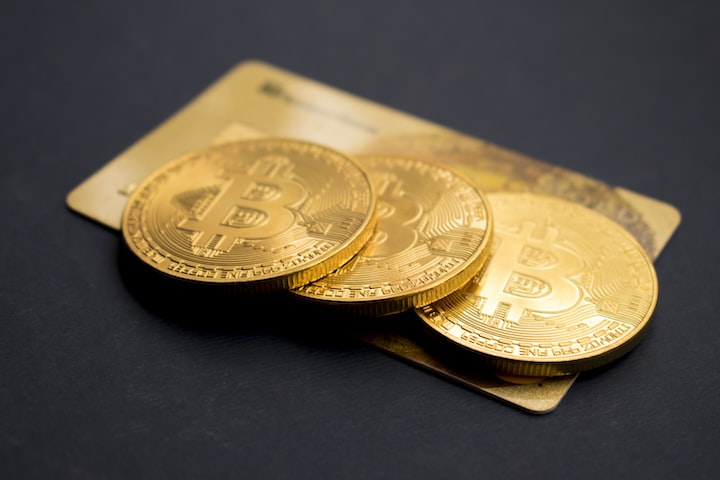 Litecoin (LTC), which is known as the silver to gold of Bitcoin, has become a big cryptocurrency since 2018. Litecoin, or "LTC," is the world's second most popular cryptocurrency after Bitcoin and the third most valuable cryptocurrency overall.

Litecoin blocks are mined four times faster than bitcoin blocks on average, and Litecoin boasts that transaction confirmations on its blockchain are twice as fast as bitcoin. Due to the long processing time of Bitcoins, it can take years to halve the value of a coin. Because of its unusual design, Litecoin can have more transactions per block.

As Bitcoin nears its peak, Litecoin has seen more traction when traders buy it to avoid Bitcoin volatility. Traders and brokers are seeing more volume switching between Bitcoin Cash and Litecoins, but who wins will be a good indicator of how other cryptocurrencies grow and scale.

The main difference between Bitcoin and Litecoin is the hashing algorithm that is used to solve the problem of how many coins are distributed each time a solution is found. Both Litecoins and Bitcoin miners will receive a block reward, the amount “won” for discovering new blocks during the mining process change over time. Since 2014, the current block premiums for Bitcoin or LiteCoin are 25 BTC and 50 LTC, respectively. It’s worth noting Ethereum rewards for the blocks mined is so large compared to Lite coins and Bitcoin, the total supply of Ethereum has spiralled out of control.

Ultimately, network connectivity and community will determine which cryptocurrency survives, and the more users that buy into a particular cryptocurrency, the more opaque it becomes and gains in popularity and value.

Litecoin has lower transaction fees than Bitcoin, making it easier to make multiple transactions on its blockchain. Bitcoin Cash (a Bitcoin spin-off, but on the same network) and Litecoin have a transaction volume that is driven by cheaper fees and faster confirmation times.

Bitcoin and LiteCoin can be split into tiny amounts and transferred at a fraction of the sum.

Litecoin uses the Scrypt hash algorithm, which is the most popular POW consensus mechanism. Litecoin is also more centralised than Bitcoin Cash and uses the "Scrypt proof-of-work" algorithm, which is suggested as a more secure and efficient than the "Bitcoin proof of work" algorithm. However, it is memory-intensive, requiring miners to generate the hashes stored in the Litecoins blockchain quickly.

Litecoin abolishes the SHA-256 consensus mechanism in favour of another protocol known as scrap mining. The reason for this, according to the litecoin makers, is that Scrypt allows users to promote both LTC and BTC simultaneously, meaning that it does not have to compete with Bitcoin for miners with miners. This is because both cryptocurrency systems need miners for their respective blockchains to work.

Given that there are many other cryptocurrencies that offer faster and cheaper payments than Bitcoin, Bitcoin seems irrelevant, but is thriving regardless.