10 Ways You Can Honor a Veteran

by Iggy Paulsen 11 months ago in how to

Make Veteran's Day every day with these awesome ways to honor a veteran you know.

A veteran is not your average person. They are people who heard the call to duty and stepped up to meet the challenge. Despite knowing that they may end up paying the ultimate price, they went ahead and fought the good fight anyway.

It's a brave, selfless thing to do. That's why people take time during every Veteran's Day to honor a veteran. Though Veteran's Day is the most common time to pay respects for their service, these awesome ways to honor veterans can be done any time of the year.

I'm not saying that being a veteran is a thankless job, because it really isn't. A lot of vets end up hearing the phrase, "Thank you for your service," during their time back in the world of civilians.

Some vets feel uncomfortable being thanked for doing their job on a typical day though. This is understandable; a lot of people would be weirded out to hear people show reverence for their work.

That said, if it is Veteran's Day or Memorial Day, you might want to consider simply thanking them. It's a nice way to show them that their efforts are being noticed.

Donate to a charity that gives to vets. 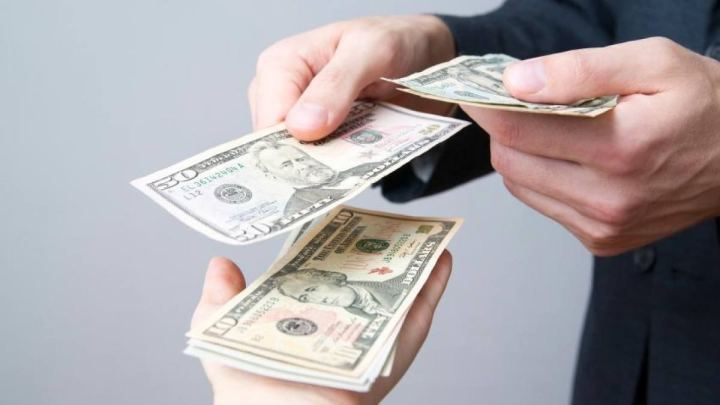 Though America is the best country in the world, the best nation ever created is truly the donation. Get what I'm saying? Charities are always in need of donations, and if you are looking to honor a veteran, donating to charities that help them is a great way to do it.

There are charities for veterans for just about every cause—including homeless veterans, PTSD therapy, and families of lost veterans. Take a look around, and you'll be able to find at least one that jives with your values.

Not all war veterans make it out alive; some end up dying in service. Their contribution is one that should always be remembered. Looking at the action they saw through a history book is fun, sure, but if you really want to honor a veteran who lost their lives, go to a memorial.

Memorials are there to help remind people of what veterans suffered through. They can't do that without actually being seen by visitors though. Visiting a memorial rarely costs money, so there's really no reason to avoid this.

Hire a veteran, if you can. 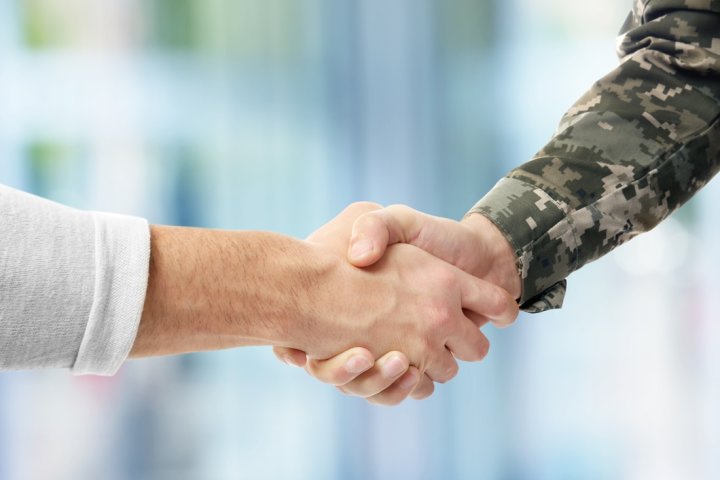 Did you know that there's a serious stigma that veterans face when they re-enter the civilian world? It's true. A lot of employers avoid hiring veterans under the belief that their PTSD may cause them to snap—or for similar reasons.

Veterans need jobs just like anyone else, and there are plenty of good jobs for new veterans on the market. If you want to show a veteran that you care about what they did, a good way to do it is to offer employment assistance. Obviously not everyone can do this, but if you can, it helps.

If you are in a position to help them, you absolutely should. Sometimes, even helping with something as simple as brushing up a resume can help.

Show love for families of veterans who passed away.

When a veteran doesn't make it back home, their family suffers a huge loss. If you live in a community that has a lot of military families, you probably know at least one family who is grieving the loss of a friend, father, or relative.

Sometimes, the best way to honor a veteran is to help out the family he or she left behind. Even something as simple as a care box or being an understanding, compassionate person can help them out significantly.

Though donations are always welcome, not all of us can afford to donate on a regular basis. That's okay! There are still other ways to honor a veteran and giving back. Many volunteering opportunities out there exist specifically to help veterans in one way or another.

You can volunteer at VA offices, work with groups that send care packages to troops, or spend time working with service dogs that will eventually be sent to troops.

Talk to them when you see them.

A large number of veterans, particularly disabled ones or homeless ones, tend to feel invisible once they're out of the service. They did their duty, then once they were no longer useful, found their way out onto the streets because no one cared anymore. Terrible, isn't it?

Sometimes, the best way to honor a veteran is to just hear them out and listen to them. Truly looking into the real faces of disabled veterans in America and talking to them is a fantastic way to show your support most of the time. If you don't know where to find a vet to hang out with, just go to your nearest VA facility or hit up an open meeting at a military organization.

Chances are, you will find local veterans there who will want you to hear all they have to say.

Believe it or not, most veterans still worry about soldiers that are still abroad and fighting the war. It's understandable; there's a certain kinship that happens when you know what it's like to be sent out on a battlefield.

A lot of the veterans I personally know want to see more people caring for the people who are currently fighting a war. They want to know that America still cares.

Reaching out is a good way to help out. If you want to make a military member's day, give Operation Gratitude a try. They have sent around two million care packages and letters out to active duty soldiers so far.

Do you own your own business? If you do, you may want to help people who served their country out a little by offering them a military discount. Most military ranks don't really pay as well as they should, you know.

Even if it's only a small amount of money shaved off the bill, every bit helps.

Lay flowers on a veteran's grave. 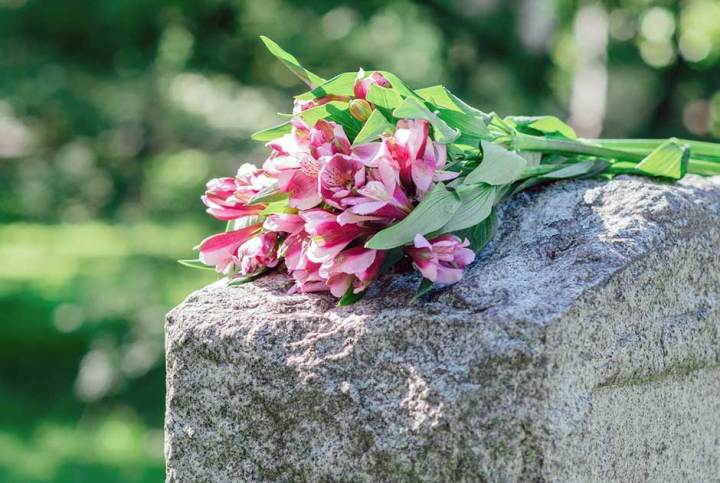 If you have a relative who was a service member that passed away, then you probably already know all the different ways to honor a veteran. Sometimes, the best way to make sure that veterans feel loved is to keep their memory alive.

Whether it's putting flowers on their grave, decorating their tomb with a gift that helps support veteran organizations, or fundraising for a new memorial, keeping a veteran's memory alive is a great way to honor them and all they've done for us.

how to
Iggy Paulsen
Read next: A Comedy of Errors in the British Army UOTC, Part 5
Iggy Paulsen