Back on the Homefront

by Patty Ramsen about a year ago in career

Changing your career doesn’t have to be as hard as you think. There are plenty of civilian jobs similar to military life.

When you leave the military, you may be worried about your transition to regular civilian jobs. However, there are civilian jobs similar to military life that won’t be too much of an uprooting for you. Before your job search, you need to know what you’d like to do. Plenty of employers would love to hire men and women who have had military experience because of how disciplined and hardworking they are.

Take a moment and assess what your skills are. Just because you are military personnel doesn’t mean that you are free from regular job skills that are required at civilian jobs. Whether you start while still in the military or after being released, getting more education to develop your skills could help you to become more marketable to future employers.

Depending on your military training, trade careers could be a great option for you. It could even help you to have a smoother transition if you are doing something similar to what you did while you were serving. Veteran jobs in the trade field are not hard to find, and there is a transition assistance program for those who retire from the military and active duty as well.

A good choice for a first job is a construction worker. It doesn't require a lot of experience down on paper, but this isn't something you should worry too much about. After you leave the military, you have valuable experience under your belt. Finding a job can be easy if you have some of the relevant skills, like supervising service members or past work in the construction industry. 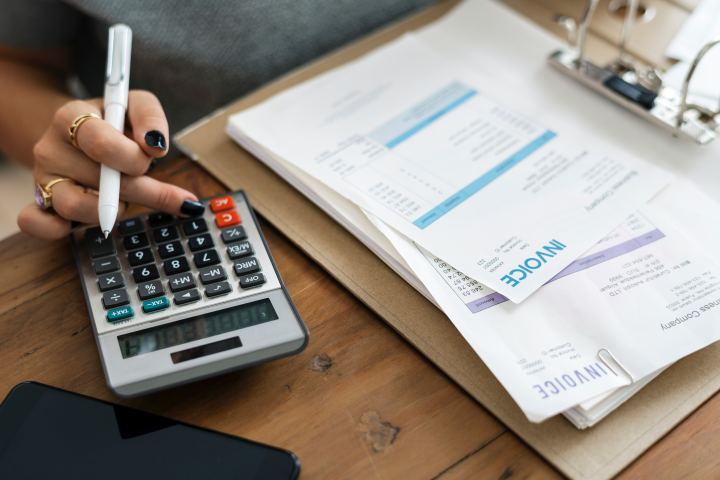 What's better than starting your own career from scratch? The things you learn in active duty simply cannot be replicated by another civilian, so you could start a business that's wildly successful. There aren't any limits to what you could choose to do. Anyone with an entrepreneurial spirit would do great starting their own business.

Starting your own business and making it successful isn't easy, but with the determination and grit installed by military life, you've got what it takes.

Secretaries and administrative assistants are great jobs for anyone who was enlisted aids or personnel specialists. You're working with a lot of data as a secretary, so it could also be a great career for veterans.

A secretary is a nice and stable position, and most times, it's not too stressful. If you are looking for a lifestyle that is a bit more relaxed than what you have experienced in the military, this is a really nice job.

If you strip away much of the fighting and circumstances, the military is really just a huge corporation. Depending on your title and military experience, a job search in business could lend itself to be fairly easy. Many civilian jobs similar to military life are within the business field.

If you are hoping to be in business, you could try starting out in human resources. This is a great part of any organization because it deals with recruitment and enforcing rules. It’s a great career path in the long run because there are a lot of steps you can take in the HR area. In HR, you deal a lot with people.

If you are not interested in this, maybe something like a manager of a supply chain would be better. Supply chain managers look at the different materials and make sure all the rules are followed. This helps the company to accomplish the goals that it needs to.

If you are looking to learn new skills and create a true career out of the job, becoming a paralegal is a great option. This could pull from your military experience and training, but it’s one of the best civilian jobs out there. Paralegals work closely with lawyers and know a lot about the law. It’s a wonderful option to be in the legal field without the heavy workload and burden of being a lawyer. Becoming a paralegal is also much quicker to do than becoming a lawyer.

Not to mention, paralegals get paid incredibly well. It's a stable career for those who are looking for civilian jobs that have a good routine like the military.

Just because you served in the military doesn’t mean you are not qualified for a high paying position. There are plenty of military friendly employers who would love to hire a veteran for one of their top positions. Military personnel do incredibly well as project managers.

Your military experience is perfect in project management civilian jobs. Overseeing a project is something that you probably did often in your military career, so the only thing changing is the project itself.

While you probably won't jump into the position of CIO in the United States right after getting out of the military, this is a job that could be a great position down the road. Usually, CIOs have a degree or a lot of experience, but that doesn't mean you can't do it after the military.

Veterans make amazing CIOs because they often deal with very sensitive information, and companies know veterans will take this seriously. If you are looking for a job in the civilian world that will sustain you for the rest of your life, a CIO is a good goal to have.

In general, any type of technical field can be approached, even if you don't have a degree. In any IT office, you might be surprised to find out that people have backgrounds in the humanities, psychology, and other disciplines. There will always be some computer science graduates, but since many technical jobs don't have a degree requirement, they can be a great foothold to climbing the ladder up to a CIO position.

It's a high-stress job, but many veterans can do well with being a firefighter. If you loved helping people and saving them in dire situations, this heroic career could be for you.

You have similar camaraderie with the other firefighters much like you had in the military. It's sometimes scary, and it keeps you busy, but it pays well and doesn't require a degree. Most military vets do great at being firefighters and find that it is actually a welcomed stress compared to what they went through during active duty. 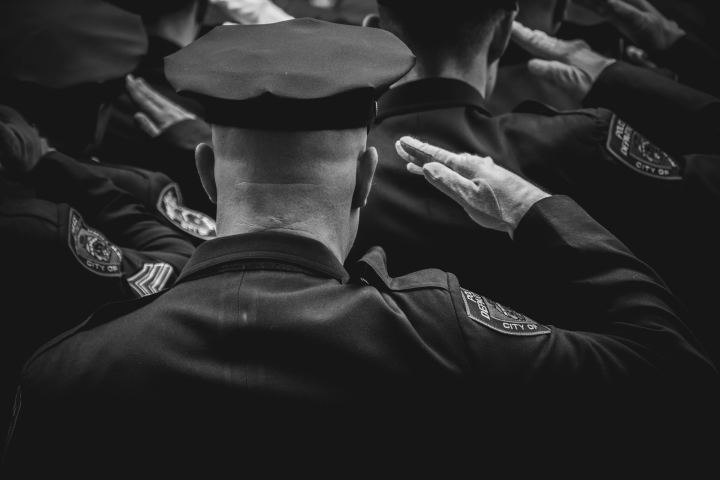 Another civilian job that is similar to what you did in the military is being a police officer. Police officers serve and protect, and they make a good salary off of it. You have to go through a training academy, but most can easily pass this after getting released from the military.

It's a different kind of stress than what happened out in the field, but it could still be too stressful for some who want to relax and forget about their time out in the field. There are many different areas of police work to explore, from being a field officer, a detective, or even an expert on how police dogs are trained.

This is the perfect job for anyone in the air force who had experience flying the plane. If you can't get enough of the skies, being a pilot for a commercial airline could be a low-stress solution.

Pilots do incredibly well, and airline companies love to hire air force veterans because of how good of pilots they are. This is a steady career that will pay you for the rest of your life. If you are familiar with planes, this is not a hard job to transition to.

While in the military, you had set rules that you had to follow. Your schedule was probably pretty consistent and very stressful. When you are looking at different career paths, just remember that this is not going to be like your military experience. Finding a veteran job doesn’t have to be an exasperating experience.

If you don’t have the skills or prerequisites for the job that you’ll enjoy, a transition assistance program may be able to help you. They can direct you to different places to get a better education or develop your skills. It can also help to talk to a job career advisor because they can give you the pros and cons to each position and let you know whether a job you want is realistic or not. If you do want to advance your education, military benefits can contribute quite a lot toward college tuition costs. After all, there are a number of veteran family benefits you should know about that can make transitioning back to the civilian world a little bit easier.

If you’re about to leave or have left the military, it can be overwhelming to find a new career path. Thankfully, there are many civilian jobs similar to military life. Whatever job you end up choosing, remember that your military experience will take you far.

Just another 20 something trying to break the glass ceiling one blazer at a time. Get your own coffee...

See all posts by Patty Ramsen →