by Vocal Curation Team 2 months ago in verified

"Without the dark, we'd never see the stars." 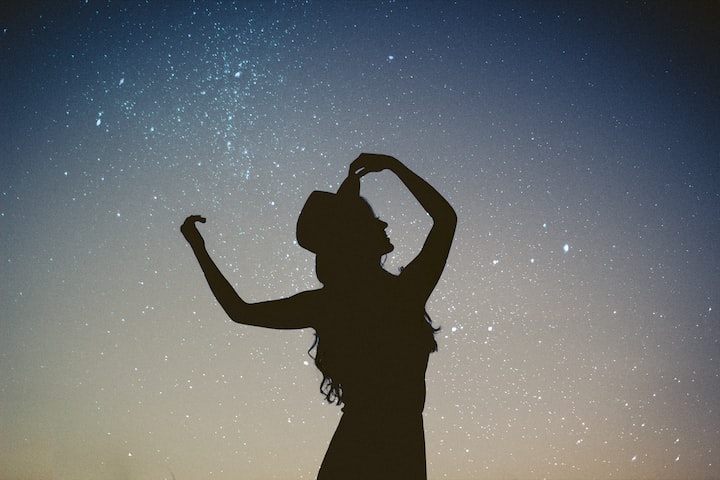 Friedrich Nietzsche once said: "we must have chaos within to give birth to a dancing star." As the chaos rages on, the Moderation Team at Vocal has continued to see an influx of creative ideas from our talented community, proving that chaos does, in fact, inspire.

Remember that, through it all, we are here for you. We support you. Your voice is always welcome on Vocal.

If you're not already a creator, sign up here and get started today. We can't wait to read your first story.

Lessons on Electoral Fraud from Benford and Brandolini

Brandolini’s Law, also known as the ‘bulls*it asymmetry principle’, says that the amount of energy needed to refute a false claim tends to be an order of magnitude greater than the energy spent producing it.

Economics student and Vocal creator Alex Hughes is an expert on "immensely tedious topics." With a philosophical flair and many helpful deconstructions of complicated ideas, Alex has earned his place as our 2020 Election Myth Buster. If you have questions about any of the conspiracies being discussed on the streets of Twitter, or if you want deeper insight into the psychology behind rumors and misinformation, we recommend checking out Alex's story.

If, however, you can't handle any more political discourse, well, our next selection will be purr-fect for you...

Another 2012 pawlitical candidate was a tuxedo cat named Tuxedo Stan, who ran for mayor in Halifax, Nova Scotia. He re-purr-esented the Tuxedo Party, a pawlitical movement aimed to improve the welfare of felines in Halifax.

A delightful palate cleansing story from Vocal newcomer Jennifer Miller, "Pawletics" is exactly what the doctor ordered this week. Jennifer reminds us that talking about politics doesn't have to be anxiety-inducing! By the way, our team rigorously fact-checked this one; it all checks out. We at Vocal stan Tuxedo Stan!

I couldn't find my pack of cigarettes, so she offered Ukrainian cigarettes, which were a purple menthol packet; so, so, so tasty. At first I refused and mentioned that I think my cigarettes are at the bottom of my bag; at that point she took a few steps closer and looked directly into my eyes.

"Look, take a cigarette; I have plenty and it's nice to be nice" ~ while smiling at me; I couldn't help but look in her eyes and felt a smile stretch across my face.

First-time Vocal storyteller Felix Malcolm-Young met a girl at the airport, while traveling from Italy to Bulgaria, and his life was changed. Retrospectively raw, Felix's reminiscence will take you back to the summer you fell in love, and we can't wait to hear more of his story.

Missed Connection: Defecation on the Corner of 5th & 13th

I am writing in hopes that you will see this message and reach out. I want to make it clear that under no circumstance am I trying to tease or ridicule you. In truth, I may be one of the very few who know exactly what you are going through.

Blogger and creator Lindsay Rae Brown knows how to tell a story. Don't believe us? Just check out her Vocal profile. Go ahead, we'll wait.

In this gut-splitting recount of a witnessed street-side occurrence, Lindsay extends a hand of sympathy to anyone afflicted with "stomach flu, IBS, or just a spontaneous case of diarrhea." We're not sure if this traumatic incident has happened to Lindsay personally, but her invitation to the weekly support group that meets in the basement of the Taco Bell on 3rd Avenue seems telling. Don't worry, Vocal is a safe space. No judgement from us!

However, the most successful basketball film of 1997 would not be "Air Bud" or "Double Team." It would be the Robin Williams sci-fi comedy "Flubber." Of all the events that take place in "Flubber," the part of the film that everyone remembers is when Williams's absent-minded Professor Brainard uses the sentient green goo for basketball...

With a domestic gross of $92.9 million and a worldwide gross of $177 million (from an $80 million budget), "Flubber" is the second-most successful basketball film of the 1990s after "Space Jam."

Between a golden retriever who could shoot hoops, Leo DiCaprio in one of his most forgotten roles, and a slew of missed free throws from Shaq, basketball was never more prevalent in pop culture than post-1994, following the groundbreaking documentary Hoop Dreams. Sports historian and Vocal creator Fergus Jeffs dribbled his way into our roundup this week with a riveting look at all the hits and flops of 90s sports cinema. 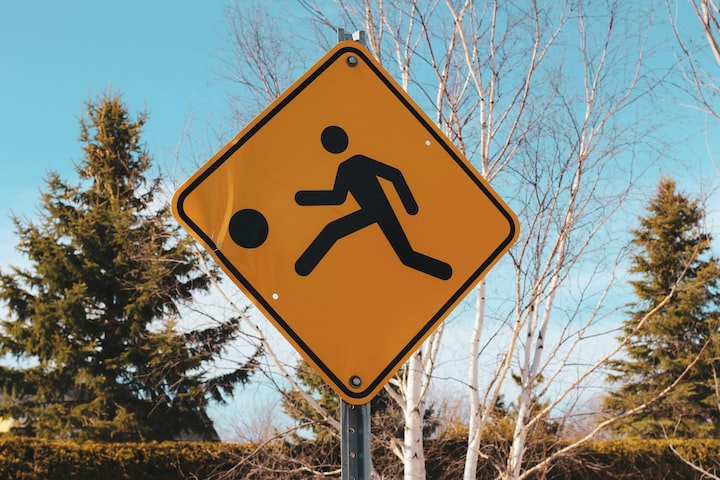 By Sigmund on Unsplash

We began this roundup with a quote from Nietzsche. We'd like to end with an equally powerful quote; this one from Stephanie Meyer:

I like the night. Without the dark, we'd never see the stars.

As always, thanks for reading. Thanks for giving ❤️s and tips to your favorite stories. And, if you're a creator, thanks for creating. You are a "dancing star" in these dark times, and we wouldn't be here without you.

How to Keep Your Creativity Alive During Quarantine

As a creator, it's important to treat our creative muscles like we would any other muscles. We have to exercise them to strengthen them. We have to create. We have to write, sketch, paint, sing, act, dance, and express ourselves. Even when we don't want to.

As a creator, there are so many ways you can foster a sense of community—even during a global pandemic full of sheltering in place and social distancing. Here's how you can support fellow artists, connect with fans, and help your local community online.

Dr. Babb is about as selfless as they come. As a mother of 4, devoted wife, active community member, and primary care physician, we often wonder how she has enough time to churn out such thoughtful, deep content. Whatever her secret is, we sure hope she keeps it coming. Megan's dedication as a primary care physician transfers beautifully to text. She invites her readers under her wing as she confronts the hard-hitting injustices found in America's health care system. She's earnest, fact-driven, and personable—it's almost as if you can hear her voice as you read her stories.

7 Ways to Support Your Favorite Creators Through Tough Times

You’re familiar with the saying, “if a tree falls in the forest, and no one is around to hear it, does it make a sound?” Similarly, if a creator has a wonderful, engaging story to tell, but no one’s there to read it, have they actually told it?

A Creator's Guide to Coronavirus Relief Funds, Grants, and Resources

If you find yourself struggling during these uncertain times, you are not alone. Millions of people are finding themselves in need of assistance, many for the first time. While there are ways to earn extra income online - even during a pandemic - these are not always enough to cover a household's worth of expenses. Even a household of one.

Arlee Maxwell has been a writer for as long as she can remember, but has only recently found her true voice. That newfound voice is one of honesty--no matter how brutal the truth is, ambition--no matter how high the obstacles in front of her may seem, and fearlessness--both in the endeavors she explores and the life she creates.