Myths About Alcohol You Shouldn't Believe

Do you enjoy a drink on a night out, or even a night in? Here are some common myths about alcohol you shouldn’t believe.

If you’re of above legal drinking age, or for some of you, even if you’re below it, you’re likely to know exactly how it feels to go to the bar and order your first alcoholic drink. The excitement and buzz that comes with it, ahead of a night that’s usually packed full of more twists and turns than an episode of Game of Thrones. Chances are you’ve also heard some big claims made about drinking and everything that comes with it, so we’re here to separate the fact from the fiction with ten myths about alcohol you shouldn’t believe.

A drink an hour keeps you sober. 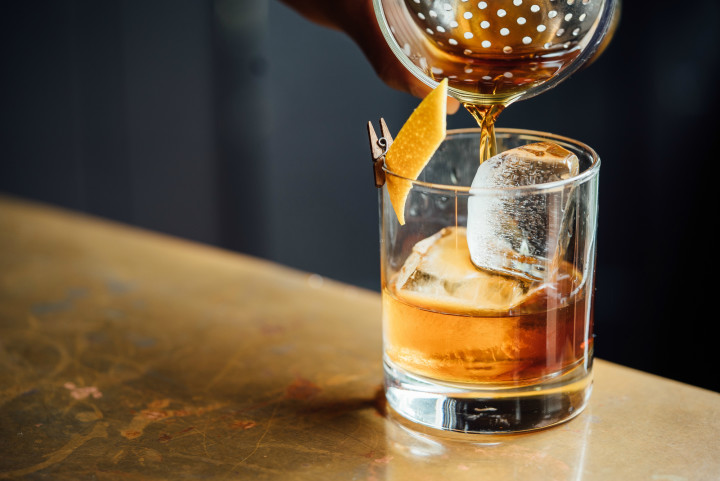 This is one of those alcohol myths that would only be true if we lived in a world where everybody was the same height, weight, gender, and age. Fortunately, that’s not the case, but it does mean you’re going to have to do some of your own testing if you’re to discover just how much you can drink and how often to maintain a sober state. Your Blood Alcohol Concentration, or BAC for short, is likely to be widely different to that of your friend, so don’t assume a rule of thumb for one is the same for everybody. 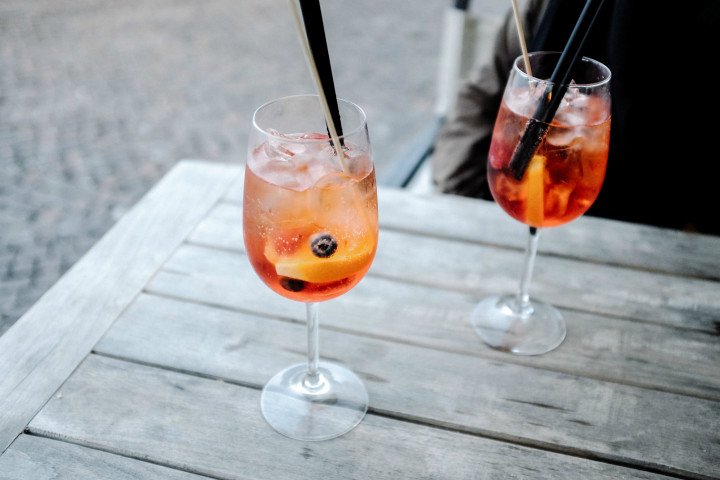 Certain people think that their behaviour on a night out depends on the type of alcohol they’re drinking. Thanks to science, however, we can categorically deny those claims! Alcohol, in general, will make you act in a different way to than if you were sober, but the type of alcohol doesn’t matter a lot; if you’re acting a fool on white wine but the funniest person in the world after vodka, then you’re suffering from the placebo effect. Expectations often mix wildly with reality and if that’s the case for you, then you may actually enjoy your night out more if you know this is all one of the myths about alcohol you shouldn't believe.

A Bloody Mary cures a hangover. 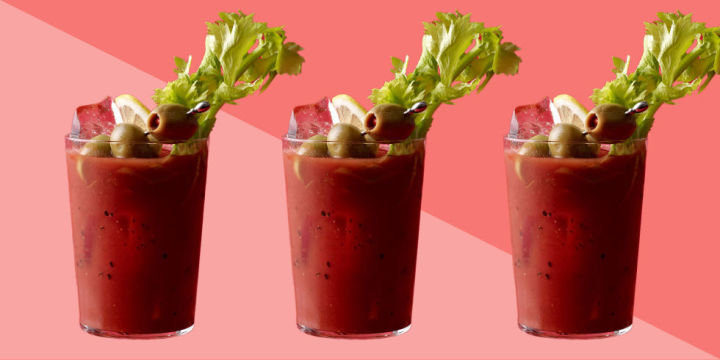 Let’s be honest, when you’re in the midst of a hangover, you’re willing to try anything to get rid of it as soon as possible. Some people think that sleeping it off is the best remedy and, whilst that may be true, there are others who have more interesting ways to “cure” themselves.

Unfortunately, if they include drinking a Bloody Mary, taking an energy shot, or even enjoying a shower, we’ve got some bad news… none of these can cure a hangover! Modern science claims that those who take coffee and aspirin, or migraine medication for those who are REALLY feeling it the morning after, are more likely to recover quicker than usual.

You can beat a Breathalyzer test.

This one goes without saying, but for anybody out there who thinks it’s smart to try and beat a Breathalyzer test, IT’S NOT! Just don’t do it! You’re putting your life and the lives of others in danger if you get behind the wheel of a car while intoxicated, so why even try it? Call a cab, friend, or family member to come and pick you up or walk to your destination with friends. There’s not a single way you can beat what we imagine is one of the most taken tests on the planet; it does, after all, come down to a chemical reaction based on your blood alcohol content. Use your brain when drinking. 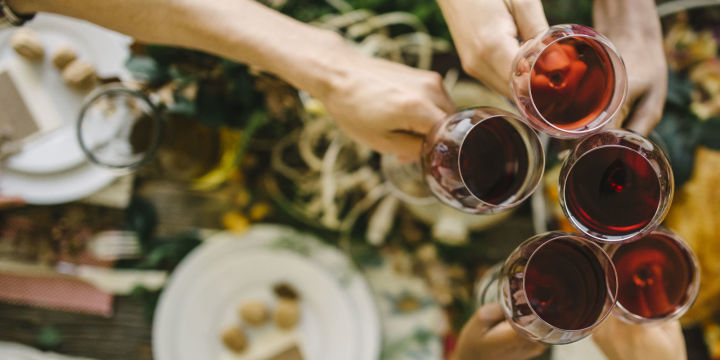 Once again we look to science for the answer to this one and, low and behold, it’s yet another one of the myths about alcohol you shouldn’t believe! Whilst alcohol does work as a sedative, studies show that the drink works slightly stronger as a stimulator, with one, in particular, messing around with your ability to drop off. Though you can fall asleep faster physically, your brain is likely stopped from what’s known as REM sleep which brings a restorative power to your immunity. So, whilst you may fall asleep quicker after alcohol, the lack of deep sleep means you’ll probably wake up in a terrible mood.

Breaking the seal will have you peeing all night. 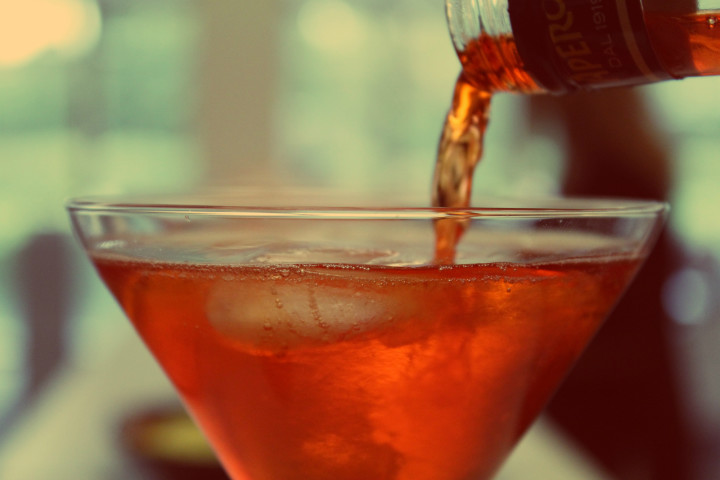 The notion of "breaking the seal" is actually something that’s all in your head. Whilst it has been proven that drinking alcohol will make you pee more frequently, that’s because a hormone called vasopressin is suppressed because of the drinks you’re consuming. This causes fluids to go directly to your bladder, and also sees water sucked out of your cells and sent to your bladder alongside your drinks. So no, there’s not a seal you can keep a lid on if you’re in for a heavy drinking night. Get friendly with the bathroom, because it’s sure to become your best friend.

The good old rhyme: "Beer before liquor, never been sicker. Liquor before beer, in the clear." 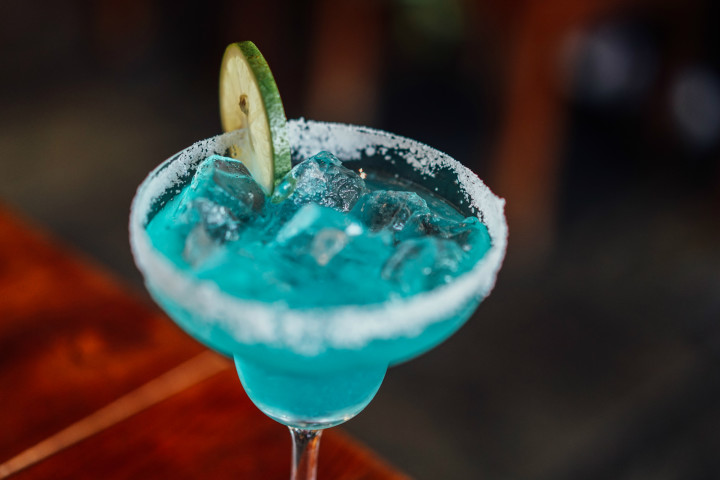 Whilst it sounds great and perhaps even logical, alcohol is alcohol and is another one of the myths about alcohol you shouldn't believe. It doesn’t matter what order you drink it in because the quantity of alcohol consumed is the determining factor in whether or not you’ll be looking back on your night out with fond memories, or with memories of sitting with your head over a toilet bowl. Do keep a look out for darker drinks, though. Typically, the darker the drink, the higher their level of congeners, which are toxic byproducts of certain alcoholic beverages. If you do your research in this regard, you could be a step ahead of the crowd. 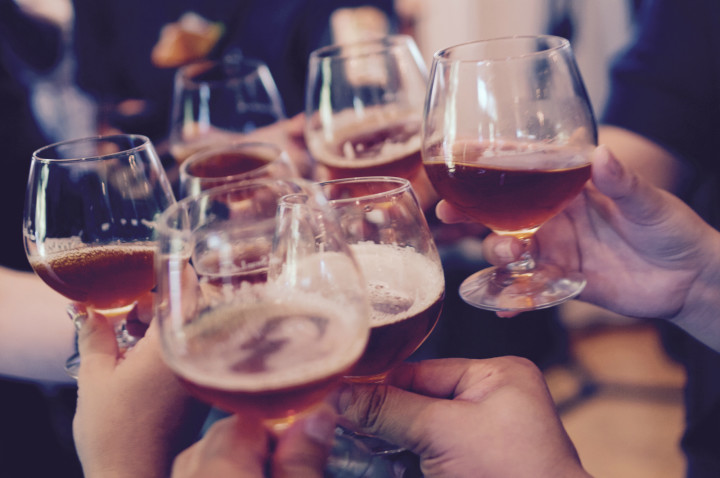 It’s easy to believe because we’ve all done something—or at least know somebody who’s done something incredibly stupid after a few rounds of drinks. This isn’t down to the depletion of your brain cells, however, but simply because of reducing inhibitions and the damage caused to nerve endings called dendrites by alcohol. This is something scientists have been basing studies on for quite some time now, with the overriding result being that even the heaviest of drinking cannot kill off a brain cell.

Beer bellies are exclusive to those who drink beer. 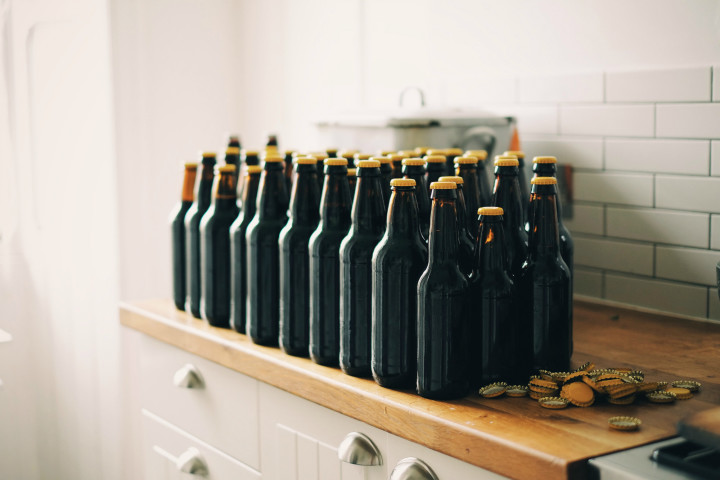 Nope! Another one of the myths about alcohol you shouldn’t believe is that drinking beer will automatically give you a beer belly. In fact, it’s just a play on words because of a handy bit of alliteration. It’s fact that an excess of calories from any sort of drink or food will make you add on the pounds; it’s not simply because you’re drinking beer. The simple old rule applies: if you burn off more than you consume, you’ll lose weight rather than gain it. It’s as simple as that. 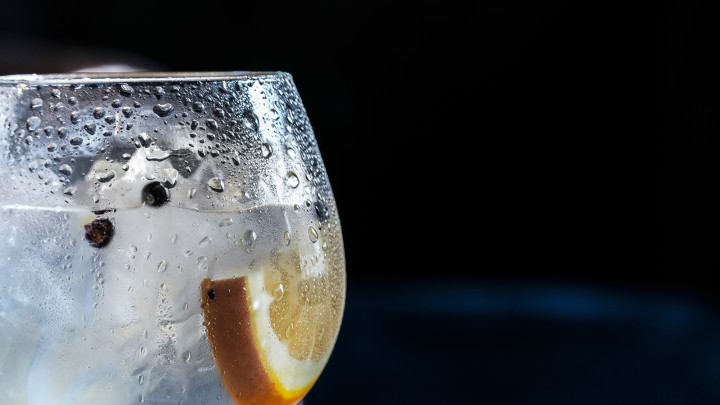 You’re already too late if you’re hoping to purge your system with water once you’ve downed a series of drinks—it's just another one of the myths about alcohol you shouldn't believe! Even eating or throwing your guts up won’t help in this situation, as the vast majority of alcohol consumed will have already entered your system; a distant memory of your digestive tract. Doing these things before drinking can help, so always plan ahead rather than relying on dodgy decision making under the influence at 4 in the morning.

British freelance journalist with a passion for all things entertainment!

See all posts by Daniel Falconer →