"In What Furnace Was Thy Brain?"*

by D. Thea Baldrick 2 months ago in science
Report Story

How Alcohol Impacts Brain Cells and Why I Care 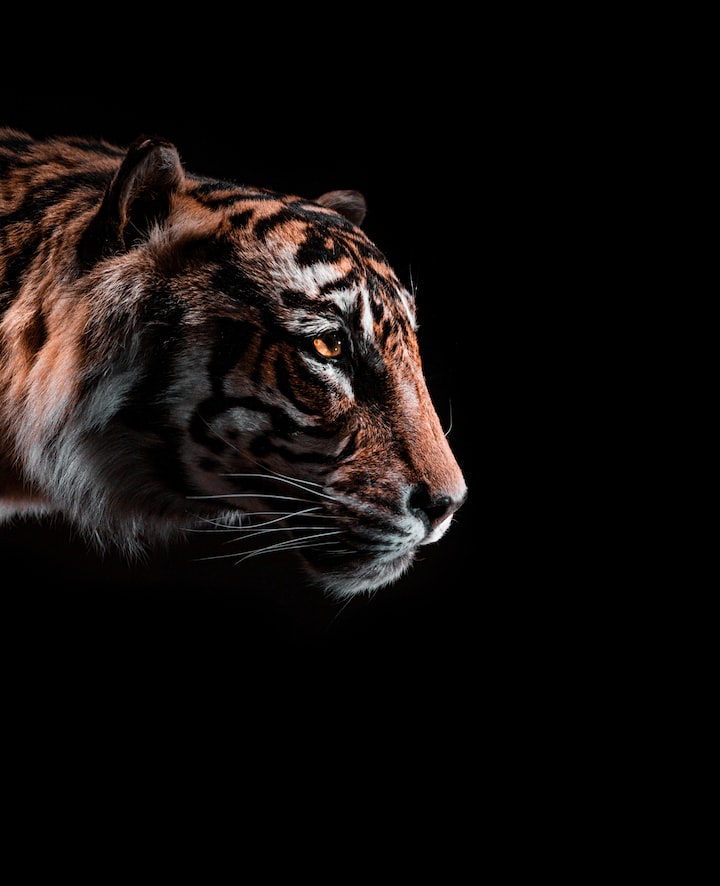 *From "The Tyger" by William Blake

Most amino acids build proteins. Undeniably important, they are the basis of the body's structure. Nevertheless, some amino acids have other roles, roles that help sew together the vast complex of protein structures into a seamlessly moving, thinking creature.

GABA is an amino acid. It is also a neurotransmitter, tiny molecules that stream from one neuron to another in the brain by hazarding a synaptic gap, a liquid filled space. After crossing over, the minute molecules fit themselves to the cell's membrane at precisely formatted receptors particular to GABAs special shape. Now safely ensconced in its new home, GABA softens the cell’s response to stimuli. GABA, an acronym for an impossible-to-remember collection of letters, is a protective blanket, a favorite quilt the cell curls up with to get a good night’s sleep. It protects the cell from anxiety, from overstimulation, from the too-muchness of the world. When it is time, glutamate, another transmitter, made from GABA, a type of GABA offspring, pulls the blanket off, does a molecular imitation of a rooster crowing, and the healthy cell activates anew.

Enter alcohol. Through a twist of time, chance, and evolution it has a similar shape as GABA and attaches to the cell via the same receptor. In consequence, GABA itself is left homeless and ineffective. Meanwhile, the usurper pretends it is GABA. It is a blanket, too, but it is too heavy, too hot, and it itches. Following an initial feel-good episode in the brain due to alcohol-induced dopamine, the GABA imposter proceeds to smother the cell’s responses. Everything is muted. Pain sensations are dulled, sometimes toppling the body into lethal scenarios. Movement loses its grace. Memory is misplaced or lost. Decisions are made based on distorted, even delusional, reasoning. The cerebral cortex, the cerebellum, the hypothalamus, the amygdala, the hippocampus, none are spared.

Finally, glutamate production is slowed. There is no one to pull the covers off. The cell falls into lethargy; not just one cell, but most of them. Brain matter shrinks. The blanket becomes a shroud.

I am writing about the effects of alcohol on neuronal molecules because I am unable to write about my father who was an alcoholic. He died when I was twelve and he was forty-eight. He liked poetry and chess and watching MASH and building model airplanes. He read a lot, mostly history.

He loved his children. It just seemed like sometimes he loved alcohol more. I know it is not that simple. I even knew it then. He tried to quit many times.

He fought in the Korean War when he was nineteen. He was tall and thin and loped when he walked. He had prematurely gray hair. I memorized The Tyger by William Blake because he asked me and because he liked it and because I wanted to help him and I did not know how.

For a long time afterwards, until I was about twenty, every man I saw who was tall and thin with gray hair who loped when he walked, made me wonder if - even though I knew it was absurd - if perhaps the funeral had been a charade. There was no reason to think so except that I wanted it to be true. Once in a mall, I even followed a man, in order to walk past him, so I could look back and see his face.

One letter to my mother just after I was born begins, “Dear Love and Baby Love.”

His last letter to me ended with, “As your father, I have no intention of leaving you, for you will always be with me wherever I go, and I shall return to you.”

More stories from D. Thea Baldrick and writers in Proof and other communities.