Despite Creating Entire Fantasy World in Her Head, Author Cannot Wrap her Mind around the Idea that Trans Women Are Women

by Katie Alafdal 4 months ago in Culture 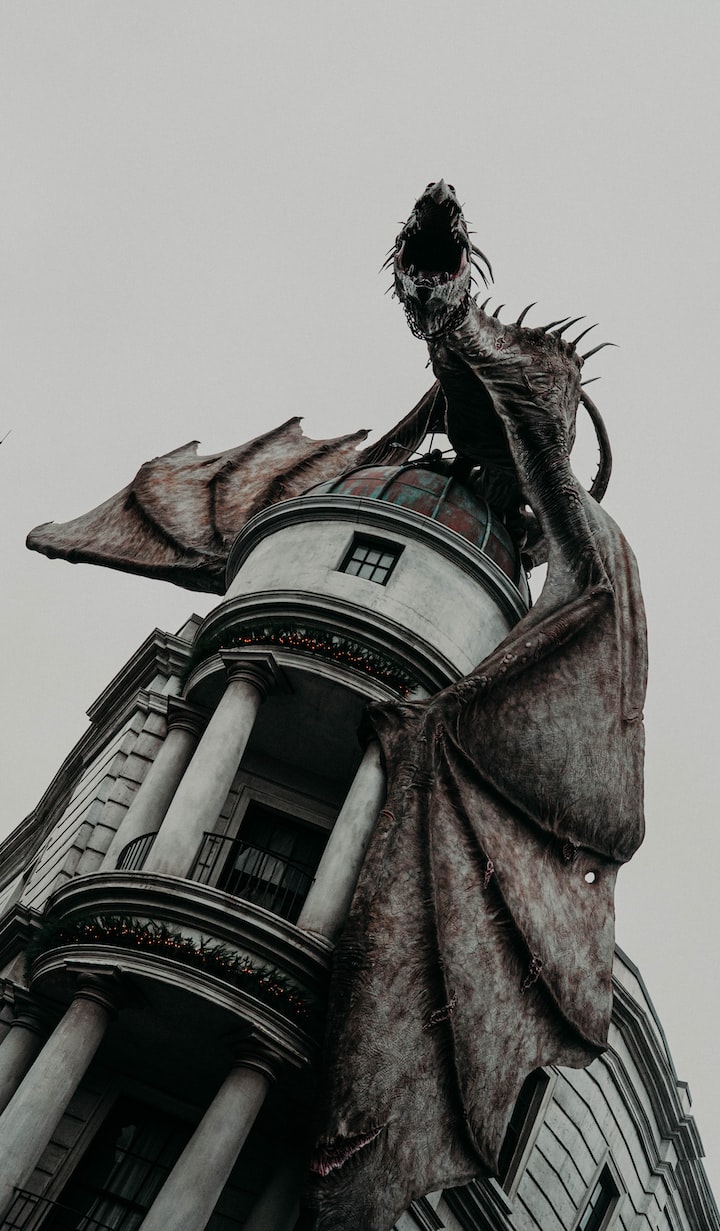 Photo by Sean Thomas on Unsplash

J.K. Rowling, known primarily for her authorship of the wildly popular Harry Potter series, is reportedly continuing to defend trans-exclusionary feminist perspectives in recent posts and interviews. Despite backlash from various organizations and individuals citing concerns for trans youth who might be impacted by her commentary, the author (ironically also sometimes known as Robert Galbraith), has decided to stick to her guns.

In one tweet, which came fully-fledged into the twitter-verse seemingly out of nowhere, Rowling expressed, “If sex isn’t real, there’s no same-sex attraction. If sex isn’t real, the lived reality of women globally is erased. I know and love trans people, but erasing the concept of sex removes the ability of many to meaningfully discuss their lives. It isn’t hate to speak the truth.”

One thirteen year old fan, Eloise Bailey, articulated her dismay at the statement, explaining, “Why is the lady who wrote like a million books about wizards trying to tell us what’s real or not real? Does she not understand irony?”

Her little brother Simon, an eight year old and devoted Gryffindor added, “I hadn’t realized that the fifth Harry Potter book was supposed to be as much an autobiography as it was fantasy—but I guess it turns out Professor Umbridge was a stand-in for the author herself”.

In any case, Rowling has continued to share her insidious views with those who follow her on social media.

In response to an article tamely titled, “Opinion: Creating a more equal post-COVID-19 world for people who menstruate”, Rowling went off on a diatribe, writing, “‘People who menstruate.’ I’m sure there used to be a word for those people. Someone help me out. Wumben? Wimpund? Woomud?”

“I mean, J. K. Rowling makes words up all the time, right? I don’t really understand why she has a problem utilizing politically-correct language when she came up with, like, an entirely new wizarding lexicon out of nothing—this is the woman who brought us gibberish like Muggle and Horocrux, after all.” Ms. Martin seems to be hinting at something a great many readers have also found difficulty in reconciling.

“So she can create an entire fantasy world, but not spend ten minutes to wrap her mind around the fact that trans women are women?” twenty-four year old Archie Patel of Cambridgeshire contributed, perplexed, “Not to mention it’s a bit odd that there are no explicitly trans or queer characters in any of the books. I know she hinted that Dumbledore might be a little bit gay after everything was said and done, but that seems insincere to me, especially now. And the most queer-coded figures in the books, like Tonks, with her nonconforming physical transitions, and Lupin, with his werewolf affliction, which can be clearly read as a metaphor for the HIV/AIDs epidemic, both end up murdered by the end of the franchise. Doesn’t take a genius to realize the woman is a little bit mental”.

Not to be deterred, Rowling penned an entire essay on the subject, veiling transphobic rhetoric with her own experiences of dehumanization, which she perceives to be a result of her gender. She creates a false dichotomy, elucidating that, “ I want trans women to be safe. At the same time, I do not want to make natal girls and women less safe”. The fact that she is required to infantilize and discredit those who would seek to feel more at home in their own physical bodies, is obviously a problematic one, especially given the extent of her platform.

Still, Rowling’s overt bigotry has actually been helpful to some individuals.

“Look, I’m a tattoo artist, right?” Amy Walsh, a Dublin native, expressed to one of our reporters, “It was getting to the point where if someone came in and asked for a lightning bolt scar or wand or deathly hallows symbol I would just start crying. Those ideas are so, so wildly uncreative. I had basically given up on my art. But now that Rowling’s outed herself as a monster, those requests have gone way down, and I can go back to doing portraits of Michael Jackson and motorcycles”.