by Bree Gwendolyn 5 days ago in humor 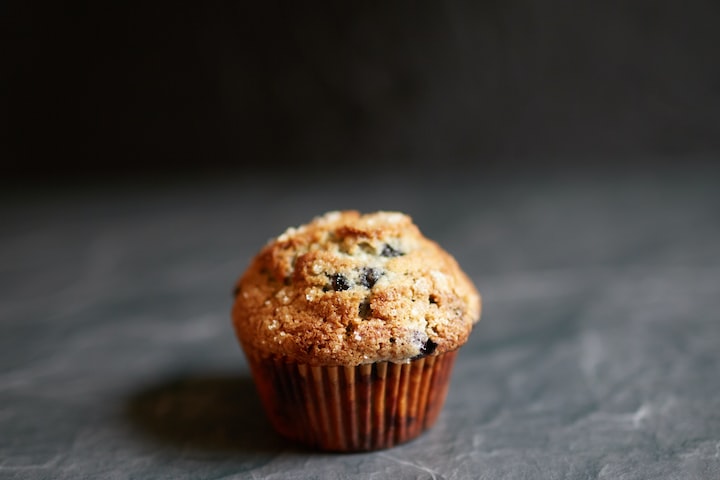 Here comes another true story in the Stoner Chronicles. As per usual all names have been changed for sake of privacy, I'm actually not even in this story. This is a story about some people I know personally but I'll leave out their relation to me for the sake of their privacy, of course. As well this story did take place before legalization so this does contain illegal marijuana use, however it doesn't contain underage use for once. I do not condone the illegal or underage use of marijuana, nor do I currently partake in the recreational or medicinal use of marijuana at all. If you choose to use marijuana please use legally and at your own risk.

So our story today centers around a young woman we'll call Sasha, Sasha's brother Keaton, and Sasha's boyfriend Noah, all in their twenties at the time. Noah and Keaton were, and lets face it still are to this day, avid stoners. At this time the three of them lived together in a small apartment and would throw parties from time to time. Sasha was not a stoner. She wouldn't even have the occasional puff. She would drink at their parties but never smoke or use other drugs.

They were doing their usual party preparations. Noah would usually buy a few ounces of weed and sit down and roll all of it into joints at once so they'd have joints to last them basically all night. Keaton on this particular time decided to make blueberry hash muffins. Now when I say these muffins were HUGE, I'm talking the size of your entire face, weighing at least a pound and a half each, and they were extremely potent.

Whenever Keaton made edibles for a party he and Noah would each have one earlier in the day to see how good they were, they never wanted to give anyone edibles that were less than satisfactory. Noah was sitting at the table rolling joint after joint when Keaton brought him a muffin. He set the muffin down on the table in front of Noah and turned to Sasha, "SASHA! DO NOT FUCKING EAT THIS!!" and walked back into the kitchen. But by the time Noah looked up from rolling the joint he was working on Sasha had eaten the entire muffin.

I honestly wish I could've seen the look on Noah's face in that moment. I can only imagine the shock and then the instant smirk upon realizing it would be hilarious to watch Sasha baked off her ass. Now of course upon eating a giant edible like that you're going to want some serious munchies and Noah and Keaton had already planned to go to their favourite restaurant, Saros.

Saros is a delicious Italian restaurant in the heart of downtown that the gang frequented. They headed out to Saros for dinner before the party, all ordering their usuals. Sasha sat waiting for her food in a typical stoned giggle fest as the guys chatted away about their party plans. The food arrived and directly in front of Sasha was placed a giant lasagna, steaming hot ready to eat. She looked at it with that look of desire like she hadn't eaten in weeks. But before anyone could take a bite of their food Sasha passed out face planting directly into her lasagna.

Keaton and Noah got their food packaged to go, with an extra lasagna order for Sasha to eat later and took her home to clean her up. I believe Sasha ended up sleeping through the entire party that night.

The moral of the story, as is with any edibles story, start small. Don't eat a giant amount at once if you aren't familiar with that edible. But mostly in Sasha's case, when someone tells you not to eat something DON'T EAT IT!!