How to Tell If Your Friend Is High

by Skunk Uzeki about a year ago in list

If you're not sure how to tell if your friend is high, there are a few sure signs.

My life in the underground rave scene means a lot of things.

It means I really love my electronic music, often to the point that others would say I'm obsessed with it. It means I have dyed my hair colors that are not found in nature. And, of course, it also happens to mean that I have plenty of stoner friends.

When you live a lifestyle that involves sex, drugs, and EDM, you become an expert in being able to tell if your friend is high.

Different substances will cause different symptoms. If you're new to the scene, it's a good idea to learn the signs of each drug's use before you hit your first party.

The eyes have it. 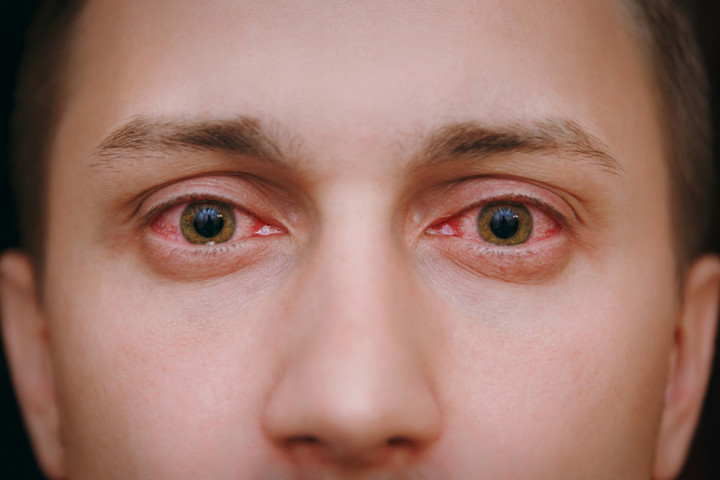 The easiest way to tell if your friend is high is to look at their eyes. Their eyes will usually be the biggest dead giveaway to using drugs—even when they make an effort to clean up.

First, take a look at the size of their pupils.

Most drugs will make pupils dilate, including mushrooms. It's usually a sign that their blood vessels are reacting to whatever they took.

If their pupils are relatively normal, but their eyes are red, it's likely that they were just smoking weed. Red eyes are a good indicator that your friend is stoned, so if you notice this symptom, just get them a bag of Doritos and call it a night.

They're acting a little goofy, or overly affectionate.

The majority of drugs out there will make a person feel a lot better—and I am talking emotionally. They will also lower inhibitions, and to a point, also lower your ability to think rationally.

When you have a good high going, this usually means that you will feel affectionate, upbeat, and maybe a little goofy. Depending on the drug, your friend will experience a different change in behavior.

That's why smoking marijuana is tied to getting a "case of the giggles," and why everyone thinks Shaggy and Scooby-Doo were potheads.

They got the munchies.

It may be a commonplace TV trope, but it's still pretty true. Most people who enjoy smoking marijuana get serious munchies when they have a good batch.

Eating certain foods is just way more satisfying after a blunt. If you notice that your friend is a bit baked, offer to drive them over or Taco Bell. They will love you for it, I promise.

Many drug users, including some stoners, start getting super touchy-feely when they're high. That being said, the need for tactile stimulation is mostly associated with quite a few different substances—even weed.

Of course, this isn't a universal law. I personally know one person who loves to rub soft materials after smoking weed, though most others prefer to just give others body rubs. Mushroom users, too, tend to love soft stuff from time to time.

They're getting paranoid or anxious. 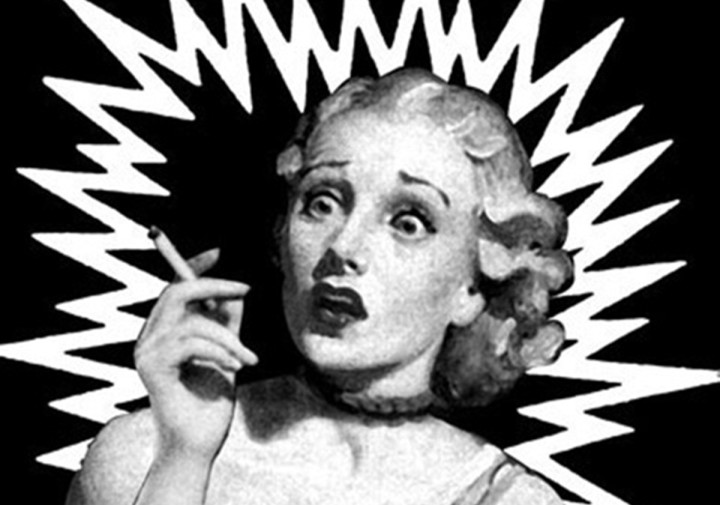 Here's hoping you never have to see this in person, because watching someone on a bad high can be absolutely awful. There's always a risk of having a bad trip, regardless of what substance you're on (and luckily, there are steps to help a friend through a bad trip if that is the case).

Pot smokers tend to get paranoid, or get audio hallucinations when they have a bad batch. We all have that one stoner friend who gets nervous about cops when they smoke. If they're really spazzy, they may even get sober people worried.

Their movements are sluggish, clumsy, or otherwise wonky.

A good way to tell if your friend is high is to watch their body. People who are high are very clumsy, primarily because their body highs can make any kind of motion extremely disorienting. At times, people who are high might stop moving altogether.

Even weed users tend to be a bit clumsier when they smoke a bowl, though many of my close friends retain their motor skills pretty well. Or, at least, they are only somewhat clumsy when they finally get off the couch.

They're bouncing off the walls. 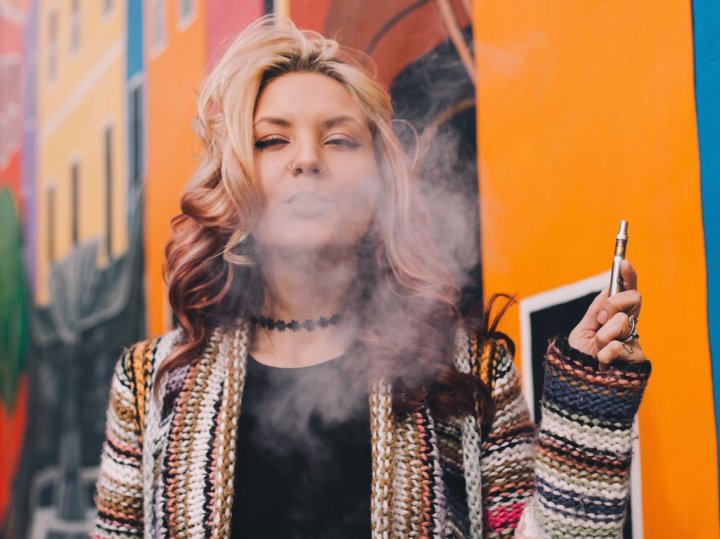 True story, a close friend of mine gets very hyper after smoking a bowl of the most powerful sativa strains. It's just euphoric enough to get them energized and refreshed when they finish inhaling.

That said, some drugs are definitely more hyperactivity-inducing than others. When it's weed, they may just act like they've drank a couple cups of coffee, but it all depends on the strain and the person smoking it.

It seems like they are more forgetful than usual, or they're having a hard time stringing thoughts together.

Drugs are mind-altering substances, and that means that every drug out there will (at least temporarily) influence the way you think. This means that you can usually tell if your friend is high by what they're saying or doing.

Most stoners and drug users have short memories, and many others tend to get "thought spaghetti." In other words, if their thoughts seem disjointed or nonsensical, you're probably conversing with a high person.

You're pretty sure they're seeing or hearing things. 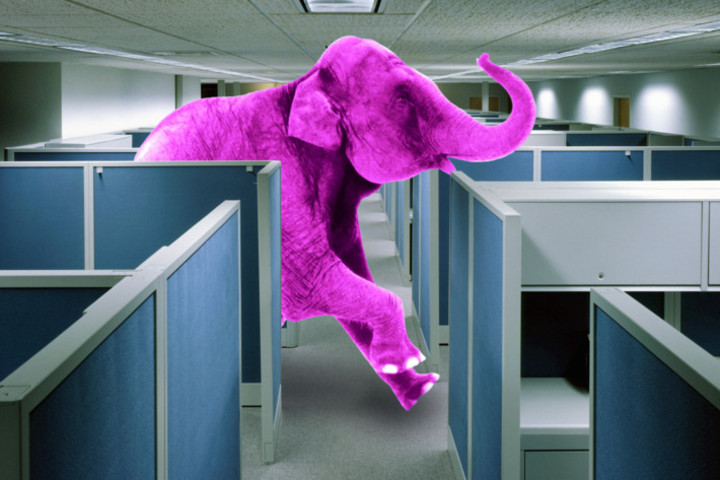 Both audio and visual hallucinations can happen with many drugs. Sure, acid is the most famous for visuals, but that doesn't mean it can't happen with others.

Hallucinogenic mushrooms of North America are known for causing visual hallucinations in most of my friends. With weed, you usually have to have an underlying condition to get audio hallucinations, or a bad batch of grass.

Most of the time, you don't have to tell if your friend is high on weed. The smell will typically give it away before anything else does. Assuming your sense of smell is working, take a whiff around them.

If you smell cannabis, Febreze, or Axe body spray, you probably have a stoner friend.