Despite the $1 billion in sales, the medical cannabis industry continued its sharp downturn. 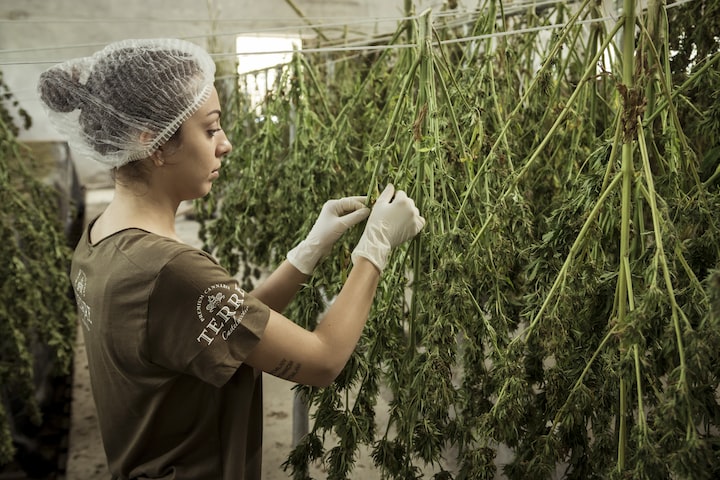 With three reporting months left in the year, the market has topped $1 billion despite the general fall in revenues. In 2021, Arizonans spent over $1.4 billion on cannabis-related goods.

In September, taxes on marijuana purchases for medical and recreational purposes totaled less than $22.2 million, with around $12.7 million coming from the 16% marijuana excise tax that was imposed on those transactions. The remaining funds come from a 6.6% transaction privilege tax imposed on purchases made by proprietors of entertainment venues and dispensaries.

The state law that was approved by the electorate splits and distributes marijuana revenues.

25% of the taxes collected go to the Arizona Highway User Revenue Fund; 31% go to public safety (police, fire departments, fire districts, first responders); and 10% go to the Justice Reinvestment Fund, which offers social services like public health care, counseling, and job training to areas that have been disproportionately and negatively affected by cannabis use.

Despite the $1 billion in sales, the medical cannabis market continued its precipitous decline, with September sales falling to just under $31 million, a 12% drop from the $35.2 that cardholders purchased in August.

The sales totals for September are less than half of the highest monthly total since recreational sales began in January 2021, which was $73 million in March 2021. This past spring, a major decline in this industry began.

Adult-use recreational sales fell by nearly $2 million from August to September to $75.3 million, despite the fact that the recreational market has been far more stable, remaining at that level since May.

The marijuana market boom in 2021 is viewed as an anomaly due to the effects of COVID-19 and partially because of the initial excitement that consumers had when Proposition 207, which legalized recreational marijuana in 2020, was enacted.

Certainly when you compare (current sales) to last year, you’re seeing drops. Last year was inflated due to the ‘unicorn year’: We had a really exciting, skyrocketing year that’s coming down to Earth a little bit. I think we’re going to see more steady, traditional growth over the next several years.

Cannabis markets had explosive growth throughout 2021, which was not anticipated until the markets reached maturity after a few of years.

Sales have been flat after the global pandemic-related sales increase, in part because of inflation, in the second half of 2022.

Under the Arizona Medical Marijuana Program, a patient's initial evaluation must be scheduled in person with a medical marijuana physician. Therefore, you must make contact with one of our nearest doctors in order to get approved for medical cannabis.

A face-to-face consultation is quick and easy with QuickMedCards. To get started, complete this information form, then create an account. Next, decide when it will be most convenient to conduct your marijuana evaluation. After the appointment, which usually lasts 10 to 15 minutes, if you meet the requirements, our Arizona marijuana doctor will provide you with your marijuana certification as soon as possible.

Most importantly, cannabis doctors only provide certifications to individuals who have a condition that makes them eligible for an Arizona medical card. Therefore, it is unlikely that a doctor will recommend medical marijuana for you if your condition is not one that qualifies.

I'm a CBD and Medical Marijuana enthusiast. Find me at https://quickmedcards.com

More stories from William Davis and writers in Potent and other communities.