by Sherryn De Vos 15 days ago in health

Lately, the good news about CBD for seniors has been trending so here we explore what are the key usage advantages

Recent CBD research and legislation in most states have sparked interest in the health and wellness communities. This comes as more people seek to get natural remedies for their health conditions, a large number of them being seniors.

According to a poll by Gallup, almost one in five Americans aged over 50 now uses some kind of CBD product. Which is even higher than the national average which is one in seven people. So what caused this spike in popularity of CBD for seniors? To answer that, we will first have to take a look at what CBD oil is and how it works.

What is CBD oil and how does it work for seniors?

Cannabidiol or CBD is one of the 100+ identified cannabinoids in cannabis plants. It accounts for up to 40% of the plants' extracts. CBD oil, on the other hand, is the extract that contains CBD as the only active ingredient, without the other popular cannabinoid THC, which is known for its ‘high’ effect. 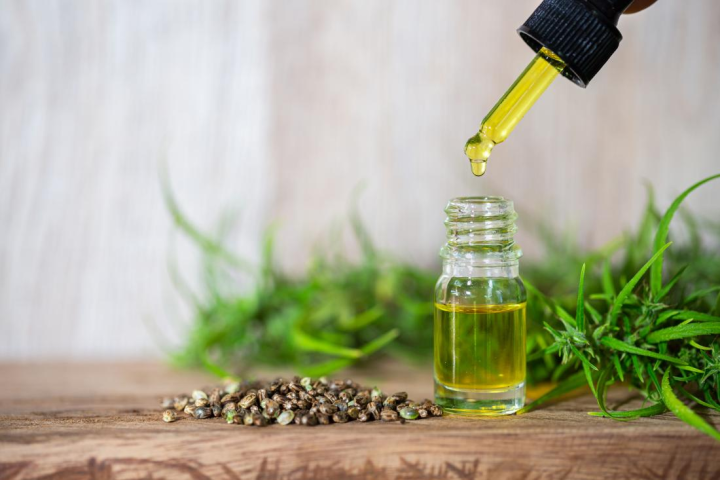 CBD, like all cannabinoids, works by attaching to cannabinoid receptors in the body’s endocannabinoid system (ECS). This helps treat and regulate biological functions such as sleep, inflammation and pain responses for all age groups, but especially the elderly.

CBD oil’s healing and therapeutic properties are very important for the elderly. According to the National Institute on Aging, approximately 85% of older adults have at least one chronic condition while 60% have at least two. Dealing with multiple chronic conditions is a real challenge especially when some have to take five or more different medications every single day.

With older people projected to outnumber the minor population for the first time in US history, we need a natural solution for the elderly’s medical issues, fast. Could CBD for seniors be the solution for a healthier older generation? Here are some of the amazing benefits of CBD oil for seniors.

This is one of CBD’s biggest benefits and a major reason why older people use CBD products. According to the Centers for Disease Control and Prevention, half of the people aged 65 and older were diagnosed with arthritis from 2013 to 2015. This is a common problem among seniors, in fact, research shows that 50% of seniors living on their own and 75%-85% of those in elderly care facilities suffer from chronic pain which is largely undertreated, leading to depression, anxiety and decreased mobility.

While less prevalent among older adults than among younger adults, depression is still a common problem. While most seniors are satisfied with their lives, important life changes such as moving from work to retirement, death of a loved one or dealing with a serious illness may drive them into depression and anxiety.

Depression is linked to low serotonin levels. While CBD will not increase your serotonin levels, research has shown that it may affect how your brain responds to the serotonin already in your system to produce anti-anxiety and antidepressant effects. Another study found that CBD significantly reduces social anxiety which may also have a link to low serotonin. So far CBD does not appear to cause any severe side effects.

3. CBD can help deter neurodegenerative diseases, such as Alzheimer’s Disease

Researchers believe that CBD could be a potential natural remedy for neurodegenerative disorders mainly because it interacts with our central nervous system and brain receptors. These diseases are mostly irreversible and progressive and very common in old age. One example is Alzheimer’s disease.

According to the National Institute on Aging data, Alzheimer’s affects as many as 5.5 million Americans aged 65 and above making it the most frequent cause of dementia in western societies. While it has not been shown to prevent it, research suggests that CBD has neuroprotective potential that can be used in the management of neurodegenerative disorders such as Alzheimer’s, stroke and multiple sclerosis.

According to the American College of Cardiology, heart disease is the most frequent condition in older adults. It is also the leading cause of death for women and men in the US. CDC data shows that one person dies every 37 seconds from cardiovascular disease in the US. This should not come as a surprise given that 9 out of 10 individuals suffer from high blood pressure at some point in their lives. This is a clear indication that a solution is urgently required.

Recent studies suggest that CBD oil may be an effective natural treatment for high blood pressure and related conditions including stroke. In a 2017 study, human volunteers were given 600mg of CBD or a placebo and their cardiovascular activity was monitored. The study concluded that CBD lowered their blood pressure compared to their counterparts who received a placebo. These anti-inflammatory and antioxidative properties make CBD for seniors a necessity.

5. CBD can help fend off insomnia and improve sleep quality

It is estimated that as many as 50% of older adults have difficulty initiating or maintaining sleep. This may be caused by insomnia, sleep apnea or medical conditions such as chronic pain. More often than not, elderly people are prescribed sleeping pills. While this may solve the problem for some time, they may develop dependency thus proving counterproductive in the long run.

However, CBD can help alleviate these sleeping disorders by combatting the conditions behind them such as stress, anxiety, and restlessness. CBD has calming properties that can help to naturally promote healthier sleep for older adults. It can also help extend the deep sleep phase which is very important for seniors’ wellbeing. 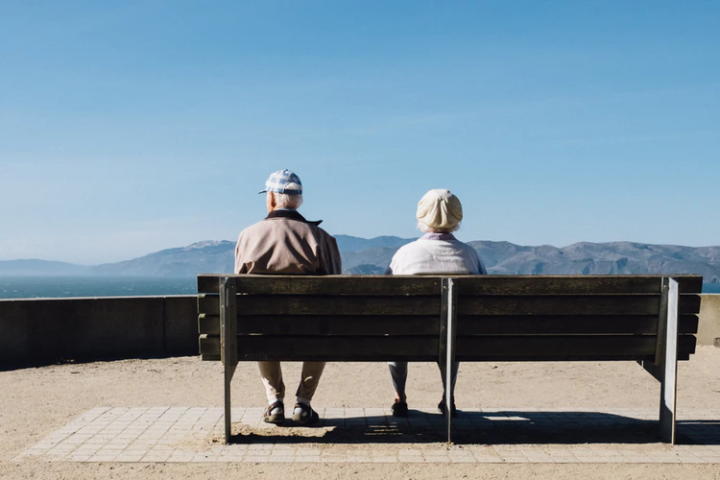 While CBD oil cannot be prescribed as a panacea for all ailments, recent studies have proven over and over again of its potential uses to alleviate most conditions. The compound is more important especially for the seniors who are more likely to develop comorbid conditions. It is crucial, however, to consult a doctor first before quitting your other medication. By assessing your situation, the doctor will be able to tell if CBD oil is right for you.