We see thee rise, the true north strong and free 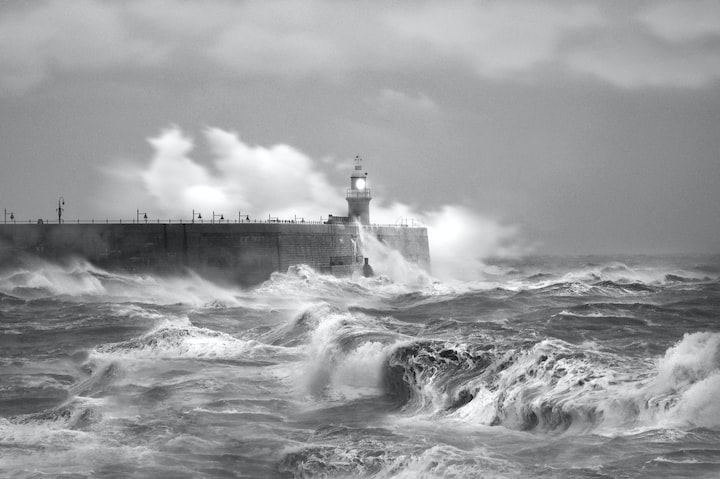 To the law enforcement in Ottawa downtown,

If you're stressed by your orders, or frown

Don't take orders made by a clown

Let it go and quit, we won't let you down!

Where is Trudeau? Canada's prime minister

I think he hides because he's increasingly sinister

He's as awful and as full of it as some blister

We Canadians stand together as brothers and sisters

I'm thirty-three and proud to be Canadian now

When I look at where we were heading, I think, "wow"

And those I love dearest can't see it. "How?"

But Canada, you can betcha, we're on our way now!

I recognized people from social media, up on parliament hill

It is a time of unity and everything is swell

What will become of Canada? All the world as well?

You see, Canada is a beacon for the planet at night

You sail homebound from a storm and see the lighthouse light

That's Canada to the world and she's burning bright!

We've got this, Kanata and the world, hold tight!

It's everything in peace, the goal: to be freed

From a system so broken, it only impedes

They think they're better than us; the ones that lead

You refuse to meet the ones driving the trucks

It's like a standoff, but you are the crooks

Dividing Canada, to the letter, by the books

But now you're in for it, see, we had a look

So Justin, wherever you are, if you are away,

Don't come back, we don't want you anyway.

Just let us know so we can move on, eh?

Take your lies, your shame, and corruption, okay?

Don't relax too much, you'll get your comeuppance

After all your crimes, you deserve to be tense

Just FYI, your words never made much sense

Oh, and thanks a million for inflationary rents!

And what have you done to our children's schools?

Your corruption is showing and you must pay your dues

Listen to the people, we are present in peace, we can't lose.

So take the supplies and block off the roads,

This isn't just our fight alone,

It's a fight, the world over, and you don't condone

People stepped forward, regardless of race

To look our problems square in the face

We don't want corruption, not even a trace

Can't pay your way out of this one, Justin, you're a disgrace!

You now take the gas cans and threaten the kids

Why? To cover up corruption, tyranny, and fibs?

So we walk with gas cans in 'drabs and dribs'

Trudeau, we just wish to talk, 'why you hid?'

You take the GoFundMe, and we start again,

No issues with it growing, look what we gained!

We just want our lives back, and to end all this pain,

You should all retire, before we count to ten...

I've always had a knack for writing, but never truly embraced it or stuck with it. These days, however, the magical world of creation with words is calling my name. Here I am, writing for the first time in so many years. Thank you, Vocal!

More stories from Pauline Parker and writers in Poets and other communities.