What Happened to Julie

by Jillian Spiridon 8 months ago in surreal poetry

A disappearance will haunt a town forever. 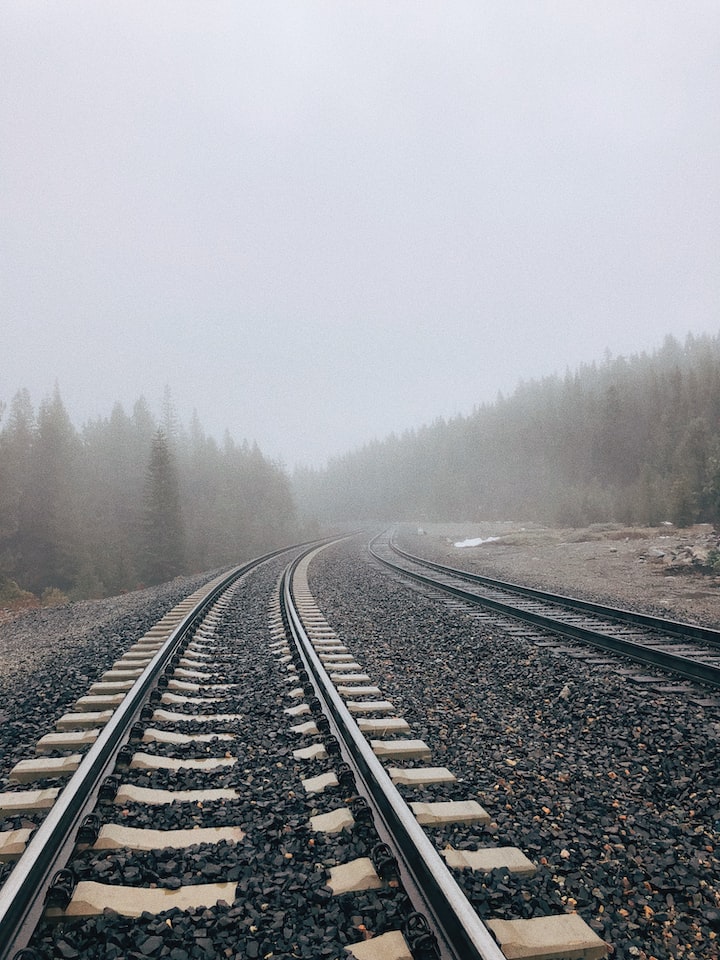 I don't think you remember her name—or do you?

It's been so long, and each day has taken us away.

She was in all the newspapers and on all the stations;

she might have even been on a milk carton or two.

But we didn't talk about her because of her fame, oh no.

It was the missing that did it, the disappearing.

No girl just vanishes like that with no trace of her.

Not a hair, not a speck of blood—like I said, no trace.

But were you too young? Maybe, it's hard to say.

She might have been in your class, now that I think it.

Do you remember little Julie Halloway before she got gone?

morning till night, dawn to dusk,

but she wouldn't be found, poor girl.

Your papa and I thought she was 'napped,

and we drew you closer and closer

till you were positively sick of us,

Do you remember that? It seems so long ago.

Your papa went down by the water

with all the other husbands in town,

but there was no scrap or hide of her.

Julie Halloway, where did she go?

Oh, little Julie, where did you run?

In my mamma's day, there were whispers of ghouls—

but these were the days when people thought better.

Even the old gods of our parents' countries were cast away,

and some will say that's dirty business indeed.

But Julie, little Julie, why should she pay?

Hers weren't the hands stained by greed,

and she was too young even to know better anyway.

But I still remember one night when the fog fell ill

and I felt the chill in the air, like ghosts' breath,

and I thought I saw little Julie in the wood.

She was humming a song, a lullaby perhaps,

but I couldn't reach her no matter how I tried.

The neighbors had their stories too, hauntings,

till everyone grew old and moved on and forgot.

waiting for the day she'll be found again.

Did you enjoy this poem? If so, please leave a heart. You can also find more to read over on my profile page. Feel free to follow me on Twitter as well if you would like to chat writing or Vocal in general. Thank you for the support!