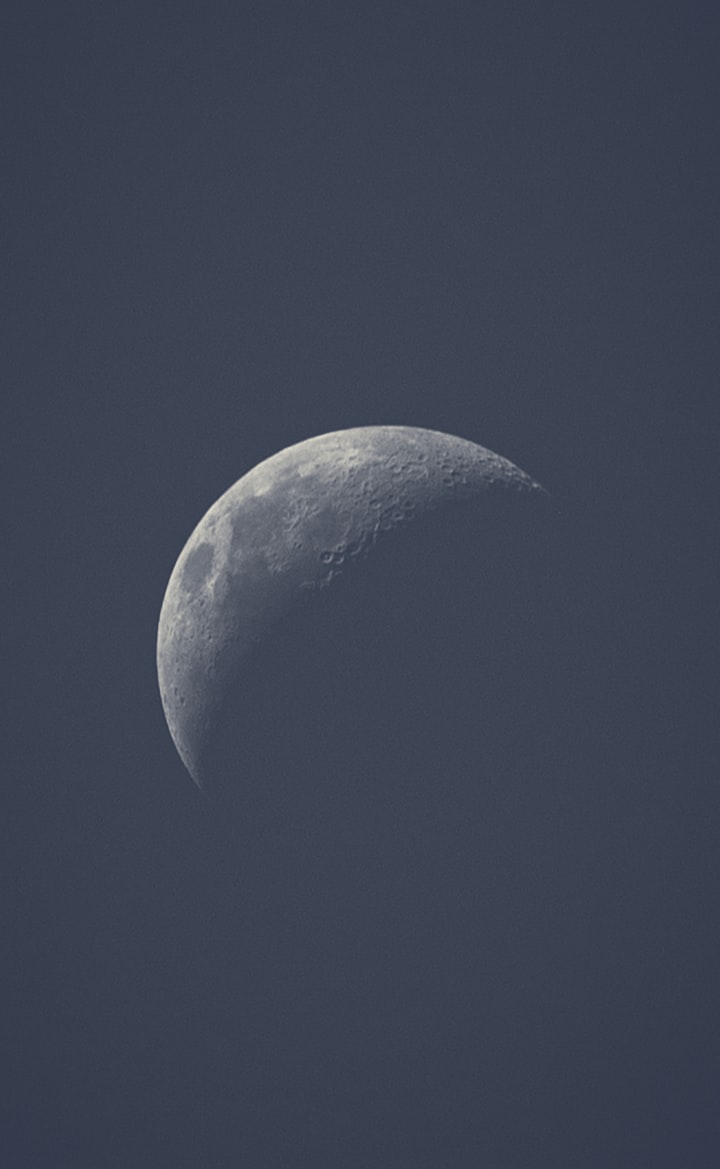 Photo by Vino Li on Unsplash

I was walking in the drive and then

I was standing in water up to my knees. It was dark, but I could see the line between the flood and sky distinctly. The water was crystal black and smooth, with shades of blue and violet in it. I started walking, sloshing as I hiked my knees up. My little sister was behind me, and ahead my mother, and her father’s mother, and her mother, and then

Kizzie’s face looked just like that picture of her from Nanny Bird’s cousin’s family tree. But her smile was broken; she lingered knee-deep like a cardboard character, 2-D and sepia, with shattered teeth. I looked away.

Mamaw, my mother’s grandmother, wore her Sunday best, a hot-pink collared dress that I remember her wearing a bunch. Her skin was pristine, brown leather, and her hair was that nice milk chocolate shade she always colored it before dementia. I think she wore gold hoop earrings, but my gaze was shifting to my mother who appeared in front of me suddenly

My eyes caught the white splash of my mother’s stumbling strides, and then I felt as disoriented as she looked. I tried to yell but found words hard to form, and the gibberish rebounded in my skull, and tripping forward, I gripped my mother by both shoulders

We weren’t all right

We needed to stop splashing

We needed to stand straight

I shouted, and my mother blinked, and her eyes turned brown again, though it was so dark I hadn’t realized they’d been fully black. Her forehead fringe looked badly cut, but then I realized that there was a large rubber band on Mom’s head, and attached to it

A folded piece of paper that looked to have been crumpled once or twice, then flattened back out and folded once hotdog style, and a second time hamburger style. We looked at each other in confusion. Mom sensed the paper attached to her head, but it was out of sight. “We’ve got to”

Author Made in Indiana, USA.

More stories from Kailey Ann and writers in Poets and other communities.