This shit is crazy

by Angelina F. Thomas 2 months ago in list
Report Story

Russian dudes have been trying to escape from Russia, and been caught in Florida!! 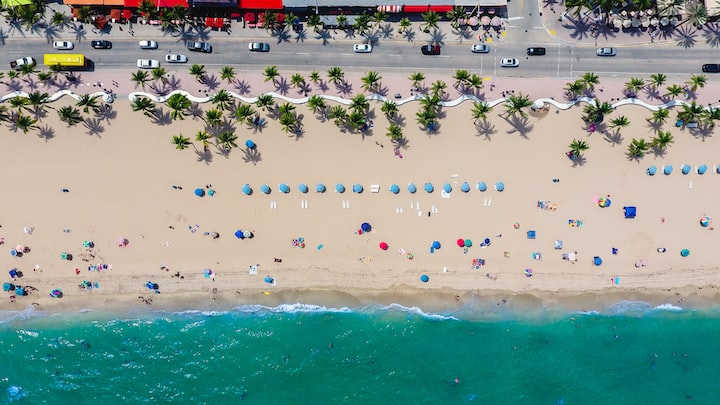 Photo by Lance Asper on Unsplash

T﻿he doggone Russians better stay their scared punk asses in Russia they need to stay the fuck out of our country. They are nothing but trouble, and the damn Russians were the ones who started this new war between them, and Ukraine in the fucking first place!! Who do these Russians think they are trying to run to our territory, and try to escape to Florida?? For what? To get deported for trying!?!

T﻿he Russians better leave us the hell alone, and they better quit picking on Ukraine to avoid the Russians becoming extinct. If the Russians cared about their own welfare, and well being, they would have never attempted to conquer Ukraine!

I﻿ am watching Law & Order on Bounce TV. I am not paying the show much attention just because, I would rather watch Love & Hip Hop! Anything interesting is much better than Law & Order!!

More stories from Angelina F. Thomas and writers in Poets and other communities.