by Conlan Nielsen 3 months ago in surreal poetry
Report Story 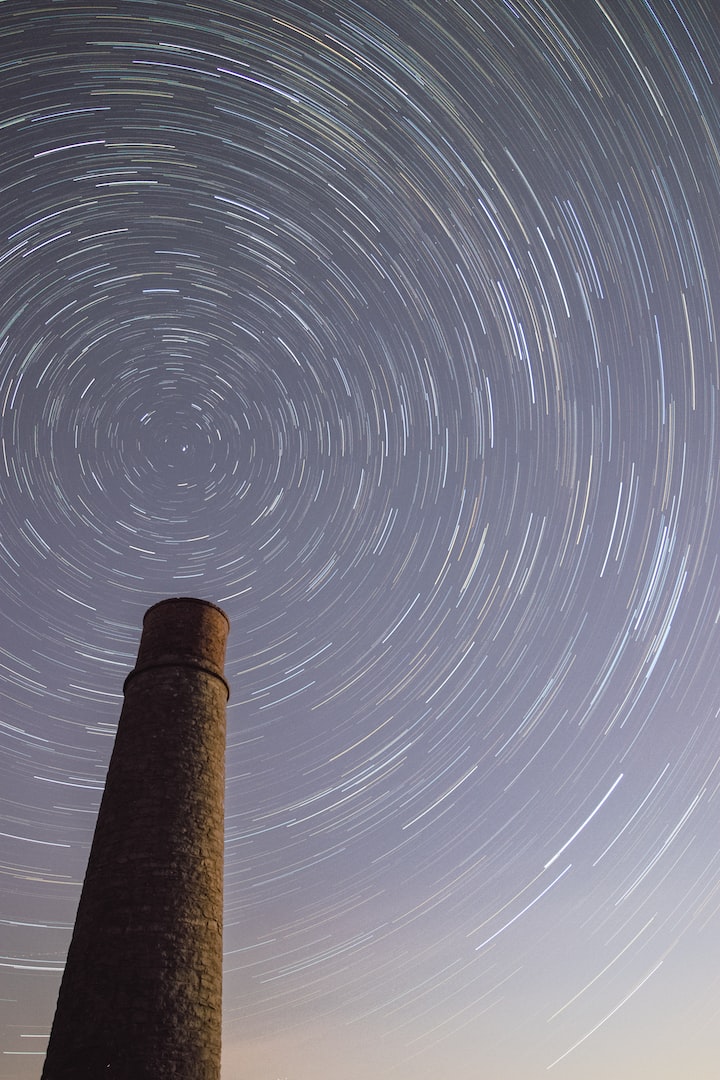 Photo by James Sparkes on Unsplash

I close my eyes for but a second. As I open them, I gaze out overa barren, rocky, and dimly lit plane. Unrecognizable, foreign. Massive trees line the horizon of a cosmic sky. A blue-hued celestial body stuck in it's shillouhette, an eternal exlipse befalling where I stand.

The cosmic sky pierced my soul with but a sliver of inspiration before looking back out over the landscape and being returned to indifference. Comfort. But now, there is a tower, and a legion of peoples I do not recognize. Im approached in hostility and now this comforting yet foreign landscape was suddenly nothing more than a blood feud.

My mind spoke all but a single thought to me: "go to the tower" It felt like a directive, an objective, and in it's wake...I did by means nessecary, anything to achive it. Henceforth, I followed my directive with nothing but a hollowness and my two bare hands. The only other feelings I felt, were blood..on my arms. Soulless..in a shell. Hopeless..in my goals.

I was killed half way there, as if I just closed my eyes and I was back where it all began. Alone, a far cry from the tower.

More stories from Conlan Nielsen and writers in Poets and other communities.