Living On The Inside Looking Out

by $LeavieScott7414 2 years ago in surreal poetry
Report Story

A captivated mind can either grow or commit it's own misery... 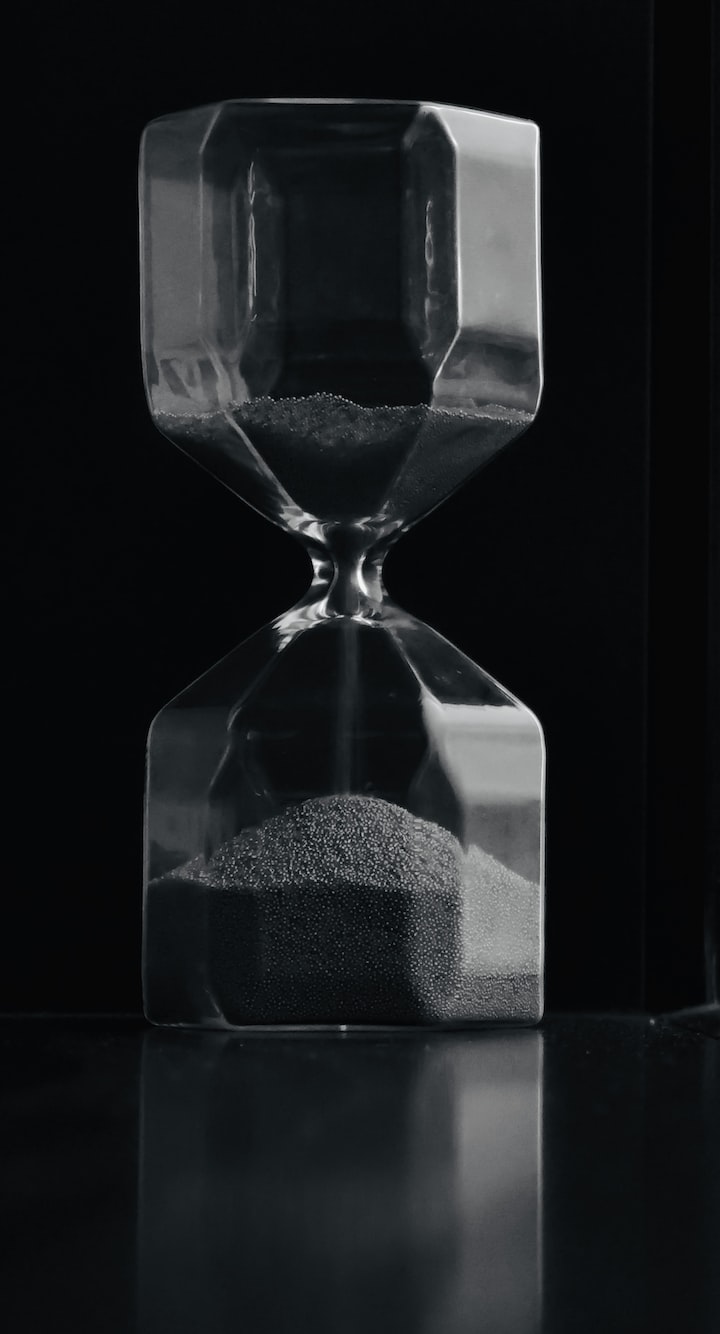 Photo by Abir Hiranandani on Unsplash

So we take or DESTROY what they have of VALUE.

We want them to be RESPONSIBLE, So we take away

all RESPONSIBILITY. We want them to be a part of our

COMMUNITY, so we ISOLATE them from our COMMUNITY.

We want them to be POSITIVE and CONSTRUCTIVE, so we

DEGRADE them and make them USELESS. We want them to

be TRUSTWORTHY, so we put them where there is NO TRUST.

We want them to be NON-VIOLENT, so we put them where there

surrounded with nothing but VIOLENCE. We want them to be KIND

and LOVING people, so we subject them to HATRED and CRUELTY.

We want them to quit being the TOUGH GUY, so we put them where

the TOUGH GUY is the ONLY way to get RESPECTED. We want them

to QUIT hanging around LOSERS, so we put all the LOSERS in the

state under the SAME ROOF. We want them to quit EXPLOITING

us, so we put them where they EXPLOIT each other. We want them

to take CONTROL of their LIVES, OWN up to their OWN PROBLEMS,

and QUIT being a PARASITE, so we make them TOTALLY DEPENDENT

ON US. But at the END of the DAY, we expect COMPLETE REFORM and

It's WAITING on letters when YOU'RE doing time,

and NO ONE wants to WRITE or send a DIME. It's WAITING

on VISITS that NEVER take PLACE, from FRIENDS and LOVED

ONES who FORGET your FACE. It's HEARING them LIE and SAY

they are TRYING, making you PROMISES when you already know

they are LYING. It's EXPRESSING yourself to LOVED ONES and

FRIENDS, but they can't FEEL your PAIN cause they NEVER have

BEEN in the same spot. It's when you CALL and get BLOCKED on

the PHONE, so you FIGHT to maintain cause LIFE must carry ON.

It's PUSHING and STRUGGLING while your LIFES on the LINE,

only SOME get out and SOME never make it to the OUTSIDE. Some

for, a TRAGGIC life that no one EVER really CARED about. It's REALLY

messed up when LIFE leaves you BEHIND, but that's PRISON LIFE...

OUT OF SIGHT OUT OF MIND. I GUESS what most would say, DON'T

COMMIT the CRIME, than you WOULDN'T have to do the TIME. But

SADLY this saying has PROVEN to be more FALSE than TRUE. As

gets TAKEN too SOON, so how do YOU know you GET to CHOSE

if YOU'RE gonna GET through LIFE, whether it's WIN or LOSE?

More stories from $LeavieScott7414 and writers in Poets and other communities.