by Thavien Yliaster 5 months ago in surreal poetry
Report Story

“Choose your path of least resistance” 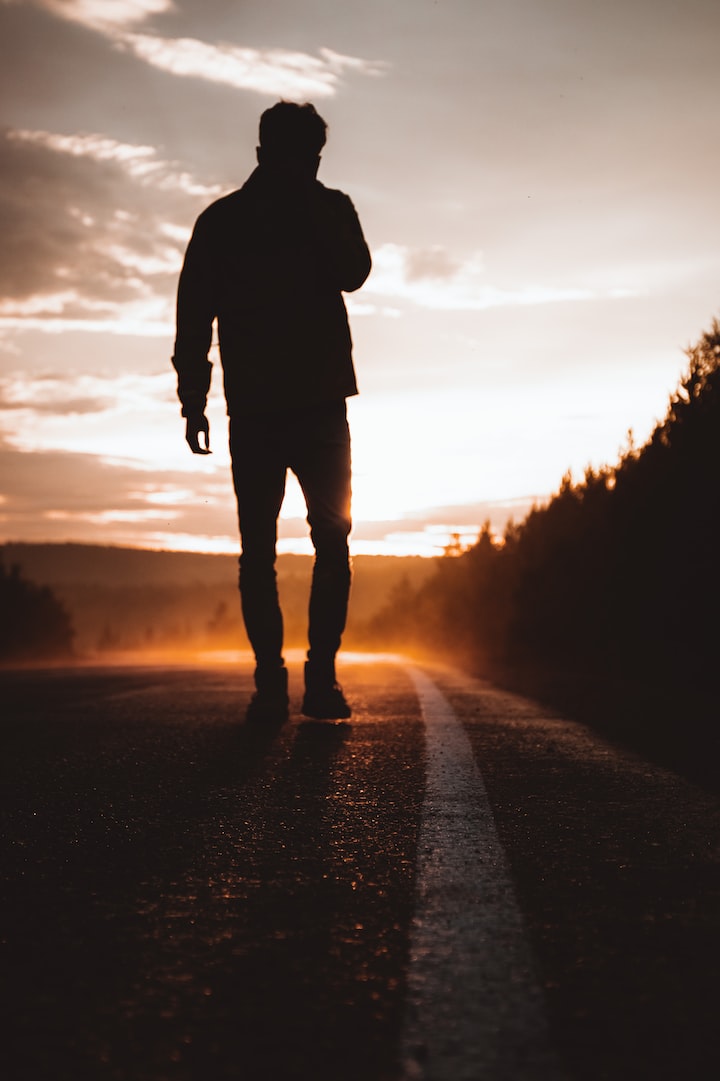 Photo by ERNEST TARASOV on Unsplash

Will break through the resistance

It’s easier for you

to relax and unwind

When you submit to the practice

Of not trying to change everyone else’s mind

You collect and redirect your own time

Directing your current, getting back in your line

Work on your stubbornness, I know that mine is insistent

Walk down this hard path, It has the least resistance

The harsh stones are people with closed horizons, that display much reluctance

Not self-centered, but self-care and self-focused must remain consistent

You don’t have to give them love, hate, or just your attention

A simple act of care is to do no wrong, a small comprehension

To ignore and more on, not wasting your time is your own prevention

If they want to hold on, let them hold up the tension

Let them prove to the world that they need your reaction

Let them prove to the world that they instigate every interaction

You can’t change another person

Especially one that is hurtin’

Some people just want to cause damage, from minor to lethal

What can I say? Hurt people hurt people.

Indifference is a skill to be put into practice

Problems and mindsets in others don’t always add up, that’s what the math is

To act happy when causing pain, fake smiles: that’s what the mask is

To be genuinely happy is what they wish to feel, that’s what the fact is

Learning to walk away is not an act of evasion

There are people ignorant to the art of persuasion

Learn to not care, to positive growth and change others are resistant

If you want to help others, let them learn that they can’t hurt you, but instead need to self-love

People that only wish to annoy and harm you, I advise to get rid of

Having people that love you, and removing the ones that don’t is more than nutritious

Surrounding yourself with good counsel is wise, sensible, and absolutely judicious

People that love themselves, do what they say, and hold up their promises encourage you to become more than auspicious

Not living in a world of fictitious grandeur, but achieving your goals because you’re ambitious