by Dane BH 9 months ago in book reviews
Report Story 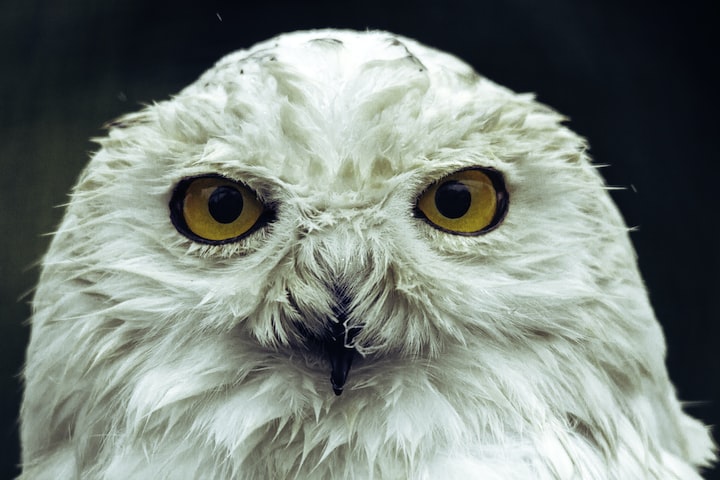 Photo by Frida Bredesen on Unsplash

In the early days,

for the way you sacrificed my beauty

for intelligence – so brave, that –

who did her homework and saved the day

so the boys could come home safe.

Not exactly a hero,

Close enough to see the limelight

if not to feel its warmth.

You’d learned from your forebears

that girls don’t sell out at midnight.

Girls don’t get to be legends, unless, of course

they tie their destiny to some boy

who thinks trauma history and charisma

mean he’s earned his place among the constellations.

Right? Who could blame you

for playing the game

We are underestimated women. Lies do not become us.

I know something of how it feels

to grow up thinking your Creator must hate you -

must want you lonely enough

to make you a Cassandra in your own story,

to write you at the intersection of principled and brave

only to be branded bossy – a boy’s pithy disgust that sticks.

To echo your critics – the one who called you lazy, formulaic, broad –

would be too easy. No, this is a wonderful little bit of spellcraft.

First, you gather a bouquet of everything you’ve ever hated

about another woman, or about being one.

Give the worry seven children and red hair.

Give the ambition a fussy hat and a taste for fascism.

Give curiosity a pair of glasses and lock her up forever. Make us laugh about it.

Give fatness a sadistic streak, but make it a punchline.

Make one really good at sports. Call it a personality.

Give grief a whole book to cry, but make us hate her for it.

Give the unapologetic sexuality her own gddamn species; make her devious and untouchable.

Give the coded queer a death sentence.

Strip the natural leader of her charisma and make sure no one listens.

Make intuition and perceptiveness a blond, so it’s easier buy her as the ditzy one.

Make intuition and perceptiveness a joke, and pit your women against her.

Make intuition and perceptiveness unstable, and punish them with pity and disgust.

(Do not acknowledge that intuition and perception have always been called witchery.)

Kill the perfect one before the story starts. Make her a mother.

to stop a bullet.

colorful as they day you wrote them,

Lifeless, but yours, Joanne,

(What familiar old songs these are.

No wonder men love your books.)

None of us were surprised

that you woke up on the wrong side of history.

No woman you ever wrote

survived without a price.

More stories from Dane BH and writers in Poets and other communities.