The wicked memory of the City of Stars 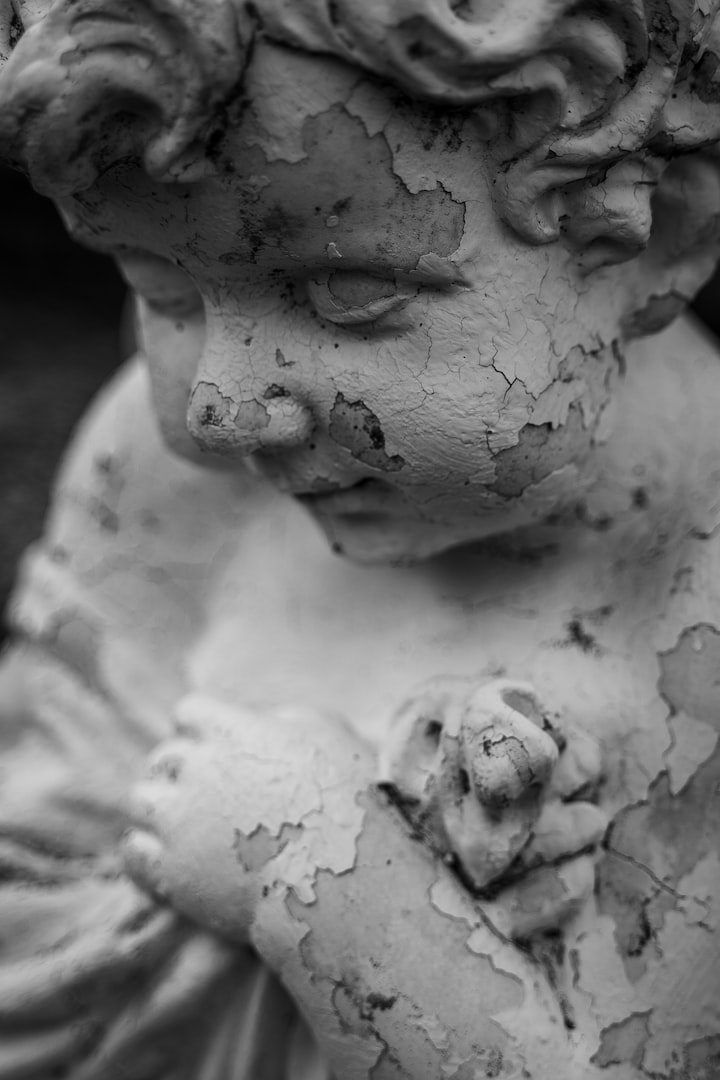 Photo by Ante Samarzija on Unsplash

When you wake up from your dream

Shaking and screaming from your nightmares

Screaming at the gods to show their faces

The Japanese spirits, the Norse gods

Screaming for them to send you their angels

Says the ones who have placid dreams

The ones who are blessed by the angels

The ones who never wake from nightmares

Whose dreams are protected by the gods

Who, in their sleep, will never see a thousand suffering faces

They sleep with calm expressions on their faces

No darkness touches their face; no shadow passes

The way yours are; your dreams

Are sent straight from Lucifer, your nightmares

Are of the hell bound Angels

You wake up with phantom arms around you, burn marks where the angels

Held you too tightly; their beautiful, ghastly faces

Etched into your memory forever. You see them everywhere, but most of all, in your nightmares

Not a day has passed

The days when you were still blessed by the gods

‘Hell hath no fury like a woman scorned’, Congreve must have never met scorned gods

Gods who have been refused a sacrifice that send their angels,

Angels who do the gods bidding, who are made to be like demons, to sacrifice your dreams

These twisted gods, who steal your innocence and sweetness from under you, until all you can see are their bitter, twisted faces

The beautiful, horrible, faces of their twisted henchmen pass

And the nightmares plague you until they are what you are; you are part human, part nightmare

You long to see the spring flowers that aren’t placed at a grave of someone you loved; just another sacrifice to the gods

You beg them to spare the ones you love, and for them to not let judgement pass,

You beg them to judge you, to let the Angels

Take you, beg them to take you so that you can return to the City of Dreams

But the gods have decided that you must remain, in the City of Nightmares, where the Angels

Of stone. Where you must pass an eternal life and a half, never to return to the City of Dreams.

More stories from Melissa Au and writers in Poets and other communities.