When my back is aching 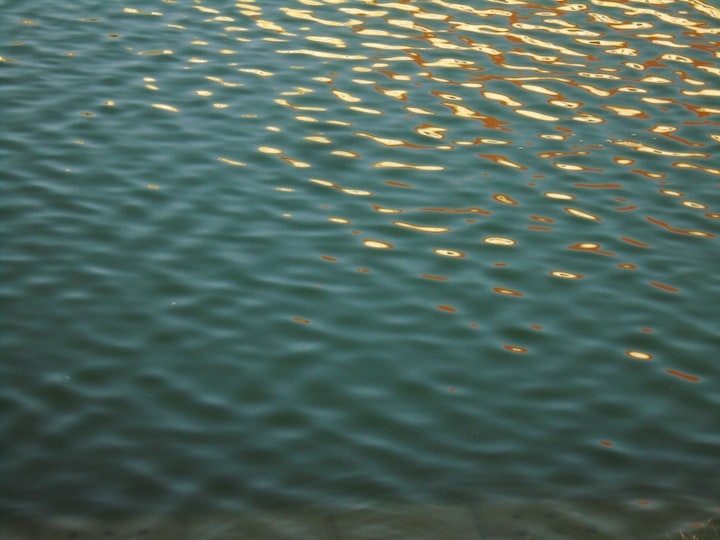 Photo by Jana Vukomanovic on Unsplash

W﻿hen my back is aching,

T﻿here is a sure way

I﻿ let my legs lead me

T﻿o let my eyes fill up

T﻿o feel myself being swallowed up

T﻿hen floating lazily as the ducks.

T﻿hen does my heart slow

I﻿ stretch my spine,

Always trying to live my coziest life. Fueled by coffee, walks by the river, stacks of books, watching the birds, and staring at trees. Writing keeps me alive.

More stories from Andrea N. Brown and writers in Poets and other communities.