by MissJ1genz about a year ago in social commentary
Report Story

I can't help BUT see color 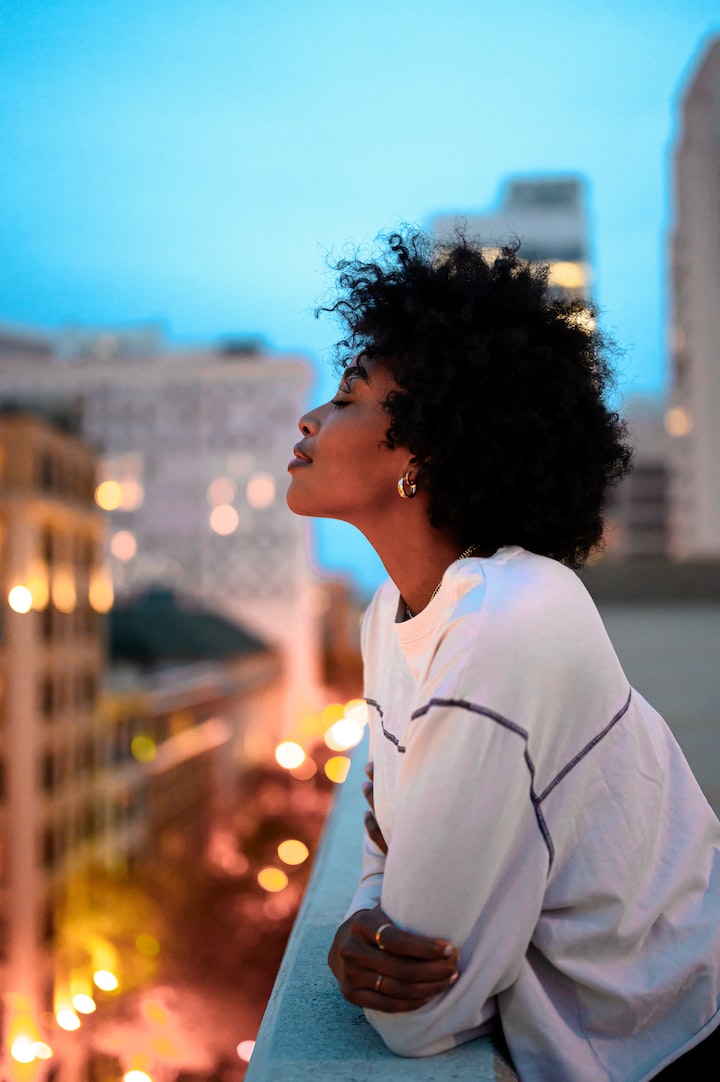 Photo by Jeffery Erhunse on Unsplash

"Racism isn't that bad over here".

As a black woman in London, I can't help BUT see color

I see it when I go somewhere new,

In people's faces as they go by,

At least we're not being killed in the streets

We don't have to pray for the will of our feet

in a hopeless attempt to outrun a bullet.

No, on the surface, racism isn't so bad here.

Instead of outright murder in the form of justice,

When it comes to color, its so clear to see

That whenever someone looks at me

All they see, all I appear to be -

More stories from MissJ1genz and writers in Poets and other communities.