by betsy edna 8 months ago in wild animals

Dodos, the very representative of extinction, were once considered imaginary creatures. The last sighting of a dodo (1662) was 200 years preceding Darwin's Theory of Evolution. 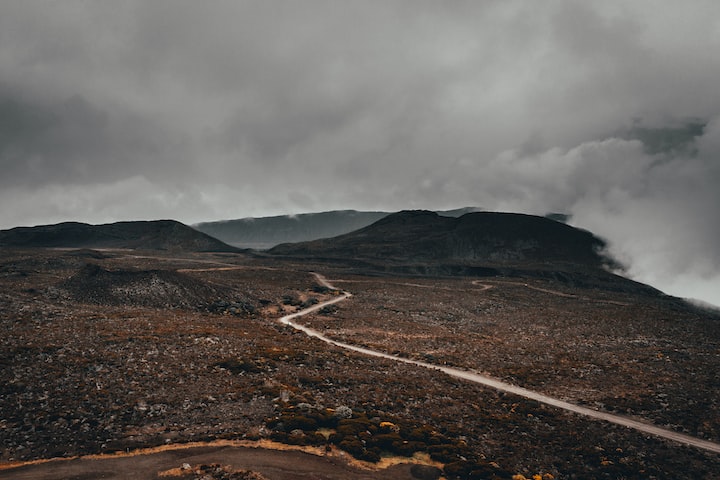 Photo by Alexis Antoine on Unsplash

And since coeval scientists could hardly ever explain the existence of a flightless, "swimless" and human-fearless bird family, they fiercely dismissed Dodo's (once) life.

Dutch crews had first discovered Dodo in 1598, which means they vanished within a century upon exposure to humans.

For they had inhabited places with pretty much no natural enemy, dodos had themselves developed one-of-a-kind traits. That said, not until enlightened by the Theory of Evolution could scientists start to notice those. They also came to a common conclusion that the bird's extinction was, albeit indirectly, human-induced.

English dictionary has it that "dodo" is synonymous with "dumb." And they're actually "dodo," under human perspective. They couldn't fear humans less, and upon being caught, one would miserably wail so that others would come to "save" him, yet end up getting the entire family captured.

Since Dodo's meat was, as reported, dull, humans hardly ever feasted on them. Still, other pets did. Heightening up to 1 meter, weighing up to 20 kg, these "movable meatballs" seemed appealing.

Given that their meat was tasteless and the modest number of crews have arrived on the island, dodo hunting alone could have hardly ever driven them extinct within 60 years.

Arrivers on the island brought along with them pigs, monkeys, rats, and even alien bacteria. Many have hypothesized that pigs and monkeys pushed the birds to the brink of extinction. Since the poor dodos laid a reduced number of eggs (when scientifically linked to their relative, dove) and nested on the ground, the never-hatched-chicks were soon looted by ravenous pigs.

On the whole, it is the ecological changes we've introduced to indigenous species, instead of hunting activities, that have all too often threatened and driven them extinct. The poor bird family, which had evolved for million years to reign their home island, couldn't help but give in to the quantum leaps brought out by the invaders.

2. "Our" world is too straightforward, yet still is getting further.

It's controversial whether this straightforwardness is excellent or not, and to what extent. Especially when it comes to us, the ones to reign, and judge everything on this planet.

That said, we still are hurting for knowledge of the place we're thriving on.

Categorically, scientists have estimated that roughly 99% of the species (~ 5 billion) went extinct before reading this article [3]. Among the rest 1% (~ 11-14 million [4]) concurrently living on this planet, we have only documented 1.2 million. Which spells out 86% of which hasn't yet to be recorded [ 5]. As soon as 2016, scientists algorithmized that 1 trillion species were inhabiting the planet since we've only discovered 0.01% of which [6].

The world is, like this, a Brobdingnagian, while the animals we've all too often seen on TV and books is a Lilliputian.

We only see what we can see.

Thus, stepping up the mass extinction problem and measuring human impacts is Herculean, since we have hardly ever held a well-rounded view on other coexisting creatures.

As in the argument, as mentioned earlier, how humans have driven other species to the brink of extinction, however, is not as straightforward as the wildlife we've all too often ​​heard of. Whether tiger or rhino is purely the tip of the iceberg. Every human activity (take wind turbine construction as an example) has wracked up the ecosystem, which has either driven some species extinct or introduced systematically distorted impacts on the ecosystem. Which has, in turn, indirectly had them go extinct.

That said, what we've so far argued on still is rather vague. Leave it there, hadn't I better introduce you to some recorded facts?

A writer is someone for whom writing is more difficult than it is for other people.

See all posts by betsy edna →