by Sapphire Ravenclaw 11 months ago in humanity

Scanning in the UK

Hundreds of thousands of cats are killed on our roads every year. Many of them left to die alone, even if they could have been saved, if only someone had stopped to tend to them. Cats who fall victim to road traffic collisions can be mopped up by local councils, tossed in landfill, and owners never made aware of what has happened to their beloved pet. In current British law, this is perfectly legal.

Part of the Family

As my cat mithers and pesters me, trying to trip me up for the fourteenth time in five minutes, I think how nice it would be to be able to walk around my flat, without the risk of murder by cat. She can be very loving, though. It’s just that her love comes at a time (like now), when I am busy and could really do with not having her furry bottom in my face or her claws in my legs.

Just like millions of other cat owners (or should that be slaves?), though, my cat is part of the family. OK, she’s not allowed at the dinner table, nor would I expect to take her on holiday with us, but she has her special place in our home.

None of us want to think of our pets being hurt. Sadly, though, accidents will happen and there is not always anything that can be done to prevent them. When a dog is injured as a result of a road traffic accident, the driver is obliged to attend to the dog and report the collision. This is not the case for a cat. Cats Matter are on a mission to change this. 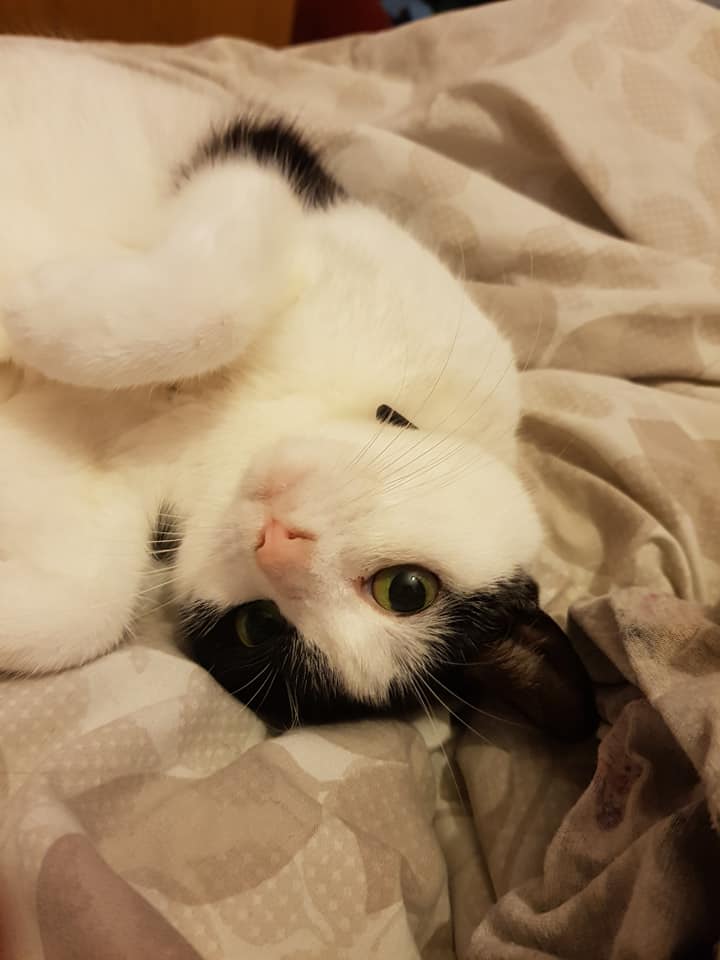 Cats Bill 2017-2019 is currently making its way through Parliament, spearheaded by Rehman Chisti MP. Cats Matter believes that they can succeed, where other campaigns have failed. Michael Gove, Head of State for DEFRA, has told Mr. Chisti that the Bill is “very reasonable” and is in review.

A Welsh petition led to Wales becoming the first nation in the world where all cats must be scanned. Scottish ministers are looking into the matter, and it is hoped that England will introduce mandatory scanning.

While some research is still ongoing, collected figures have shown that thousands of beloved cats have been discarded into landfill by councils. Results from a Freedom of Information request from London councils showed that of over 4000 cats collected, more than 95 percent ended up in landfill with just 75 cats scanned, and returned to their owners. Many boroughs kept no records at all. Of those that do keep records, it is clear that a significantly higher proportion of cats are returned to their owner in areas where scanning is encouraged.

It is hoped that many lives will be saved as a result of this legislation.

I had always been fairly fond of cats. I had one as a child, whose name was Tigger. Since Tigger disappeared from our lives (the circumstances of which are questionable), I have had other pets. As a child, I remember having gerbils. As an adult, I had only really had fish as pets for my children on a couple of occasions. It had not really crossed my mind to have another pet.

I was asked to take in a cat, while a friend of a friend was unable to care for her. It was, originally, to be for a week or so. That week turned into two and, eventually, it was decided that Crackers would stay with me. This was coming on five years ago so she is now, most definitely, here to stay.

Crackers might be a smelly little thing, who eats her own body weight in food, but that is not really much different from my children! My boys, now both teenagers, have bonded well with Crackers. I am also quite certain that my partner, asked to choose between me and the cat, would choose the cat.