by Jord Tury 4 months ago in success

Something most, if not all of us youngsters, rarely seem to hear is how we still have time to achieve our goals in later stages of our lives. And it seems strange, but it almost feels as if everybody is in a hurry to make it to the top these days. I guess I should know, because like the majority, I shamefully feel the same way. Not because I'm a simple sheep following a herd. But purely because I fear that I will not make something of myself if I sit around and wait. So I cram in far too many sleepless nights and I work until my heart screams for me to stop. When really, all I need is for somebody to say to me, 'Hey, buddy. You've still got time'

I'm 25, and yet I still feel as if my time is running short. And if I don't carve a name for myself before 30, I'll likely never make it as anything worth remembering. Of course, that's all in my head, and I'm seriously guilty for bringing myself down every day because of that. And yet I can't help but believe that it's partially true in some frustrating way.

In my ideal world, I'd like to be this all-star writer who tours the globe whilst promoting six books at once. I'd like to have a holiday villa in Costa Brava where I proposed to my wife. I'd like to have a big bank account with enough funds to never have to worry about affording groceries again. But I want those dreams right now. Because, like some, I feel as if those dreams are falling out of my grip and beginning to pass over to the next person who's only slightly younger than I.

Something we as dreamers are not really familiar with is assurance when it comes to following each other's dreams. Because, to be fair, most of us are all out to secure our own goals. So, of course, we shrug off other people's efforts and don't often think twice about their concerns at all. We act as if everybody is a competitor and we're all just out to fight for the same spot at the apex of accomplishment. When really, nobody is racing at all.

The thing most of us really want to hear is that we still have time. We aren't just some desperate kids in a rat race who've only got a little time to achieve huge things. We're young, and we have our whole lives ahead of us. We shouldn't be trying to claw for the endgame when really we're only just settling in to the backstory. We have time. Believe me on that. 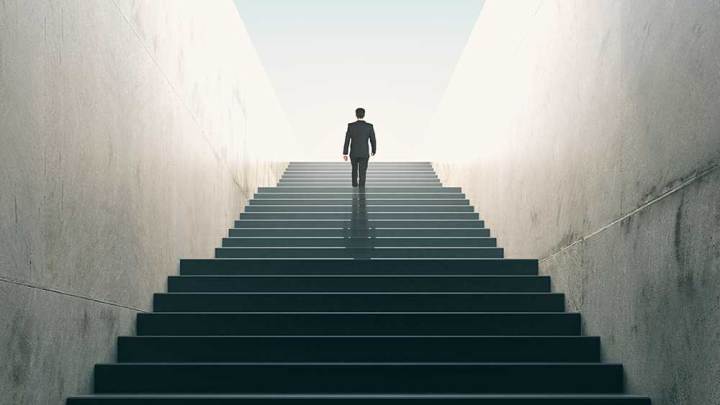 Whatever it is you're doing; know that it isn't going anywhere any time soon. Remember that you've got more time than you think. And never at any point assume you'll fail if you don't complete it within the shortest amount of time given. Because like the famous saying goes: 'Good things come to those who wait.' And that's true. Of course it's true.

As for me, I was soon reassured once I realised some successful writers never even picked up a pen until they were in their late 20s. And some of those international bestsellers literally came out of nowhere, too. At 30, 40, even 50 and beyond; these people still managed to accomplish things in much later years of their lives. So, of course, that serves as a reminder to me that I'm not in a rush to work until my fingers bleed. Because I have time. And so do you.

We shouldn't be trying to one up one another every day by achieving something a day earlier than somebody else. We should just be working to better ourselves one step at a time. And through time, our newer versions become eligible for success. But that time isn't now. It should never be seen as a near future deal. It should be seen as stepping stones leading up to the later years in our lives where things are easier to grasp.

So, if you're like me and feed off of ambition and quickfire determination, just remember that you still have time to get things done. You aren't too old. Your career is far from hitting a dead end. You won't plummet and vanish into nothing. There is still so much time ahead of you and you need to remember that above all else.

So, my friends, allow yourselves to take a breather. You've deserved a well-earned break. Because there's always tomorrow to pick up where you left off. Those dreams aren't going anywhere any time soon. Trust me. 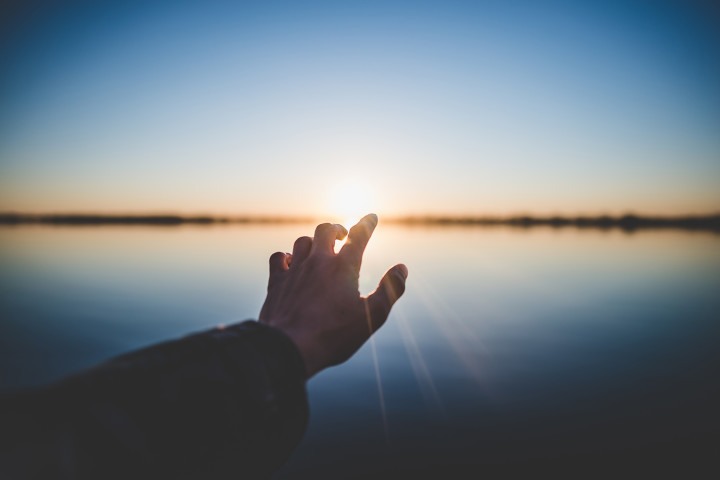 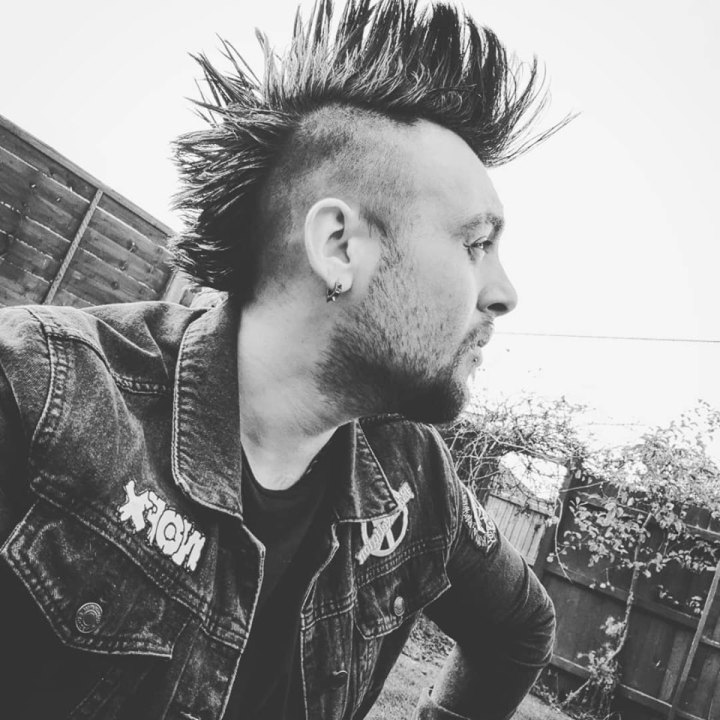