What Acting Taught Me

by Nathalia Ramos 6 months ago in celebrities

It's not what you'd expect.

For me, acting always served a very specific purpose. When I first started, I couldn't have been more than 5 or 6, it was for pure, innocent joy. Relentless pleading from their boisterous and self-assured child left my parents with little choice, but to enroll me in acting classes. Then, around 12, my hobby turned into a career. This career would fill my days with acting classes and auditions. Days turned into years. There would be the occasional triumph, those fortunate moments when working meant going to set and earning a paycheck. But more often than not, working meant class, practice, audition, repeat. It wasn't until more recently in life, when the realities of adulthood brought forth new and unfamiliar experiences, that it came to serve yet another distinct purpose. 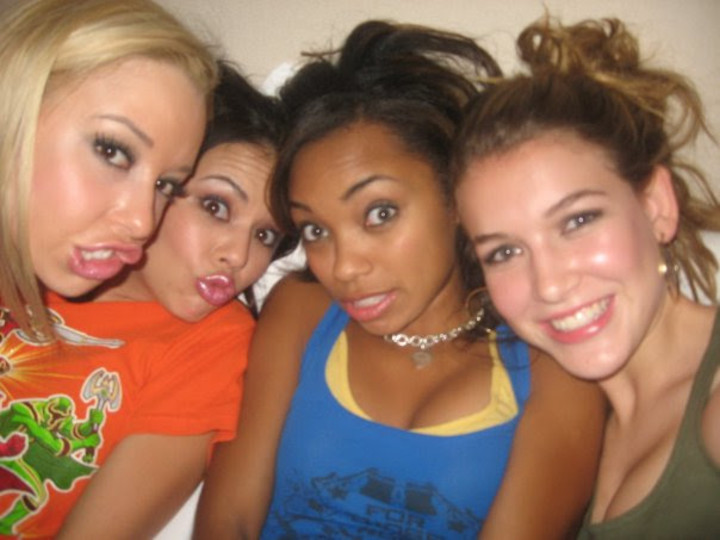 Bratz was one of my first acting jobs. I had no idea then how much these 3 girls would teach me.

Perhaps because I was always so invested in acting to be an actress, I missed how those same skills would help me simply as a person. For one, there's the obvious reality of "rejection." "How do you deal with rejection?" is a question I get asked all the time. But to be honest, it's not something that often crosses my mind. I never look at not booking a job as rejection. For me, going to an audition is part of my job. My goals are to do great work, meet, or reconnect with casting and learn something new from the experience. If I book the job, that's like getting a Christmas bonus at the end of the year. But it's never my intention going in. This attitude has made me more resilient, more of a risk taker and less prone to feeling down. Setbacks are a part of life and they are most often out of your control. The only thing you can control is how you recover. Get in, get out, learn, move on.

Putting yourself out there on regular basis, exposed, vulnerable, and with a high chance of "failure" (although I don't like to use that word), also works wonders for your confidence. I have always said that everyone, even non-actors, should take an improv class. You learn how to get up in front of a crowd of people, possibly look like a fool, and then learn the biggest lesson of all... gasp... YOU SURVIVE! No one, and I mean no one, has ever died from falling on their face in an improv class. You fall, survive, get back up, and then next time you're presenting a project in class, pitching an idea to your boss, or delivering a speech (public speaking is one of America's top phobias, right up there with heights and bugs), you're less afraid of failure and just that mindset alone sets you up for success. 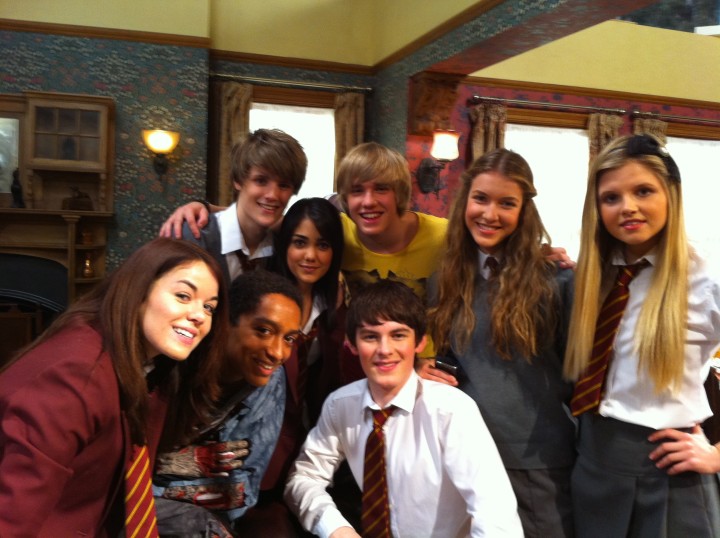 On the set of House of Anubis.

However, there is one skill I've learned that for me stands above the rest. It's also one that I hadn't even picked up on until more recently, when new experiences in my adult life presented new challenges. That skill is empathy. While it may seem inconsequential, nurturing, developing, and practicing empathy has been a silent asset in my personal toolbox for years. It's like this superpower that has been shaping the way I view the world and my interactions with others without my even realizing it. One of the first times I noticed this was a few years ago when I had a conflict with a colleague at a new job. This was my first time working in an office environment, my first "real" job. I was inexperienced and unfamiliar with the dynamics of a traditional workplace. I had a colleague who was cruel, abusive, and did everything she could to undermine my work and make me feel like I didn't belong. Anyone would agree that her behavior was unacceptable and if I had turned around one day and yelled right back at her, I don't think my other colleagues would have blamed me for it. But where would that leave us after? The argument would have escalated, we'd now both be in the wrong in the eyes of our boss, and the fact that we still have to work together every day would remain. Every time I wanted to turn around and scream, I would pause and ask myself why I thought she was acting the way she did. Underneath the anger and hostility, it was clear she was insecure and unhappy. She was much older than me, but at a similar position in her career to where I was. How did it feel to her to see some younger girl with no experience just walk in, out of the blue, and start doing the same thing she'd spent years doing? The fact that this isn't true isn't the point, it was how she perceived it. As I learned more about her, I began to create a snapshot of her life in my mind and I began to understand where she was coming from. It didn't occur to me then, but I was doing exactly what I had been trained to do for the characters I play. As actors, we are taught there is no such thing as good or bad. No villain thinks they are a villain. Our job as actors is to dig deep into our characters' lives to understand why they do what they do in order to create complex, multi-dimensional characters. Because that's how humans really are. Empathy is the foundation of understanding, respect, and reconciliation. It's something I try to practice every time I have an issue with someone, and it's always helped me resolve it; if not always with the other person, at least always with myself. If more of us had a little more empathy, who knows what kinds of conflicts we could resolve? Why don't we try it out by sending our Congress to some acting classes...? 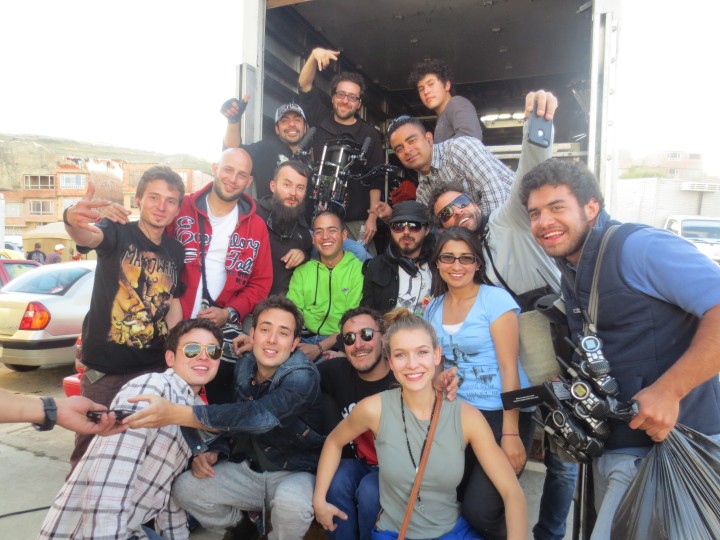 It takes a village to make a movie. Learning about and understanding each persons role is important for any successful shoot. This Colombian crew in particular became like family to me. 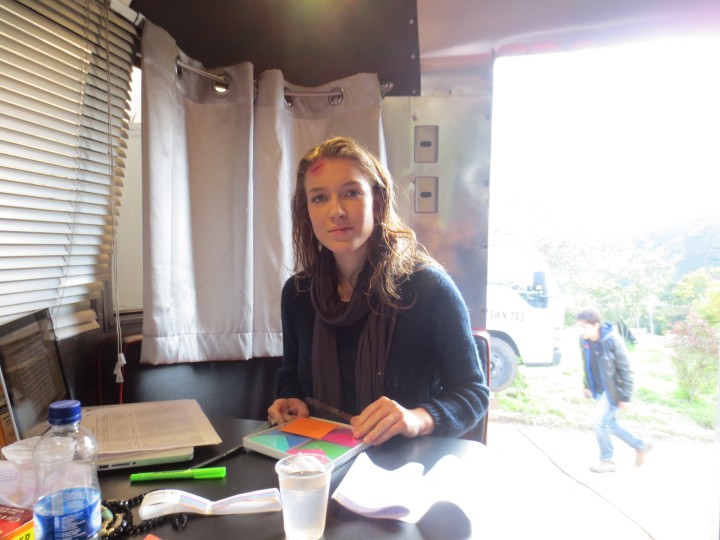 Filming is such a weird job in a way. It's like you live in a bubble with the same people for a short, but intense period of time and then suddenly it's over. On the last day of filming I always like to write little notes to everyone on set.

See all posts by Nathalia Ramos →