by Kenan Kolday 10 months ago in advice
Report Story

Here is a recipe for failure in the business many leaders fail to understand. Learn it now to prevent mistakes in the future 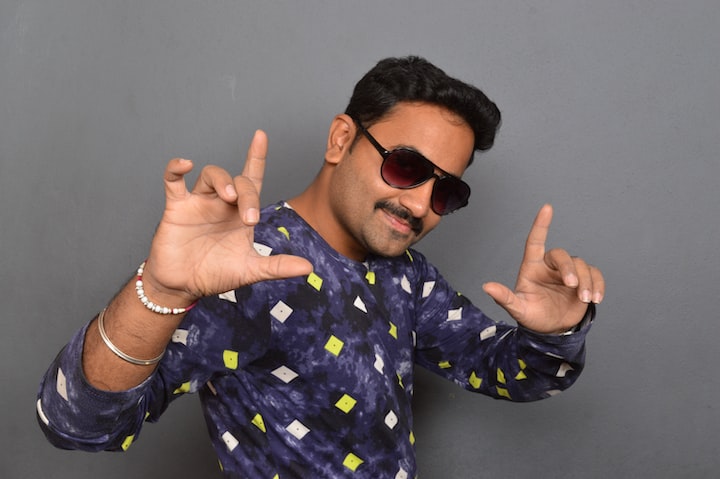 Photo by Vishwanath surpur on Unsplash

Leadership roles do not make you a God and give you the right to rule others like the ancient Kings or treat others badly. Here is a recipe for failure many leaders in business fail to understand. The Sooner the better you learn about it if you want to climb the ladder with strong and consistent steps.

Here is the recipe for the perfect storm.

Here is how it works in detail.

As you may have noticed, none of them is related to inner strength stemming from a strong character. I am sure you have met many super-duper subject matter experts who crippled others, mistreated them badly, and left a team of lost spirits behind. There are many such examples of senior leaders, C-suite executives who have reputation for outstanding achievements which came with a heavy price on the people they lead. That is, leadership roles may come automatically with power but power without self-control is not true power.

Self-control comes from knowledge, willpower to do better and to do the right thing, a contagion vision and mission, exemplary values, and true character that sheds light on every corner of darkness like the ancient Lighthouse of Alexandria. Ignorance on the other hand is the opposite of knowledge and is a key element in failure for a business leader.

A leader may not have the knowledge about everything or may lack experience in particular areas. However, he can ask powerful questions and actively listen to others, pick and develop talent, coach people to find their strengths, empower and delegate more, and assign them to roles that compensate for his gaps.

It is arrogance which is worse than ignorance that pulls a veil to the eyes of a leader and makes him a bulldog or a bloodhound ready to be the puppet of anyone who knows how to trigger his buttons with bigger bonuses, recognition, approval, and promotion. They become perfect corporate assassins.

Arrogance is a character flaw that is hard to heal unless the person can seem himself, makes a decision to change, and works extremely hard to better himself despite the challenges ahead on the path to self-improvement. Most people fail due to a lack of willpower and the inner strength and personal mission to cross the final line at the end of the tough path. The path requires so much resilience to stay on track and avoid drifting away.

The leadership roles come with a heavy price — constant push from all angles at any given time. It is harder to stay at the top than to climb the corporate ladder to the top. The higher you climb the harder it is to stay there. Corporate leaders are not, anymore, allowed to make small mistakes as they are pretty visible to everyone — you will be judged even for your best intentions unless your intentions do not meet others` expectations and maximize their gains. Yeah, it is a pragmatic world most of the time except in a few cases.

Leadership comes with the pressure to meet and beat the goals and targets and this means stress. Stress on an incompetent, ignorant, arrogant leader without self-awareness results in leashing his character flaws and harming others physically, mentally, and psychologically. such leaders immediately become toxic like nuclear waste.

They harm others and others after a time either leave or start rebelling if they are strong enough to do so. They become a corporate tyrant crushing everyone that stands in their way and rejecting anything other than what they think and say. What a recipe for failure? History is full of such tyrants who ruled with fear but they failed in the end.

The tyranny of the incompetent, ignorant, arrogant, and abusive leader comes to an end one day and the failure results in self-destruction as they cannot take it. They blame others and themselves and become even harsher.

Would it not be better to win the hearts of others, treat them nicely and kindly, help them realize their full potential, support them in their self-improvement and career so that you have trust-based true business relations and are supported by the right people whose hearts are in the right place. Only then a leader can bridge the gap between his cons with the strengths of others who are ready to follow him.

Many years ago, an elder well-known business leader had given me life-changing advice.

You cannot rise to the top by stepping on the shoulders of others, son. You can rise to the top only when your people willingly carry you on their shoulders. Leadership is all about influence and adding value to others. The more you give, the more you get. Serve them well unconditionally and they will not let you down. Pick the right people with a good heart and a high level of responsibility, set S.M.A.R.T goals for them, follow up regularly, empower and delegate, clear their path ahead from major obstacles, and coach them to win. Work hard but also enjoy life — have a balance because there is only one life. Let your people have a balance in life too.

I have never regretted following the advice of this remarkable CEO from San Diego in my life who has changed my life and his wisdom always proved to be true in every country and every culture I worked.

Remember this wise advice if you want to be a better leader and prevent failures.

Start your journey of self-discovery and self-improvement now.

More stories from Kenan Kolday and writers in Motivation and other communities.