How to Unlock Your Superpowers

by Jerome Shaw 7 months ago in advice

Embracing your hero within

Photo by Christian Sterk on Unsplash

You have a greater version of you waiting on the other side of your fear. You have superpowers within you now. Right now as you are reading this. But you may have to exchange something first. Something you have held dear for so long. Perhaps even something you believe you can't live without. What am I speaking of?

Recently, I had the opportunity to visit my father. While back at the old house in South Carolina I checked out a lot of the old things that were still around. I found out that my room was exactly how I left it. Everything from the clothes in the drawer to the notebooks I used to write in were all still there. Also the video games and anime DVD's had not been touched.

One of my favorite series that I stumbled upon was an anime called "Darker Than Black". Upon finding this, I had no idea what I was getting myself into. While rewatching the series, the show impressed upon me the theme of sacrifice. It showed how we all have these superpowers that may be unlocked through sacrifice.

Giving Up to Gain 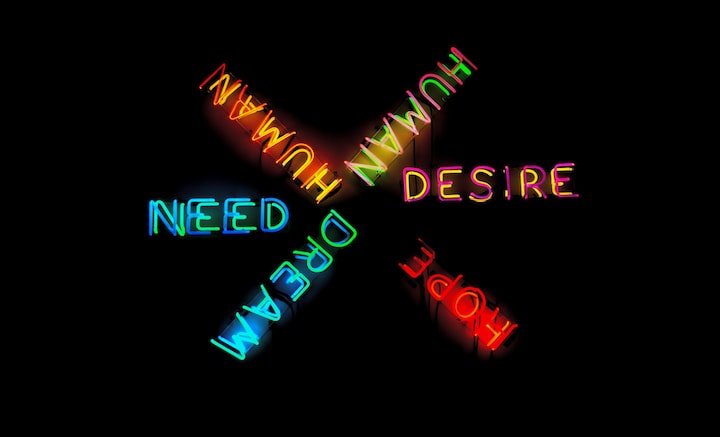 By Alexis Fauvet on Unsplash

What is it that you want or desire? In life, many of us are either doing too much of something or not doing enough of something else. It can often take sacrifice to move the needle in our lives. Yet sacrifice can come in many forms. People may shudder at the word sacrifice. But if you are not sacrificing for your dream, then your dream may become your sacrifice.

“Detachment is not that you should own nothing. But that nothing should own you.” ~Ali ibn abi Talib

Is there something in life that you could do without? Something that is not a true necessity? Get to working on yourself to discover what you could detach from. Finding what you would give up to gain that power. Spending time with monks and nuns from Myanmar taught me of "detachment power". That's what they called it. Detachment power. The more I tried it, the more I fell in love with this concept of gaining power from detachment. 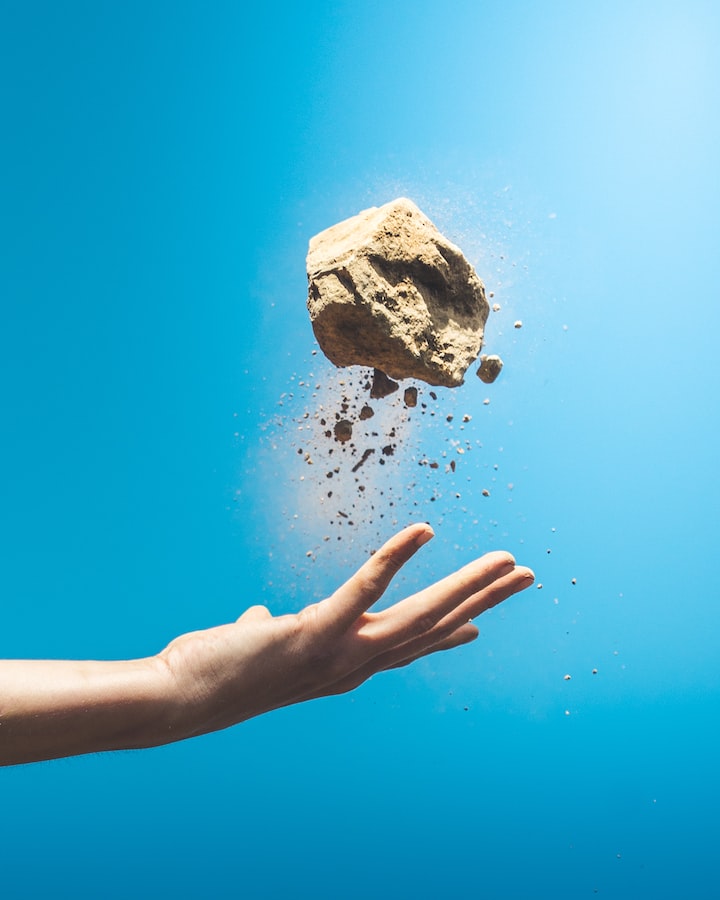 By Miguel Bruna on Unsplash

In the anime, "Darker Than Black", there are characters called contractors. There was a huge cosmic incident in a heavy populated city. Like a meteor that fell and shocked the whole world. This incident caused everything to change. Regular civilians gained superpowers. Heroes and villains began popping up at a rapid rate. Many people developed abilities that they had never had before. Things like telekinesis, telepathy, teleportation, levitation, and super speed. Some could event phase in and out of reality.

The difference between ordinary and extraordinary is that little extra. But, at the cost of gaining of their abilities, there was a price to be paid. There was a sacrifice to be able to have these wonderful abilities. The cost was different for each person. Some were very non-threatening, but some were so severe that they caused great harm.

One of the contractors could control gravity, but to unlock this ability he had to break his own fingers. That was his sacrifice. To shatter the bones in his fingers all to be able to use this power. Another individual could make things explode just by looking at them. To use this power, he had to eat flowers. Consuming one after another for his price. 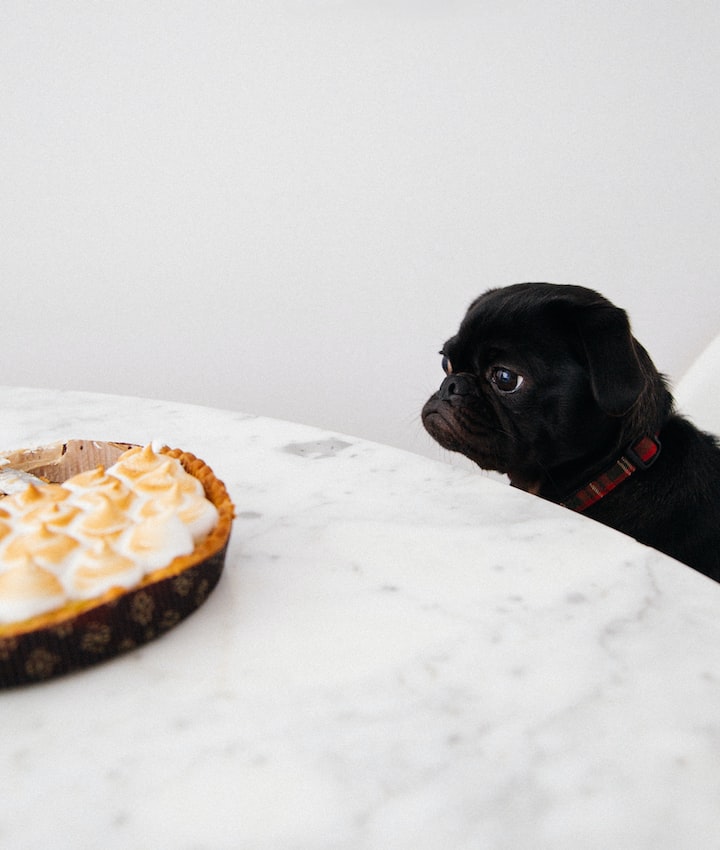 By Charles on Unsplash

In your life, what is a superpower that you feel like you have? Lately, I have begun to find how to unlock my superpowers. I believe that mine are clarity, peace, and focus. These are powers that I didn't have before. There was a very dormant period for these powers. Yet all these things came to me and they are great in comparison to my average life that I used to live.

Do you know what unlocked this for me? What sacrifice I made to gain these superpowers? Well, at first I had to go without eating. Only consuming liquids for 3 months. Now I've combined this liquid diet with intermittent fasting. Being inspired by the monks from Myanmar, I took it to another level. I have decided to continue this lifestyle indefinitely. To continue having this clarity and focus I realized I must detach.

“He who would be serene and pure needs but one thing, detachment.” ~Meister Eckhart

I thought it was impossible for me to feel this good. I'm living my best life today and it all started when I stopped eating. I can only speak from my experience. But I can tell you that my sleep has improved, my health has improved, and my energy has spiked. I'm working out daily having energy to do things that only came from food before. But it's a different kind of energy. It's a liquid energy. It's a fluid energy. It's an energy that flows as I breathe and meditate. Allowing the oxygen to circulate through my body.

That's not to say that this lifestyle is for everyone. Everyone's superpower can be unlocked from a different sacrifice. So I urge you, my friend, to find out your sacrifice to unlock your superpowers today. May it forever change you and encourage you to pay that price. Pay the cost to be the boss of your life. Ask yourself, what would you give up to gain it all?

I am a Blogger/Podcaster currently living in Los Angeles. All my life I've been inspired by others and I strive to be that for you. If I can spark even one person to become their greatest version, I know that one day you will do the same.

See all posts by Jerome Shaw →