How Money Affects the Brain, Sex, and Happiness

by Michail Bukin 6 months ago in success 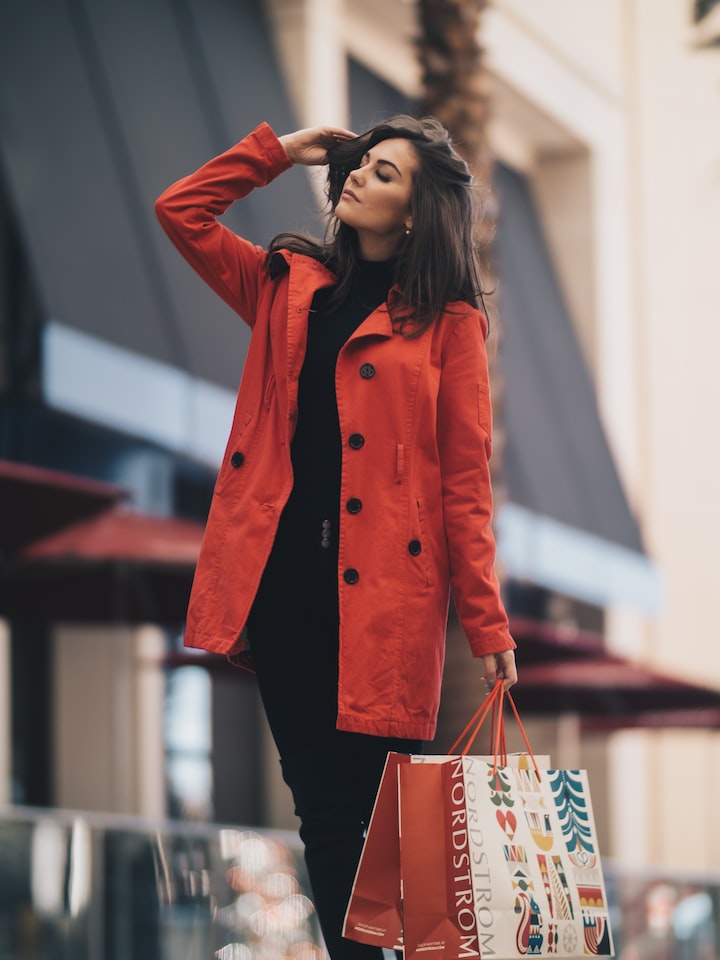 Photo by Jon Ly on Unsplash

The so-called Easterlin paradox, which argued that while rich people are happier than beggars, rich countries are generally more miserable than poor ones, has long been considered true. This paradox has recently been refuted by economist Justin Wolfers. Upon closer analysis, it turned out that in rich countries people are generally happier, that is, when asked, “Do you consider yourself happy?” — more people answer in the affirmative.

However, the concept of happiness is elastic. Usually, it is divided into two types: the general idea that life has developed well, and everyday feelings (here the question is posed differently: “Did I feel happy yesterday?”). As for the second type of happiness, money plays a role in it, but it is limited. As behavioral economist Daniel Kahneman has shown, the level of daily enjoyment of life rises until your income exceeds $ 75,000, and then stabilizes and stays the same. If you start making $ 100K, you will not be happier.

Money can make people happier, but this spends them have wisely. First, it’s not the things that are worth buying, but the new experience. The best thing is if he will be connected with other people, for example, you can go with friends to New Guinea. Second, people feel happier when they spend money not on themselves but on others, as this also strengthens their connection with other people. Research shows that this is inherent in us from birth — even two-year-olds are happy when they can share a toy with a friend. Third, the pleasure of the purchase will be higher. if you buy something rarely. For example, you will find a chocolate bar tastier if you buy one a week instead of three a day.

Also, pleasure is enhanced by anticipation. So it is better to save up for a camera for several months than to buy it immediately on credit. Owning an item doesn’t necessarily make you happy. Research shows that people who rent an apartment are happier than apartment owners. And more expensive things do not increase the joy — it turns out that driving an inexpensive car is just as pleasant as driving an expensive one.

Quarrels over money are the leading cause of divorce. Money problems worsen relationships, worsen depression, and lead to emotional distress. Research proves that even the simple thought of money provokes people into antisocial behavior. In one experiment, half of the students were shown photographs of banknotes, others were shown photographs not related to money and then asked to complete the same tasks.

For example, when asked to describe a person with whom they had just spoken, students in the first group were more likely to cite negative traits. They more often refused to help the person sitting next to them and did not ask for it themselves. They mostly tried to sit as far away from the group as possible and preferred to complete tasks alone. When answering questions related to moral values, they more often chose answers that imply violation of social norms for their own benefit.

Researchers explain this effect by the fact that money evokes in people associations associated with relationships such as “you — me, me — you” and rivalry. The same students from the first group showed such qualities as diligence, hard work, and showed the best results when performing tasks of increased complexity. After all, money is a great motivator.

The rich have better sex.

It turns out that laughing at young models marrying elderly billionaires is not at all worth it. Perhaps they get not only money but also the pleasure of marriage. Evolutionary biologist Thomas Pollet analyzed the sex life of 5,000 women and noticed that there is a direct relationship between a partner’s income level and the pleasure that a woman receives from having sex with him. In other words, women are much more likely to orgasm with rich men. According to Pollet, this is due to the fact that a woman is instinctively looking for a better partner for procreation, and the level of income is one of the key indicators of the male’s success.

As for men, another study shows that those who have sex at least four times a week earn more than their less fortunate counterparts. The author of the study believes that having enough sex in a man’s life increases his self-esteem and self-confidence, which makes him a more productive and creative employee. “People need to be loved. When they are not, they feel lonely and anxious, and this affects their work life, ”he says.

Psychologist Paul Piff examines how wealth influences people’s behavior, and his findings support the intuition that money doesn’t make people better. “The richer a person is, the less often he shows compassion and sympathy for people, and the more selfish his behavior is,” he says. Rich people are less likely to give alms, less often they stop to help a fallen passer-by on the street.

In 2010, Piff conducted a study in which he asked rich and poor people to describe the emotions of the people in the photo. The “poor” easily determined the state of the people in the photo, thereby showing “emotional intelligence” — the ability to put oneself in the place of another person. Wealthy people “read by their faces” much worse. While rich people are not very sensitive, they have better developed cognitive functions — the ability to make the right decisions, memory, and attention.

Disease Because of Money.

Psychologists distinguish a whole group of mental disorders associated with money. You can read more about them in the book Mind over Money, where four main types of violations are given. The first is the desire to avoid everything that has to do with money. Such people refuse to think about financial matters, they do not like when they have money in their account, and they try to get rid of it as soon as possible. Most often this is characteristic of infantile people with low self-esteem.

The second type of disorder is associated with the pleasure of the shopping process. In such people, the pleasure hormone dopamine is released into the blood when they are in the store. For shopaholics, spending money is the only source of coping with stress and general anxiety. The third type of disorder is associated with the desire to lie about the cost of purchased items or wages. Fourth — with a manic fear of spending money and putting aside most of the salary for a rainy day.

Professor George Loewenstein works with people obsessed with the economy. According to him, 25% of people experience real pain when they have to spend money. He conducted an interesting experiment by reading the indicators of brain activity at the moment when people were shown something they love (for example, chocolate), and then shown the price tag of that product. When people saw chocolate, the brain areas associated with pleasure were activated, and when people saw the price, the area was associated with reactions to unpleasant odors and other disgusting things. Loewenstein divides people who are inclined to save money into several types. For the first it is really painful to part with money, the second feeling the joy of having money in the account, the third is obsessed with discounts.

Another interesting study on people’s propensity to save comes from behavioral economist Keith Chen. He believes that there are countries whose very language is conducive to spending less and saving money. He divides languages ​​into those in which the present and the future are strongly separated, and those where these two tenses are practically indistinguishable.

For example, in Hindi and Chinese, the grammatical difference between the future and the present is not very different, and these countries have a strong culture of saving money. In countries such as Greece, Great Britain, and the United States, on the contrary, they like to immediately spend the money they earn, because it is very difficult for people to connect their “present themselves” with those who will be in the future.

Psychologist Peter Collett also explains the inability to save money by how people see their “future selves”. He believes that most of us are subject to the so-called false optimism — we believe that one day our life will become much better and therefore there is no need to postpone anything for the future.

More stories from Michail Bukin and writers in Motivation and other communities.