Chandrayaan-2: Where Did India Fail?

by Mana Mohini 6 months ago in success

Did we accept it the right way?

India has been in the news past few weeks because of Chandrayaan-2. It was India’s second attempt to land on Moon, trying a soft landing and in the South Pole. You feel the goosebumps hearing this. For a developing nation, this is a big feat to even attempt—or even think of trying such a venture. Sure, there are bigger problems, but we are as much dreamers as others are. We want no stone unturned in any fields.

It was such an exciting event: India had launched Chandrayaan and today it would land on the moon at 1:10 AM IST. I was at my office, couldn't control my eagerness, and tuned in to the live shows that were happening.

I felt so proud of my country every time the applause rose. PM Modi had arrived to witness this event; it was so obvious that this was going to be an extraordinary event, and there was so much eagerness in everyone's eyes. We were on the verge of making history.

But then something happened for everyone to see... the Vikram lander fell off the trajectory and we lost the connection.

Concern showed on everybody's faces as they waited to hear what had happened. PM Modi came down and had such inspiring words to say: what you have achieved is still big, the whole country stands with you. We also heard the chairman of ISRO, K Sivan, announce that at 2.1 km from Moons Surface we have lost the connection. We as a nation were disappointed, but we cheered our scientists. We stand by them as a nation!

The next day, we saw images and videos of the ISRO chairman breaking down in our dear PM Modi's arms and our PM consoling him. Wow, what a gesture! I am proud of my PM who feels human, not someone we watch making foreign trips or staying mum except for the Independence and Republic Day speeches. But that picture haunts me... it makes me wonder, are we afraid of failing? 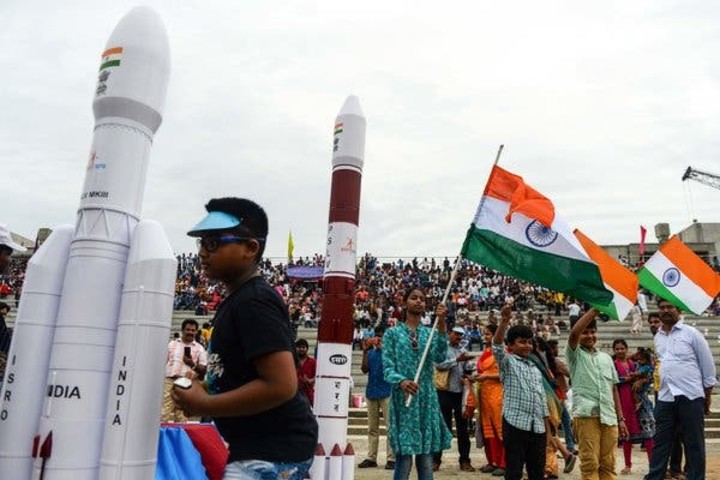 I did plenty of research for my Master’s thesis, and I must admit I'm nowhere even close to our scientists, but when you step into the field of research, the first thing you learn is to make failure your friend.

Failure is your friend!!!

We kept seeing posts about 99 percent success, and justifications that America, Russia, and China didn't get it right at the first time! Even today I am seeing posts saying we have the image, it was a hard landing, it is tilted etc. But nowhere did I see anyone lifting their heads up high and saying “We tried; we failed; but that's not the end.”

I am a bit concerned... What is the message we are trying to show the world? That we are incapable of accepting our failures? Shouldn't we be able to own our failure?

Are we justifying our failure by saying that no one got it right the first time, or saying that we have had 99 percent success? Isn't the idea that failure should be hidden the wrong message? Are we giving the wrong message to our kids, who are the future, that failure is something which should not be accepted? Are we saying we only accept success?

I believe that, in science and in life, we need to accept that failures are a part and parcel of everything.

The one percent failure is going to teach you the lessons that 99 percent success wouldn’t.

Life is going to beat you down to your knees. But we should show the courage to get back up every time! Tasting the bitterness of failure before success: isn’t that what makes success sweeter? Well, failure comes before success, even in the dictionary!

We showed courage trying to land on Moon. Why not show the same courage when things don't go as per expectations? We have done nothing wrong; there's no reason to hold our heads down. Let’s lift our heads high and say, “We had the courage to try, and we have the courage to do it again.”

We failed, but we are not defeated.

We will rise from the ashes and flourish. We will show courage that future generations will be proud of.

Personally, I had a few points to take home from this overall experience. What was India trying to achieve with this mission?

For me, here is the biggest lesson. When you are going all in and taking on a riskier mission, it's better to try and break it down into smaller chunks and achieve some success. Our PM said something similar to a student who asked him a question. Though the specific question is not relevant to this context, the answer seemed to fit. Maybe being logical rather than emotional is better sometimes too! 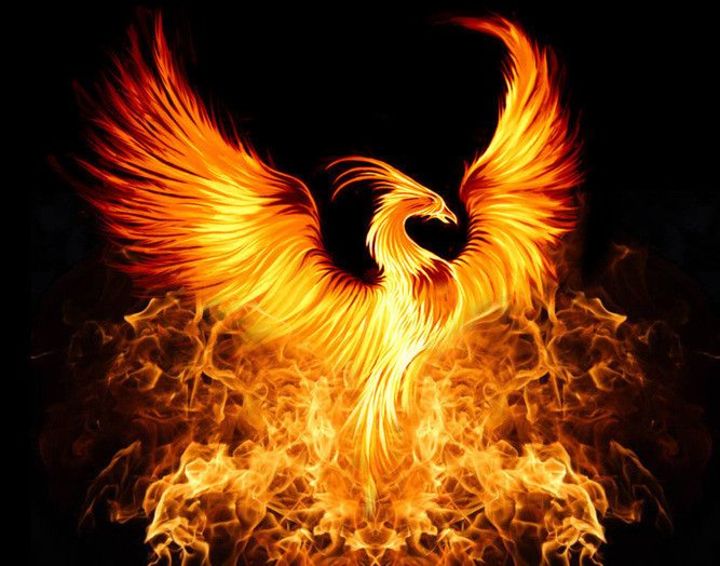 Last but not the least; I would like to say that I am proud of the initiatives India and Indian scientists have undertaken. We may have failed this time! We may fail many more times in the future. Tell me: Who hasn’t failed? But failure is not going to affect us. We are determined! We will come out flying from the ashes, like the Phoenix!

Find your Guiding Voice!! Allow your Higher Self to motivate you and inspire you to live your life of purpose.-

See all posts by Mana Mohini →