7 Tips for a Successful Blog

by Jerry Jacobson 4 months ago in social media
Report Story

From the Beginning Management to the Secret of Success 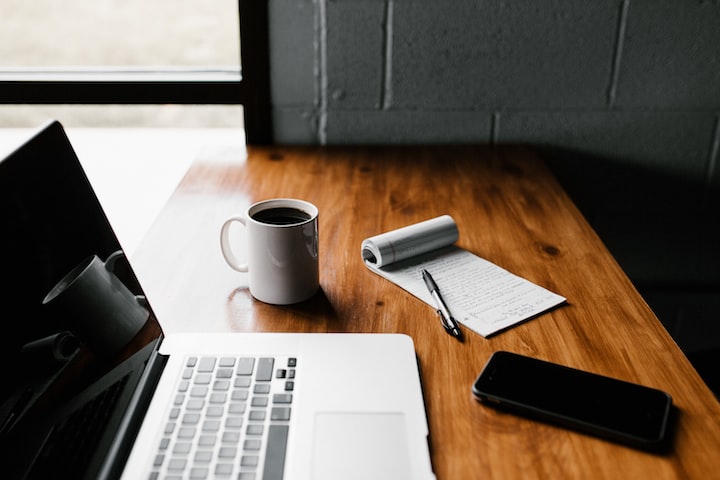 Things have evolved with the speed of light in terms of managing a site or a blog. If initially, we could still talk about beginner's steps, what is most often recommended at this time is not only the attitude of a professional but also the investments of a man who decides that such a project is a long one.

At the same time, however, the situation did not get complicated, it even became simpler. We have smarter tools at hand, applications that do the work for us, and third-party programs that help us get valuable information in no time. All we have to do is handle them and know how to use them, but Google Analytics, to give just one example, is not a service that will cause us big problems.

Recently, Blog Tyrant presented some steps that should, if not ensure, then at least increase the chances of success. However, the professionals in the field will agree on some aspects: the consistent efforts and the quality offered are principles that no algorithm will serve us on the tray.

We will exemplify only some of the suggestions given by Blog Tyrant, along with our explanations, for the most part, and with the specification that a common point is the simplicity and efficiency of the work.

1. Let's start as smart as possible, we recommend. To invest in a good platform, with paid hosting and to which we have access to control the site as we want. Let's have, in other words, a professional start. This indeed means that we already have experience online, but it also means that we can learn from our neighbors, we can aim a little above the usual blogs and we can apply the principle "bruler les etapes" (burn the stages), as the French say.

2. Too many actions prompt, signs and slogans spoil. It's as if (and you've probably heard this comparison before) we were screaming in several directions at once and in several voices at our new visitor to the site who will run away as quickly as he landed on the site. A unique and simple urge will be much more effective. Either a button that points to a product we sell, or a subscription button, for example.

3. A list of subscribers is more than necessary. We may not be happy, from the very beginning, to have a list of people who will expect at least one sign from us every week. But if we want to grow a project properly, we will have to know from the beginning how much we are willing or how much we can work so as not to consume resources unnecessarily.

4. Don't be afraid of links. Apart from the "backlinks" which, as we know, keep the reader more on our site, we should not be afraid to make references to other sites or blogs. This will show, on the one hand, that we do not want to keep everything only in our yard and will inevitably create more value to the content we initially created.

5. Write as much as possible. The above source recommends that a post should have at least 2,000 words. Of course, 3–4 pages may seem like a lot to us. Who else reads so much online? Contrary to popular belief, if an article is well written, if we manage to capture and provide the promised information, we can make the user read a novel on our site.

6. It's true. At first glance, we could say that everything was written, everything was talked about. If we feel discouraged, let's take a walk through a larger bookstore where we will find several thousand books written by different authors and with different topics. And even though the major themes are common, people continue to find different approaches. And for our blog, we will have to find something different, something that represents us and that addresses those we want as visitors to the site.

7. Don't give up ahead of time. Let's take the example of vloggers on YouTube this time. Most of us who became famous today started posting videos 5–7 years ago. It is true that, with time, the average period in which many of them end up being successful has decreased, but it still does not exceed 3 years. So, regardless of the field, have a little patience, esteemed ones!

More stories from Jerry Jacobson and writers in Motivation and other communities.