by Isla Wright 6 months ago in house

Plumbing problems could be rather difficult since they need to be resolved quickly, especially if there’s a leak. This is most common when your pipes are old and worn-out simply from being used for such a long time.

When this happens, there are two main ways to go—you could reline the pipes while leaving the old ones or you can completely replace the pipes altogether. Both options have their upsides and downsides, and you need to choose carefully.

Replacing the pipe is a traditional procedure and that means that the pipe that has burst is taken out of the ground and a new one is put into place where the old one was. This will also require you to expand the surrounding soil around the pipe. That’s how it’s been done for years.

Recently, however, there’s been a growing demand for quality pipe relining in Sydney. This process is different since the broken pipe isn’t taken out. Instead, the debris is cleared and a new impregnated pipe is inserted using compressed air. The tool used to do that is called a liner and hence the name of the procedure. 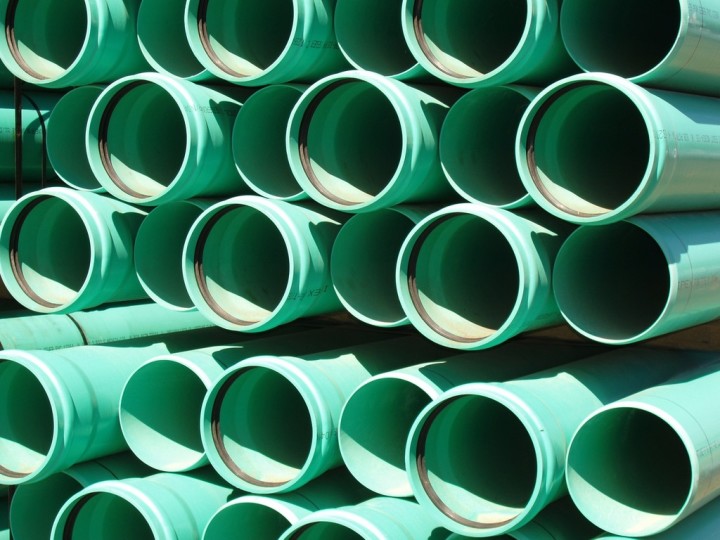 A lot of the time, when something like this happens, it’s essential to fix the issue right away. This is especially true when a pipe has burst and you’re losing water and wasting it. If this is the case, you’ll need to choose a method that takes less time to be completed.

There’s no doubt about it—it’s faster to reline the pipes than to replace them. Replacing them could take up to a few days, while relining can be done during an afternoon. It’s best to make this choice based on what the pipe is used for.

The cost depends on many factors. Firstly, it depends on how much pipe you need to replace and what kind of terrain you’re working with. It’s best to ask for an estimate and a quote coming from an expert. The decision should be made only when such an estimate has been made.

For the most part, relining will probably cost less. That’s usually true because it takes more work and, therefore, more labor to replace the pipes. This is just a general estimate because the structure that’s above the pipes might affect the cost more than anything else. 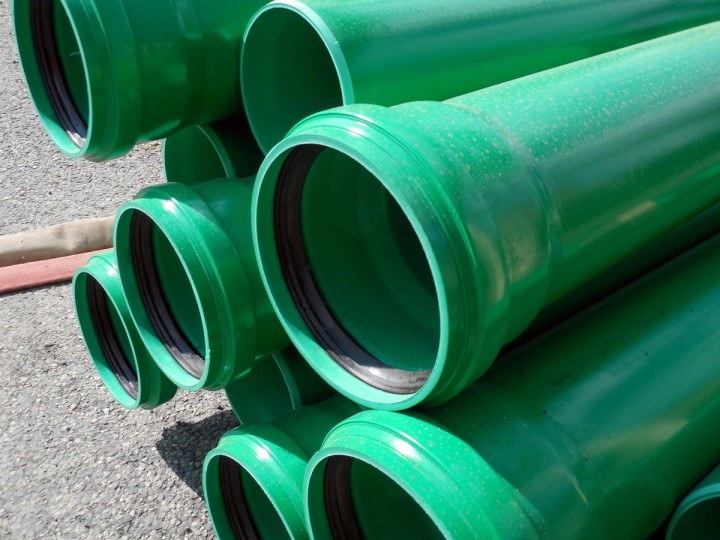 There’s a greater chance of problems to come up later on if you’re replacing the pipe. Replacing it means digging up a ditch in which to put the pipe, and that means damaging the soil beneath the pipe. This doesn’t always happen, but it can happen, and you need to prepare for it.

At the same time, if the home requires a large renovation, it might be best to replace the pipes altogether since you’re already going into large scale work that requires digging. If it’s done on the scale of the property as a whole, you may not face these structural problems at all.

There are two main ways to fix broken pipes. You could replace them or reline them. The first one requires digging while the second doesn’t, since the pipe is placed where the old, broken one was, when it’s cleared out.

This means that relining is usually faster and that it damages the soil less or not at all. At the same time, it’s a faster option and there are cases when time is of the essence and you’re losing water because the pipe is broken. It’s still important to ask for an estimate in both cases.