by Kaushik Manavadariya about a year ago in health
Report Story 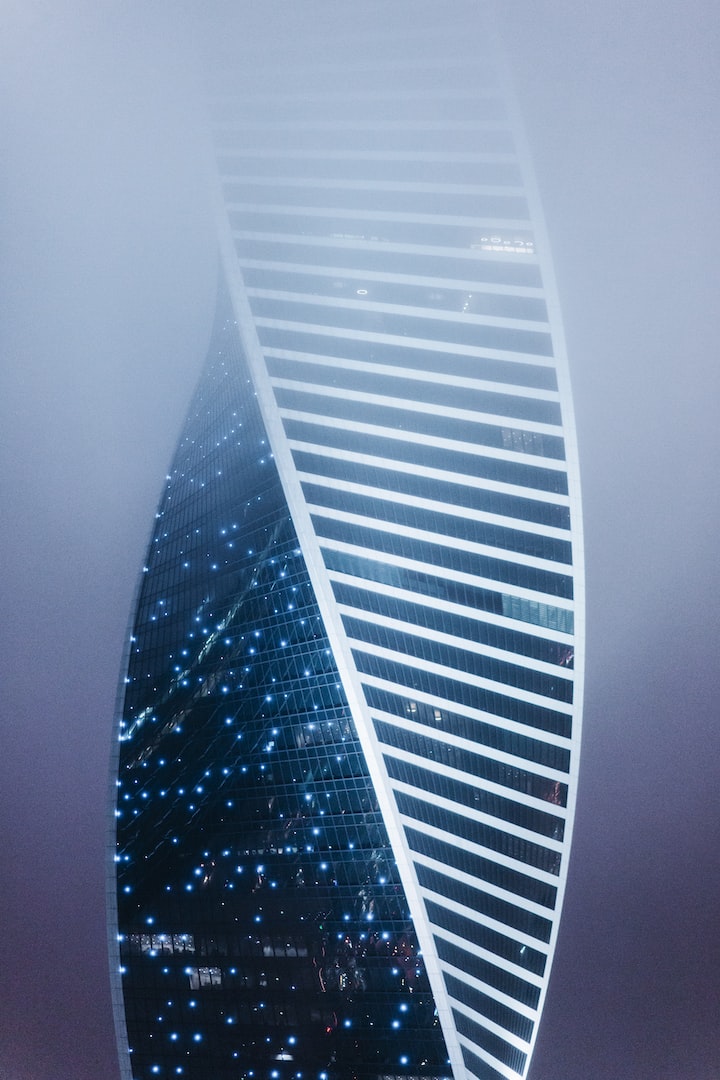 We may be made of star stuff, but it’s our DNA that (partially) determines what shape that star stuff will take — and how that shape will change over our lifetime.

Each of our cells contains the complete DNA recipe for a human being (the genome), and most of it is found in the cell’s nucleus, with some small DNA fragments floating around in the mitochondria.

Specific sequences of that DNA are genes, which are transcribed into messenger RNA (mRNA) and then translated into a sequence of amino acids. Linked together, these amino acids make a protein. There are also genes that influence the activity of other genes. They are called transcription factors, and some of those appear to be quite important in aging processes.

DNA, though, is not flawless. Errors can occur during replication, or be induced via external factors. Such errors are mutations. Some of these mutations can lead to disease. But they’re not all bad. For example, a recently identified mutation appears to protect against Alzheimer’s disease.

Beyond mutations, another very annoying thing that happens as we age is that our genome becomes unstable (which has effects on the epigenetic tags that alter gene activity). This is actually one of the seven hallmarks of aging.

Reactive molecules, UV exposure, pollution… All of those accumulate as we age and all of them can damage DNA. Our cells are exceptional DNA repairers, but too much is too much. Mutations occur, lesions appear, the whole apparatus starts to sputter. And we age.

To make, replicate, and repair DNA our bodies require building blocks. So one of the things we can do to try keeping our DNA in shape is to pay a little attention to what we put inside our bodies.

Some obvious things are:

• Don’t be protein deficient (DNA repair requires DNA repair proteins, and thus amino acid building blocks. Don’t worry, though, most of us are getting plenty — too much? — of protein).

• Don’t overeat. Obesity is generally associated with inflammation and oxidative stress, both of which can increase DNA damage.

But are there specific micronutrients (vitamins and minerals) that can help us prevent and/or repair DNA damage?

A recent review identifies a few that might be useful to keep in mind.

• Selenium: This mineral is a known ROS scavenger, which means it mops up oxidative damage. It can also be incorporated in the amino acid selenomethionine, which may upregulate a specific DNA repair pathway. Good sources are Brazil nuts, yellowfin tuna, oysters, and firm tofu. (Warning! Don’t overdo it. Selenium toxicity is not that hard to achieve…)

• Zinc: Zinc is a cofactor of antioxidant and DNA repair enzymes, and is involved in apoptosis, cell proliferation, protection against free radicals, and DNA repair pathways. Zinc supplementation in the elderly has been shown to limit DNA damage. Good dietary sources are oysters, beef, firm tofu, hemp seeds, and lentils.

• Vitamin E: Another ROS scavenger, vitamin E specifically targets lipid oxidation and can prevent oxidized fats from damaging DNA. There appears to be a positive influence on limiting DNA damage, but not all studies with human participants confirm this. Good sources are sunflower seeds, almonds, avocados, spinach, and kiwifruit.

Nevertheless, oral supplementation should be recommended with caution in the elderly population, i.e., only for patients with diagnosed deficiencies, under medical supervision, and for a finite time.

A well-balanced diet rich in vegetables and fruit should be the most important part of prophylaxis of age-related diseases such as cardiovascular disease, neurodegenerative diseases, or age-related anorexia, as well as a way to promote healthy aging with a high QoL [quality of life].

Of course, other nutrients are important in this context too.

That study also looks at food-based interventions and finds positive effects of adding carrots, kiwifruits, and generally increasing fruits and vegetables, on aspects of DNA repair and damage prevention.

Of course, some caveats:

• Most human intervention studies are relatively small-scale and short-term.

• Many micronutrients may act synergistically. A supplement might not catch these effects.

• Individual bodies react differently to certain nutrients. Some people will benefit more from including certain micronutrients than others, who will be better off with other vitamins/minerals.

• There is — so far — no diet that can make you immortal and/or prevent all DNA damage.

Keep that DNA in shape.

I am the CEO & Founder of PreDoc - India and 3G Tech Solutions. I am loving to do coding myself to create innovative cloud-based products.

More stories from Kaushik Manavadariya and writers in Lifehack and other communities.