10 World-Changing Events That Happened in May

You probably didn't know all of these happened in May! 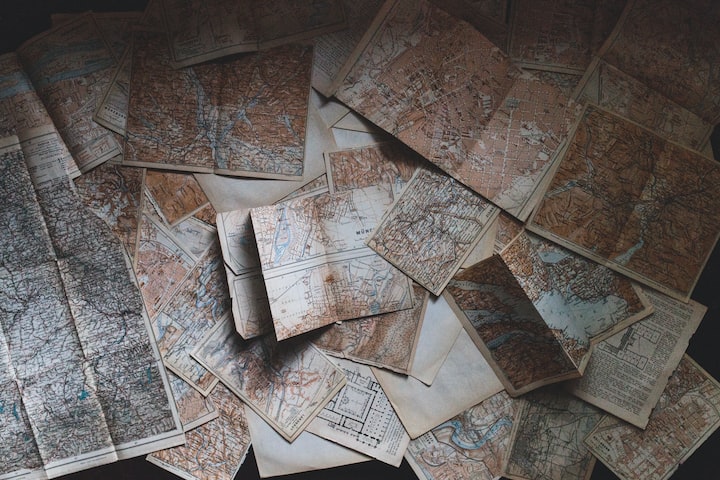 Now that the month of May is over, it's fun to reflect on what significant historical events took place during Mays of our past. History is incredibly interesting, and it's important to acknowledge what specific events have contributed to getting us to where we are today. Here are ten different happenings from the month of May, that have had various levels of influence on the development of different areas of our society.

8 May - Henry Dunant was born

The Swiss businessman and social activist Henry Dunant was born on 8 May 1828. He left an enormous footprint on the world. After experiencing the devastating health conditions in war zones, he went on to found the biggest humanitarian organisation in the world, The Red Cross. His ideas also inspired the first Geneva Convention, which would contribute to protection of victims of armed conflicts.

10 May - Nelson Mandela was inaugurated as president

On this day in 1994, the former political prisoner Nelson Mandela was inaugurated as president of South Africa. Mandela had won the first free election in South Africa, despite multiple attempts to prevent him from winning. This has gone down in history as a major milestone in the battle against racism.

14 May Jamestown, Virginia was established

In 1607 he first permanent English settlement in America was established at Jamestown, Virginia. This was done by a group of English settlers from the Virginia Company. It goes without saying that this was a huge historical landmark, even though it came with a horrific number of negative consequences for a lot of people.

Regardless of whether you like Star Wars or not, no one can deny the fact that it's become one of the biggest media franchises in history. It was created by George Lucas alone, and has impacted our pop culture immensely. It's incredibly impressive that one person can create something that affects so many people, and I'm sure Star Wars will continue to be remembered and appreciated generations from now.

14 May - The first documented successful vaccination

In 1796, the first smallpox vaccine was developed by Dr. Edward Jenner, an English physician. He coined the term vaccination for the new procedure of injecting a milder form of the disease into healthy people, resulting in immunity. 18 months later, 12 000 people in England had been vaccinated, cutting the number of smallpox deaths by two thirds. This was a huge step forward within the world of medicine, and vaccines changed the history of public health.

Malcolm X was an African American leader in the civil rights movement, minister and supporter of black nationalism. He wouldn't stop at anything to protect black Americans from the whites, as he believed they couldn't live together in harmony. Although his ideas were extreme and against a lot of what we strive towards today, he's a big personality in the fight for civil rights and discrimination.

20 May - First Council of Nicaea

On this day in AD 325, the First Council of Nicaea started. It was summoned to unify Christianity and find agreement with a council where the whole religion was represented. It resulted in the first uniform Christian doctrine, impacting Christianity in a way that's still relevant today.

May 20 -Amelia Earhart flew across the Atlantic

In 1932 Amelia Earhart became the first woman to fly solo across the Atlantic. The flight took her 13 hours, and in that time she made history. It's a huge milestone in the history of women's empowerment, and she played a big role in the advancement of women in aviation.

May 24 - The first telegraph was sent

In 1844, telegraph inventor Samuel Morse sent the first official telegraph message, which was "What hath God wrought?". He sent it from Washington, D.C. to Baltimore, and as we all know, we need to appreciate big advancements in communication. The technology and devices we have today wouldn't have been possible without people inventing and trying new things.

May 28 - Amnesty International was founded

In 1961, the world's leading human rights organisation, Amnesty International was founded by the English lawyer Peter Benenson. It was initially a campaign to free a group of wrongfully arrested students, but has grown into an organisation with over a million members from 150 countries. It's an immensely important body, working to free prisoners of conscience, stop torture and the death penalty, and guarantee human rights for women.