The Joys and Challenges of Translating Comedy

by Sean Patrick Hopwood 2 years ago in humor
Report Story

One of the primary challenges of professional translation is that of striking a balance between fidelity to the source material and the need to sacrifice word-by-word parallelisms in favor of really getting the source material's message across. 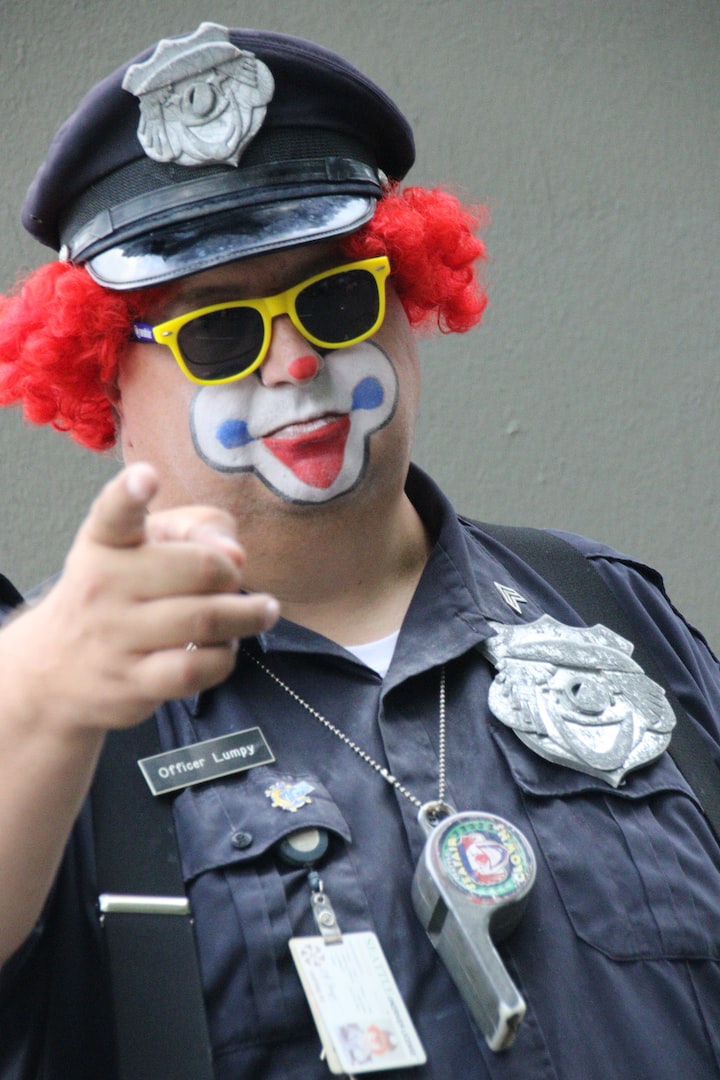 Photo by Steve Harrris on Unsplash

One of the primary challenges of professional translation is that of striking a balance between fidelity to the source material and the need to sacrifice word-by-word parallelisms in favor of really getting the source material’s message across.

This challenge is transversal to all fields within translation and interpreting - but it’s even more present in fields like literary and marketing translation. But why? Because in those cases, we often need to deal with a little something that’s very reliant on word-by-word delivery, references, a common cultural code, and other overall untranslatable elements: Humor. And whether the translation has been successful or not tends to depend on whether the new text has the same effects on the audience that the original had. Basically, humor in translation should be funny. But its being funny often depends of its untranslatable aspects.

When it comes to translating humor, the first thing that might come to mind is that wordplay and cultural references tend to be the root of all evil. But, this isn’t the whole story.

What’s a Joke Made of?

Professor Salvatore Attardo, editor-in-chief of the journal for the International Society of Humour Research suggested that there are 6 knowledge resources that makeup jokes:

According to Attardo, the logical mechanism is the hardest aspect to translate. While slapstick, physical humor might be almost universal, humor often responds to thought patterns, logical successions, and assumptions that are characteristic of the culture where it originated. Even the most innocuous, commonplace jokes, told by people who know each other, but who are from different cultures, might not land properly.

On the other hand, translating jokes that have a target might imply an extra difficulty.

As Jeroen Vandaele notes in a 2010 article, one of the main challenges of translating humor has to do with dealing with the notions of the appropriate and inappropriate across cultures.

“The particular problem with humor translation is that humor relies on implicit knowledge. Moreover, groups may have diﬀerent agreements on what or whom can be targeted in socialplay. In other words, humor depends on implicit cultural schemes (to be breached for incongruous purposes; to be known for the purpose of comical “solution”) and has its rules and taboos for targeting (telling what or whom may be laughed at). Tymoczko (1987) claims, therefore, that one has to be part of a “comical paradigm” to even appreciate – let alone translate – certain paradigm-speciﬁc humor. The cultural problem may be thus become ethical and political: a translator may be confronted with what s/he ﬁnds or assumes is culturally ‘inadequate’ humor; a regime or institution may censor or forbid certain types of humor.”

But, let’s say we’re translating a short story, or a script, or ad copy, and we find a seemingly untranslatable joke - what should we, as translators, do?

In his 2012 book “Is That a Fish in Your Ear?: Translation and the Meaning of Everything”, translator David Bellos argues that the trick to translating humor is giving up word-by-word fidelity, and looking for a joke in the target language that works the same way as its original.

On the other hand, scholar Khalida Hamid Tisgam from the University of Baghdad observes that, when translating jokes, translators usually take one of three roads:

This last strategy, also suggested by Bellos, is often used in cultural jokes when the punchline is a reference to a local event or celebrity. This is often seen in the localized versions of hit TV show The Simpsons. While celebrity features are the same everywhere, since the celebrity guests tend to be famous internationally, punchlines that involve mentioning a certain event or celebrity do get localized. This is also the case for character catchphrases.

The strategy of all together replacing the original joke with an equivalent is also a preferred strategy when dealing with ambiguity. Some times the joke is driven by the use of a word that can mean two very different things, with an undesirable, inappropriate, or awkward meaning being favored by the context. When translating these kinds of jokes, the linguist might find that the target language’s equivalent of the “problematic” word doesn’t carry the same weight in the target language. So, replacing it with another word or concept that carries similar weight might be the only effective strategy to get the joke across.

On the other hand, adding a footnote might be okay when translating novels or short stories - but only relying on footnotes to bridge the cultural gap might result in a very unfunny and not very enjoyable reading experience. And, when translating a script or an ad, the format at hand doesn’t even allow for footnotes.

As with almost all types of translation, the language professional in charge must be familiar, not only with the two languages at hand but also with the two cultures, the medium or format in question, and the most common strategies to solve the problems posed by the format.

Are multilingual comedians the most qualified people to translate comedy? Maybe. But great humor translators don’t have to be comedians (in fact, they rarely are). A love for the craft, a funny bone, and extensive cross-cultural knowledge tend to be more than enough.

More stories from Sean Patrick Hopwood and writers in Journal and other communities.