by Anthony Gramuglia 3 years ago in list / career / business

Some jobs need to get done, but you need to be a very special snowflake to hold these ridiculously overspecialized jobs.

Certain jobs require high qualifications to gain employment. This is pretty obvious. After all, you wouldn't expect to be a neurosurgeon unless you've had years of experience in a given field.

But other jobs are more unusual. Their qualifications are highly specific, almost to the point of being ridiculous. Some jobs need to get done, but you need to be a very special snowflake to hold these titles. Sometimes, you run into ridiculously overspecialized jobs. 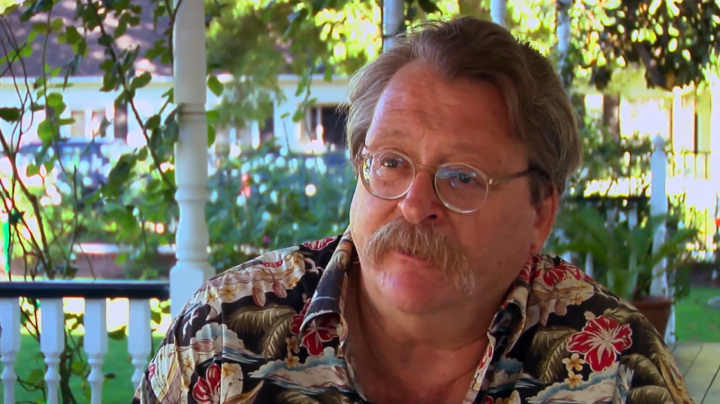 In the annals of cinematic studies, a few jobs are a little too overspecialized to really amount to any value in the cultural landscape. Among said overspecialized titles is that held by Bill Margold: Pornography Historian. 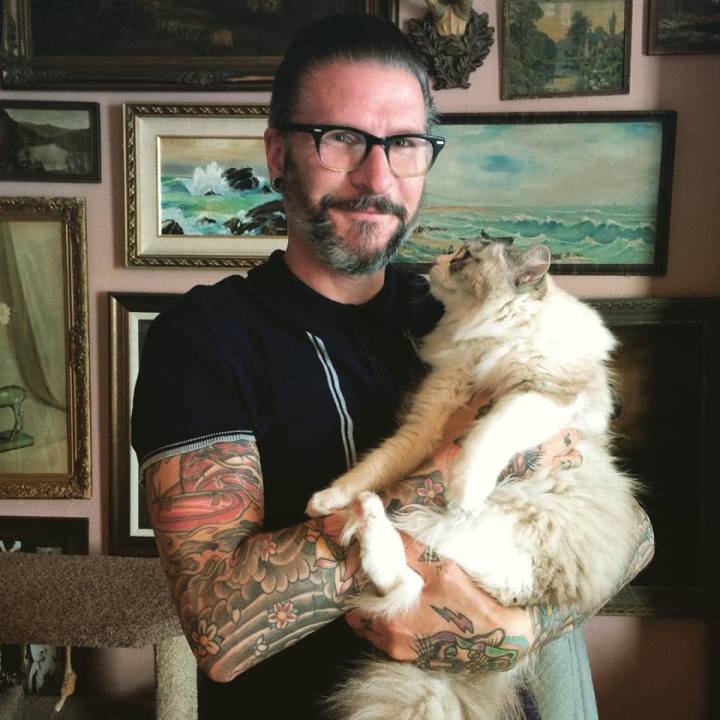 I remember when Sherlock Holmes, when speaking of his title of Consulting Detective, claimed he was the only person to hold such a position. I am convinced that there can't be too many cat behavior consultants, either, but it is a job, like Holmes's, that many probably wish they had.

I am sure being a cat behavior consultant would require the already specific degrees earned by animal experts and veterinarians, with an acute concentration on cats. One has to wonder if the consultants are analyzing the behavior of all cats, or simply just big cats. And if he has to observe the cats, study the cats, or what.

I kid, of course. Cats are fascinating creatures who treat their pets (humans) with only a passing interest as they bury their waste in your house. 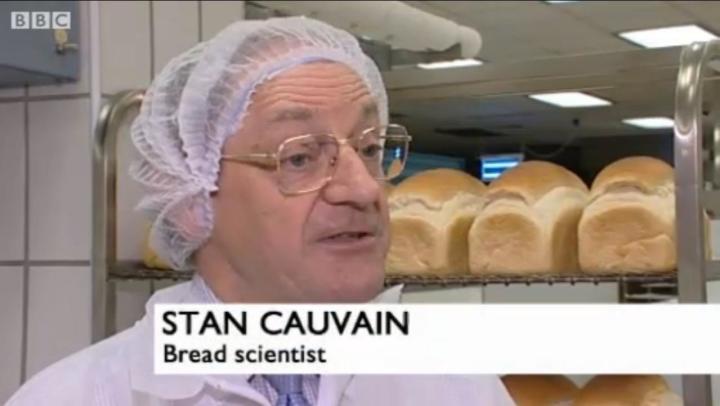 Many people love to bake, but they fail to understand that a lot of physics goes into the ideal baked goods. It remains the job for scientists, for years, to explain how matter chemically alters when applied to heat, as well as how certain mixtures alter the physical qualities of a given thing. A lot of science goes into this.

But what about the physics behind bread?

Enter the bread scientist, a job held by a select few who have spent years studying the chemical alterations in bread, from how an air bubble can ruin the whole thing or the exact balance of wheat to egg to milk, to make the perfect bread.

How industrialized is the food industry to use numbers to craft what only pure love can bring us? The joy of baking, reduced to formula. I just hope the bread scientist can consistently produce facts that the bakers can then channel into amazing products.

Criminologists are divided by their specialties. The job title is not a catch-all term for understanding all crime, after all. There are as many crimes and criminals are there are grains of sand on the beach. Some specialize in murders, theft, white collar crime, or bride kidnapping.

Now, while kidnapping is a serious problem, and abduction something not to be laughed at, I have trouble imagining that this job would find much employment. Is there a bride kidnapping epidemic going on right now that I, until now, was left unaware of? I cannot imagine that a police department would have many employees serving with ridiculously overspecialized jobs like this. 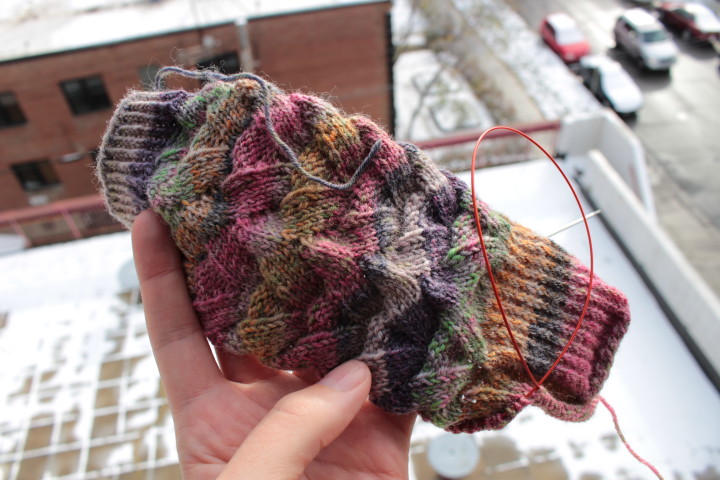 Now, to be fair, I can think of a few places knitters-in-residence might be hired. A retirement home, for example, may have jobs open for people who can excite elderly patients with some knitting activities. It is good to employee their attention in such a fashion.

But this position, I learned, was offered at a college course in knitting. A humanities study, of course.

So this specific position is a nonessential home economics course at the university level. To be fair, I always saw knitting as something of a laborious job anyway, so yeah, I can see this as a very difficult position to undertake. 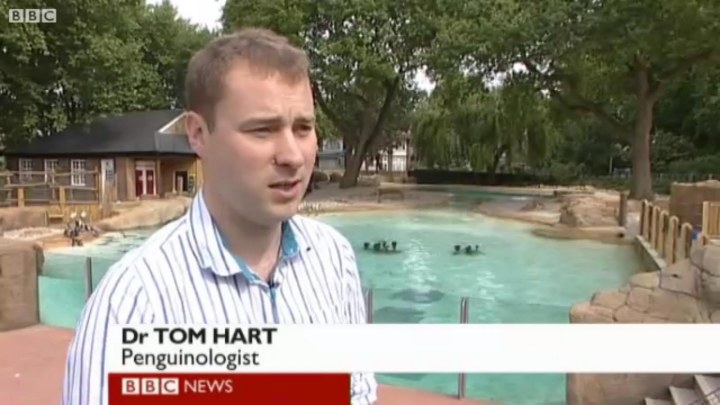 As penguins are steadily coming closer to extinction thanks to humanity's apathy toward climate change, I imagine the penguinologist will no doubt be out of a job fast. But I hope for the penguin's sake that there will be a need for penguinologists to exist for some time.

But seriously, we have bird biologists and biologists who study the Antarctic ecosystem, so what more can a penguinologist offer that other positions can't? Why do these ridiculously overspecialized jobs so often have competition from more general jobs with far less silly titles? Perhaps it's a part-time job, and the rest of the time the penguinologist goes to the other side of the world to study polar bears. 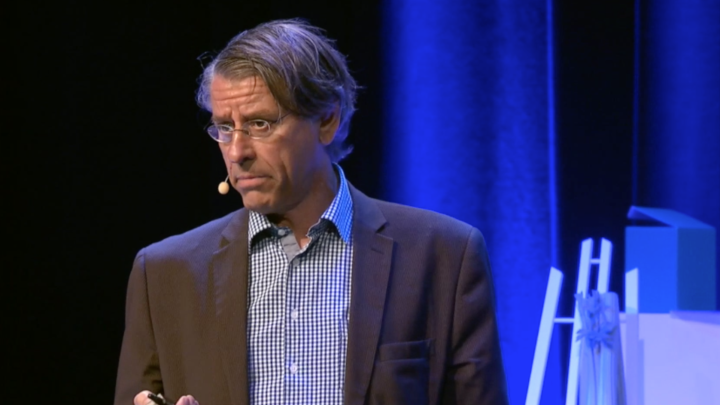 The law is a complicated matter. Things get worse when you through space into it. Though it may seem like a science fiction plot, there are a great number of laws and regulations that must exist about how we traverse into space, which requires a thorough understanding of international laws and regulations.

So while the title of Space Lawyer sounds like a crazy job position, it is a title earned through intensive study, like a marriage lawyer or prosecuting loyal. Only this time, these lawyers dish out the laws of space.

Sound complicated? Well, it is. It is also, admittedly, a little silly sound. I'm sure you thought of space trials and the like when you heard that title. 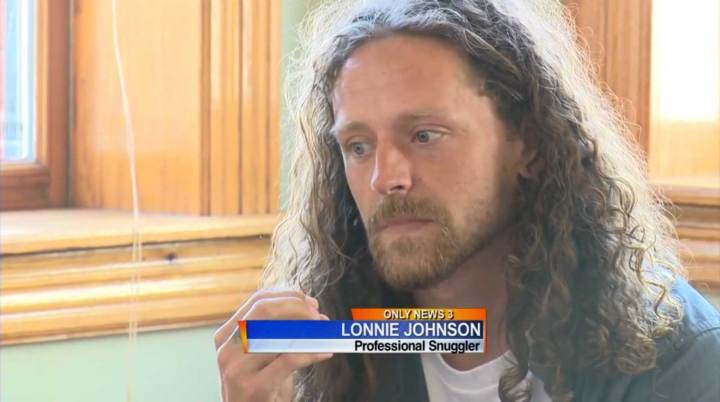 Not going to lie. I want this guy's job.

Physical therapy isn't just good for recuperating from a physical injury. It's also good for emotional therapy as well. Like therapy dogs, snuggling can help raise a person's emotional sense of joy. It is a proven fact...

Or so the professional snuggler will say.

I wonder, though, if this job requires a degree or any schooling, or if one can simply jump into the position with a self-approved title, ready to face the world with nothing but your arms and snuggling abilities.

Oh, and proof that it won't go beyond snuggling. Because that is not warranted or wanted. 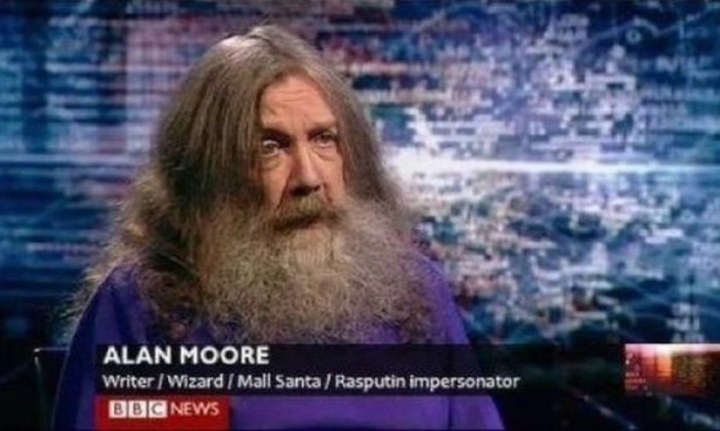 There is only one man who holds this title: Alan Moore.

Yes, Alan Moore. The graphic novel writer behind such classics as Watchmen and V for Vendetta. No one is more qualified for this position than Moore. Want to impersonate Rasputin? You need to be Alan Moore.

This title has standards. You need to be a specific person, or you are out of a job. Some ridiculously overspecialized jobs can be earned through hard work and uncanny achievements. For others, Alan Moore put you out of a job.