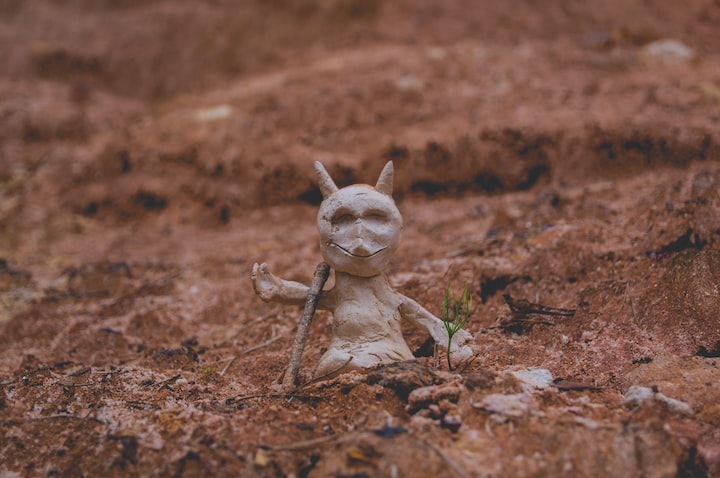 I was once jealous of my, one day to be, ex-husband after he got his medicinal marijuana card. It was hard for me to fathom being able to walk into a store to purchase marijuana, almost as easily as milk and bread. How easy it has become!

My mind immediately traveled to an episode of "That 70's Show" when Donna's mom and dad found out that Foreskin had a stash of pot. Midge, I think was her name, smacked Donna's dad and said something like "and to think, this whole time we have been driving across town", insinuating that, they too smoke marijuana. Clearly identifying the fact that Donna's parents are nothing but hypocrites.

Oh the endless tale of the hypocrite…

I absolutely refuse to purchase a medicinal marijuana card. Why am I going to pay 300+ dollars for something that was never hard to find in my 20's and it was only 40-50 bucks, depending.

I will not financially support genetically and chemically modified marijuana. I am afraid that may be all that is left of Mother Nature's flower.

I smoke from time to time, but not at this time as I am applying for jobs. Even though I have more than one medical diagnosis to qualify for the card, I refuse to pay the OBSCENE fees. Even if I did have the card, I would still be denied employment in my field, if I tested for THC during the drug screen. I am also afraid that what they are putting into this plant is going to further disrupt my health, leading to even more medical diagnoses.

It is not a daily habit, and it is not addictive, at least the natural flower. I cannot speak to the product in the dispensary, because I don't have any. I have been around people who have had medicinal marijuana and yes, I have smoked it. But before I do, I ask to look at a bud and I dissect it- as I mentally do with everything else, but this time in a physical sense. I have noticed something which horrifies me, yet surprises me not. However, it does disgust me.

These "buds" have no seeds. I repeat, THE BUDS HAVE NO SEEDS!

Does anyone see the problem with this? Can you see the bigger picture?

The problem is that the manufacturers, of this once natural product, have been able to produce flower without seeds.

BECAUSE IF YOU DO NOT HAVE SEEDS, YOU CANNOT GROW IT ON YOUR OWN.

I REPEAT, IF YOU DO NOT HAVE SEEDS, YOU CANNOT GROW IT ON YOUR OWN.

T﻿hey have found a way to grow modified marijuana without seed production.

O﻿nce again, this country has taken something natural, drenched it in chemicals, modified the plants genetics sans seeds, and they give to you, the devil's lettuce. I am sure if questioned, their response would be something along the lines of "You get more flower for your money by replacing weight of seeds with bud". Um. No. Capitalists do not care about doing anything that is cost efficient for you, that is why they remain sackless capitalists with no soul. Hence the 300+ dollar fees before ever walking through the dispensary door.

W﻿hy? To make even MORE money. They have zero care for the people. This is so clearly and obviously demonstrated. All they care about is their own greed exercising their control. When is enough, ENOUGH?

I﻿ have talked to someone who "grows" marijuana in the lab. These plants never see actual sunlight. They never see anything natural, so how on EARTH could it ever be expected to be natural. My question to him was, do you atleast talk to them so they get some sort of natural CO2 exchange?

By doing this modification, it creates a dependence upon the medicinal marijuana industry, aka, the government.

B﻿y doing this, they don't have to worry about anyone growing their own, because there are no longer seeds in which to be planted. We should have all listened to Afroman, pick out your seeds and stems. Who knew they would one day become nonexistent? Apparently he did...

B﻿y doing this, they have demonstrated their control of the people, in yet another way, and the profit this time, is EXPONENTIAL!

IT IS DISGUSTING. IT IS GROTESQUE. THIS IS CAPITALISM.

It is basic economics, supply and demand, however, this is surpassing economics and becoming authoritative.

That doesn't put the Triscuit crackers in my stomach and I think this industry/government should take a business ethics course alongside Eric.

I don't know what is more terrifying, the fact that the marijuana industry has already taken something natural aand medicinal and turned it into a poison for profit. Or the fact that the people blindly paid the money and followed suit, just as anticipated.

I﻿s anyone else taking the time to think about this? Does anyone look and ask, "why are there no seeds?".

Everyone is just "happy", I say ignorant, that they can now buy "marijuana" and that is cool. The government has given you a morsel as a token for your silence, and the rich bastards become richer. They think that giving you the right to smoke marijuana is all that it takes to satisfy you, and you will become complacent and quiet. Not I said the fly! Not this one!

The world is a scary place. If you need confirmation of that, turn on the 6:00 news. The world is even scarier in the brain of the imaginative and predictive. So, I ask, where are my revolutionists? Where are my believers of good defeating evil? Where are those that will stand for something versus falling for everything? Where are those that will start asking "Why" and see a bigger problem evolving right before our eyes?

A population that is becoming so controlled in their thinking and limited in their thought processing, means that the evil forces no longer must hide their demonic plan, they do it in clear sight, with all of you watching.

A spirit having a human experience. Join me on this journey to popularize self-discovery, self-love, and love for mankind. Promise to never stop asking the world "Why?". Because nothing is as it was once thought to be.....

More stories from Jamie LeFebvre Hakeem and writers in Journal and other communities.