Is Onlyfans Illegal To Use In The United States?

by Aamir Kamal 5 months ago in social media

Is Onlyfans legal or illegal to use in the United States? A deep-drive comparison. 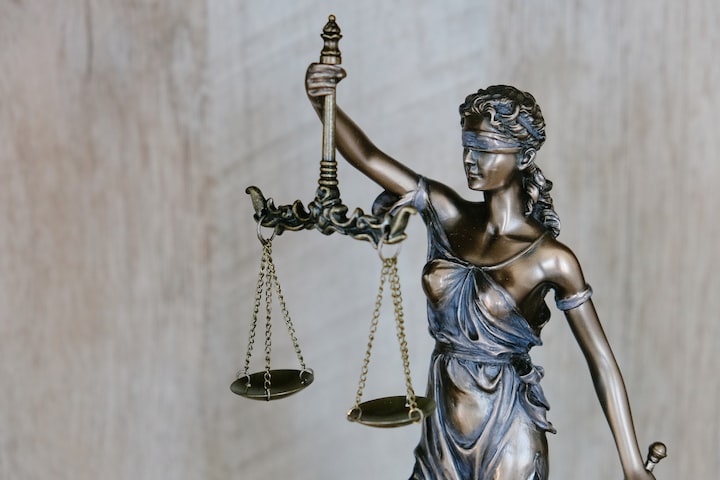 Onlyfans is one of the websites with Millions of users. The site leverages adult content as a marketing strategy and gives a platform for influencers and creators to publish content without any limitations. Is Onlyfans is illegal in the United States? First, the United States is home to most of the tech unicorns that are shaping the future of today's world. Some governments ban a website for violating their rules or because people are offending because of that website. In the case of the United States, the amendments provide security shied for companies to not getting banned.

No. If you are talking about adult content being posted on the Onlyfans then No, it isn't illegal at least in the United States. When you talk about accessing something, you can access adult websites in the United States for free and without using any virtual private network.

So, the content posted on Onlyfans isn't illegal. The illegal thing is when you are posting someone else content and make money through it. It is a criminal charge and your account could be suspended on Onlyfans.

Is Onlyfans banned in the United States?

No. It isn't. Most of the time when a state or a country wants to ban a website just because it violates any rules then it isn't available for the resident in that country. Onlyfans is working in the United States and eventually, they (the company) are making a huge amount of money which in term means more taxes for the United States government.

Onlyfans is one of the most profitable companies in the United States and so this means they are making more money which in term means they are paying more taxes on the earned dollars.

Is Onlyfans illegal in the United States?

So, you can use Onlyfans in the United States without worrying about anything. The company is legit and you can either follow these free Onlyfans account or choose to subscribe to your favorite Onlyfans creators who are charging a monthly fee.

It isn't illegal to use Onlyfans in almost any country. You can choose to pay your favorite Onlyfans creators and Onlyfans charges you 20% of the subscription fee every single time. As Onlyfans is hosted and pays taxes in the US, the law applies to it and sex workers who have a legal obligation can work from home using this site.

According to a report, the ratio in the sign-up increase during Covid-19 times.

It was the subject of a shoutout from none other than Beyoncé in her remix of Megan thee Stallion’s “Savage,” and influencers like Caroline Calloway have flocked to the platform as a way to monetize their content by selling directly to their fan base.

Can a User on OnlyFans see Your Name From Your Card Information?

Can Onlyfans take payment from PayPal?

I hope this helps you find the answer about the legality of Onlyfans in the United States.