How to Ask for a Raise

by Gary Ayd 3 years ago in advice / career / business

Work. The very reason almost all of us engage in this daily activity is so we can pay our bills and provide for ourselves and our family. Simply put, work is not a voluntary choice for most people, it’s something they have to do for money. Given this rather utilitarian nature on why we work, it stands to reason that we all wish to make more money.

Beyond furthering the basic goal of work, making a lot of money is a common, perhaps even the most common way people keep score with themselves, and even sometimes with others. While measuring yourself against someone else based on your income is not considered a good idea, it’s something that is done and the truth of the matter is, keeping up with the Joneses is one of the most powerful motivators for many people.

All that to say that we want to earn more money, yet despite all that, almost no one knows how to properly go about asking for a raise. In this article we are going to give you a few pointers on how to go about doing just that.

Nothing will hamstring your efforts to get a raise more than lack of preparation. Your bills went up or your kid starts college may be valid reasons why you need to earn more money, but they are not valid reasons for your boss or company to give you more money. Simply put, those are your problems not theirs. Business more than ever is all about quantifiable numbers and data. What is the business reason (money reasons) why the company should pay you more? Be prepared to show how your efforts are producing a disproportionate return for the company. Come to the table with salary ranges for those in a similar position, company and market as you. Prove your worth more than they’re paying you.

As with any sale, and asking for a raise is most certainly a sales activity, attitude and confidence go a long way. By doing well in the previous point of preparation, natural confidence will foster. Still it’s not enough to simply be prepared, go in there knowing your request is valid and your value obvious. This attitude will not only make asking for the raise easier on you, it will make the request much more convincing to your boss. 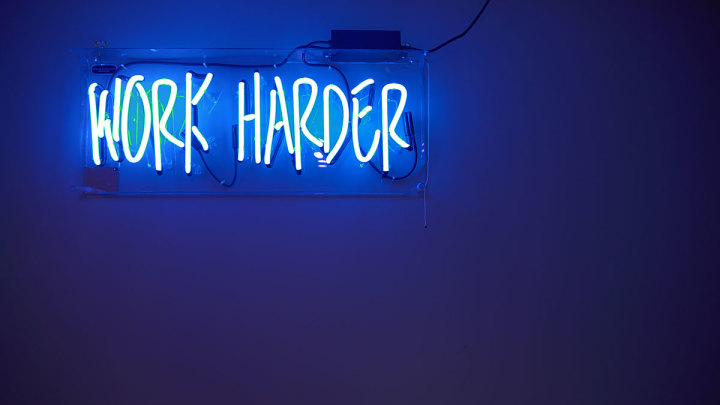 The practice habits of former professional Athlete Larry Bird are legendary. In fact, Larry Legend used to practice 2-hours after he and the Celtics and played an NBA game. He took countless shots in practice which is what made it seemingly easy for him to take and make so many big-pressure shots at critical moments of important games. As with the previous two points practice feeds into confidence as does preparation, everything ties in together. Practicing what you’re going to say before stepping into that meeting to say it is extremely important.

Be Positive and Results Oriented

Never go into a request for a raise with complaints or ultimatums. Doing so just puts your boss on the defensive and all but assures a bad tone and mood for the meeting. Go in with an attitude of gratitude and an abundance of facts showing your true worth and you’re much more likely to generate a desirable response than with threats like ‘if I don’t get this I can’t stay here.”

Another sports analogy. It’s very common in professional sports for legendary players to get paid big contracts after they have already passed their peak performance years (prime). A recent example of this was when the Los Angeles Lakers signed Kobe Bryant to a 3-year deal in 2013. The deal became known as a ‘lifetime’ achievement award due to the high price he was paid. Bryant was the highest paid player in the NBA those three years despite no longer being anywhere near the top of the league in terms of current performance, but his legendary career prior to that earned him that money. That is NOT the example to follow. More times than not companies want to pay for things you’re yet to do, not what you’ve already done (and they’ve already paid you for).

Hopefully these tips help you in deciding how and when to ask for your next raise.

advicecareerbusiness
Gary Ayd
Read next: Why Denny's Is the Perfect Starter Job for a Cook
Gary Ayd
See all posts by Gary Ayd →