Felons and Finding Jobs: A Cure to Stopping the Recidivism Carousel

The worst part about being a felon may be finding work once you're released.

America has the highest percentage of convicted felons in the developed world. Right now, around 8.9 percent of all grown adults have been convicted of a felony and served time as a result of their crimes. As a nation, we also have the highest rate of recidivism - also known as the rate of which former felons end up returning to jail for subsequent offenses.

There are multiple problems that felons face once they get out of jail that often cause them to want to reoffend. The moment that people hear they're felons, the stigma may cause them to be ostracized in their communities. They're unable to vote, and unable to qualify for many welfare programs.

But if you ask them, the worst part about being a felon is the uphill battle that comes with finding work.

The Stigma That Lasts a Lifetime in the Work World 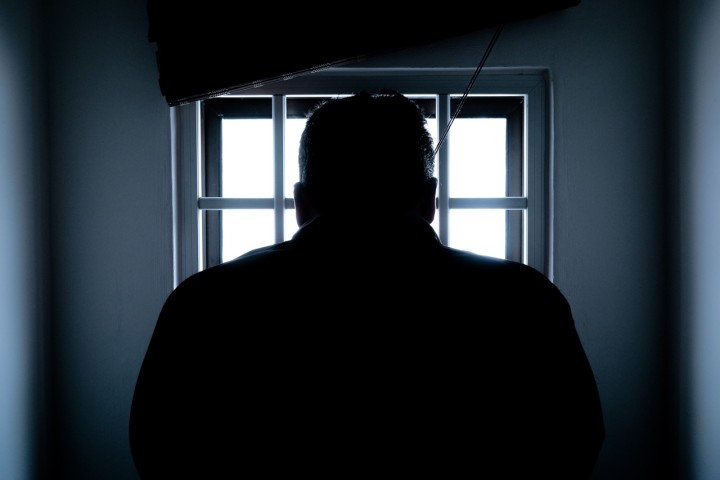 When business owners are looking for new employees for their company, one of the most important things that they look for is trustworthiness. No one would want to hire someone who may steal from them, defraud them, or worse, physically injure them.

The problem with being a felon is that it's a major red flag that insinuates that you are either violent, a thief, or a drug addict. To make matters worse, being a convicted felon also tends to denote a certain level of immaturity and bad decision-making to many employers.

Obviously, people make mistakes and there are many people out there who are convicted felons due to being victims of their own circumstances. Many non-violent, non-theft offenders are out there desperate for jobs because of a stupid mistake.

Sadly, the vast majority of employers won't care about what the situation was or if it was a single felony offense they committed. In many companies, felonies are an immediate reason to dismiss a candidate.

The Psychological Impact of Rejection 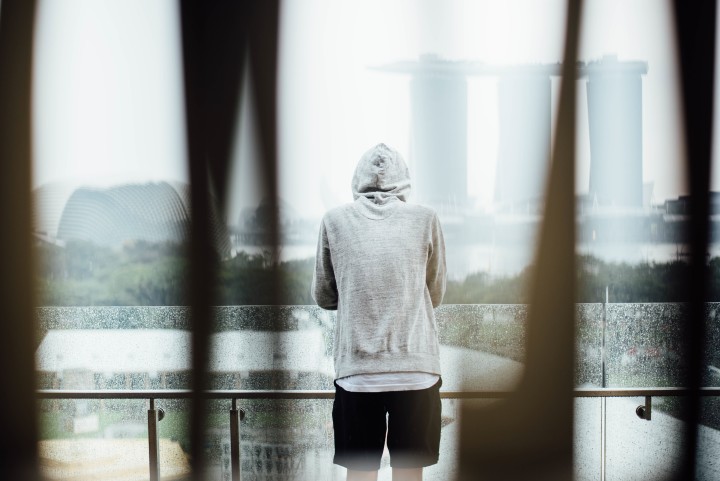 Rejection hurts - especially if it's rejection from a job or career opportunity you desperately need. When most felons apply for jobs, they face rejection after rejection. In many cases, they may make it to a job interview only to be told that they are disqualified from the job due to their felony.

However, once you're a felon, you're always a felon.

Psychologically speaking, this is a huge blow in a number of ways. Job seekers often feel like they are unlikely to get a chance, and may feel too hopeless to continue their search.

Moreover, studies have also proven that rejection causes spikes in anger, aggression, and poor decision making. Is it really any surprise, then, that many felons reoffend when they realize they no longer can find work outside of prison? 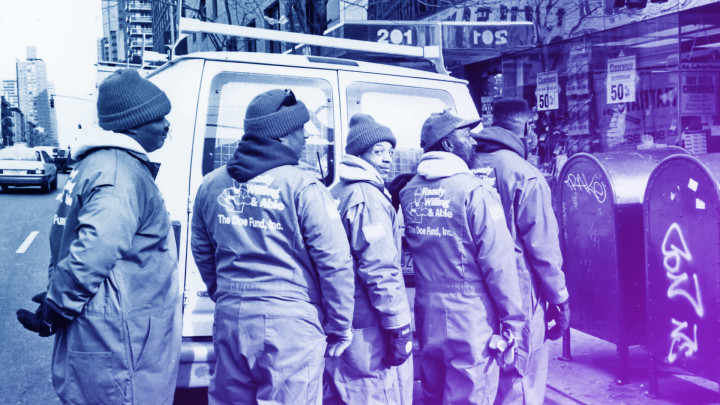 Much of a felon's ability to find work comes down to personal connections, strategy, and their ability to present themselves well during an interview. Thankfully, there are websites out there that help people with felony records find work, apartments, and other programs that help smooth out re-entry.

Multiple websites offering support for "freshly out" felons noted that there are multiple government-sponsored programs for people who are ready to rejoin the workforce. However, many of these programs are overbooked, and resources are often stretched thin.

That being said, websites that are working for the cause of reducing recidivism often will have lists of companies and temp agencies that are open to hiring felons. For many people, these lists alone can prove invaluable in being able to live a normal life.

Industries That Are Most Likely to Hire Felons

As one would typically expect, there are some industries that are a lot more "felon-friendly" than others. Certain industries, including banking and national security, are almost completely unable or unwilling to hire felons primarily due to legal restrictions on who can be hired.

However, there are a number of major industries that are known for being willing to hire felons. These include:

A number of states also are willing to offer financial incentives for people to hire felons. Because of that, there are certain states which are definitely more felon-friendly than others.

Even with many industries being open to hiring felons, the stigma they face may still bar many people from getting hired. It is a systemic problem, and it's one that remains a driving factor in recidivism and gang membership. 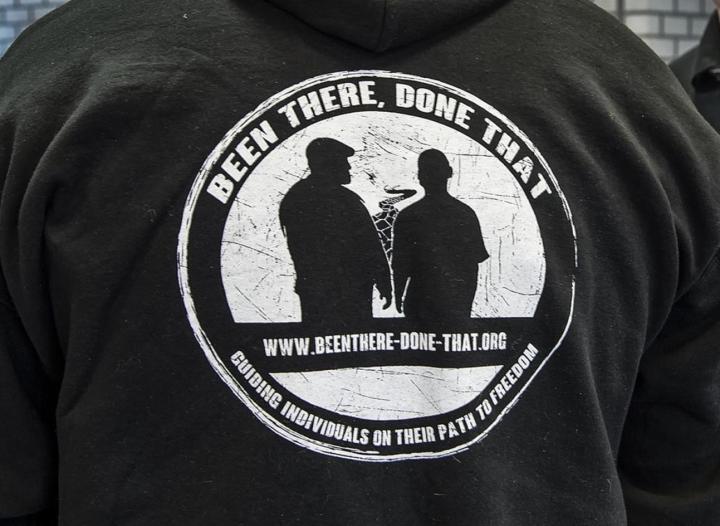 The systemic problems that felons who want to start anew face are well-known, particularly in areas of high crime. Unsurprisingly, many people who want to see improvements in the community have started organizations focused on helping felons get work or start their own businesses.

Los Angeles priest Father Greg Boyle began Homeboy Industries - a bakery nonprofit that hires people who are felons as well as gang members who are ready to quit the life. Though there have been occasions in which employees have been arrested after being hired, the organization has a recidivism rate which is drastically lower than the national average.

Homeboy Industries became so successful that Boyle opened up a second company - Homeboy Recycling. He also has been asked to speak at colleges as part of his "Jobs Not Jails" mission. As of this moment, his organizations are the largest rehabilitation programs in the world.

Entrepreneur Mary Cunningham followed in Boyle's footsteps with Urban Stone - a company that prides itself on hiring felons, giving them 401K plans, stock options, and more as basic benefits for a day's honest work.

And, Defy Ventures is a nonprofit that has been helping high level felons start their own companies. More impressively, they actually seek out high ranking gang leaders for their program, since they tend to be the most at-risk of all. As of the time of this writing, their recidivism rate is 0.

Most people who have been in jail do not want to end up in jail again - but they often feel they have to commit a crime to survive. If employers begin hiring felons in greater numbers, recidivism will go down. That's all there is to it.