Dialogue Tags; When and How to Use Them 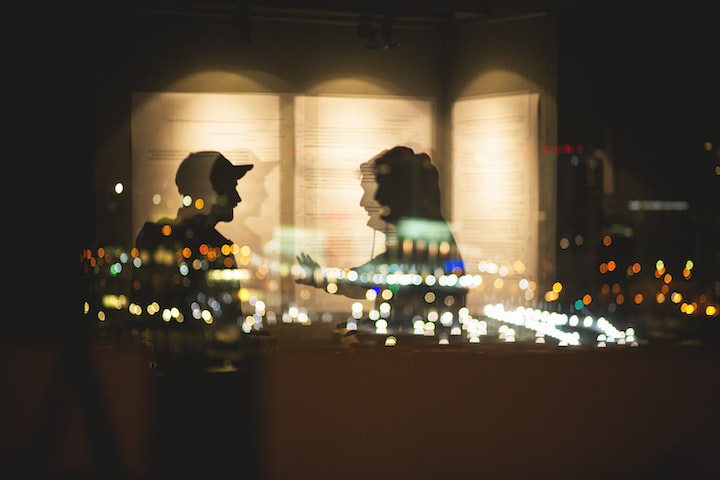 Photo by Dima Pechurin on Unsplash

Hey, it's me again, and for this post, I'll be discussing dialogue tags.

So, in case you don't know what they are, dialogue tags are little descriptors used after a character speaks, he said/she said/I said. They are seen in every piece of fiction and plenty of non-fiction writing.

And I'm sure many of you have heard or read an article saying it's not the best idea to use the he said/she said/I said tag every time. It gets rather repetitive and annoying.

So let me guess, you also use the words replied, stated, commented? Yeah, I figured. You don't want to do that either. It makes you look kind of amateurish and gets tedious to both read and write after a while.

Don't feel bad, though. I did this, too, when I first started writing.

Many authors do this, whether they are indie, self-published, or traditionally published, which is the more annoying one since they have a plethora of editors at their disposal.

I guess you would say it's a rite of passage for creative writers.

While they are the norm, like italics being used for distinguishing character thought, dialogue tags are often unnecessary and can detract from the story.

Luckily, I have a great workaround that never gets old or repetitive.

Instead of having dialogue tags pepper your writing, I use an action to express how the character might be saying their lines.

"I can't believe this!" she shrieked.

"I can't believe this!" she shrieked, pacing around the room.

"I can't believe this!" she paced around the room, arms moving theatrically.

See the differences? Ex. three brings about more context through the action without needing to express how the character is speaking. As a result, it helps your writing be more dynamic and alive.

Many people use 0ne and/or two. And sometimes, I'll even use a tag between two portions of a sentence.

But that's only when I can't think of a particular action for my characters to do, and I try not to do it often.

I see no point in combined one and three like that. They're probably attempting to increase their word counts. Often when I'm reading, I'll imagine cutting out the tag and just leaving the action portion.

Sometimes, you don't need any tag after a character stops talking. It can help with the pacing of your writing.

But that one is dependent on the situation. And don't do it if there are more than two characters in the area who are talking. No need for the added confusion.

Although fiction is not real life, nor should it be, you want to try to make your writing as close as possible, and in real life, you don't see dialogue tags popping up out of nowhere.

Now, the exception to my rules of using dialogue tags in writing is when your MC can't see the person talk, such as if they're talking over the phone or if the other character is in a different room.

"Would you please hurry up?"

"I'm going as fast as I can!" he called from the other room.

Because unless your POV style is omniscient, your MC can't know what others are doing if they can't see them. It's one of the universal rules of writing not debated.

That all being stated, you do what you think is best for your writing. But go and write already!

Thanks for the read! Hope you enjoyed my story. Tips, hearts, and shares are always loved.