Bringing back the Victorian Popularity of the Serialized story

by Caitlin McColl 9 months ago in product review
Report Story

can we make the serialized novel popular again? 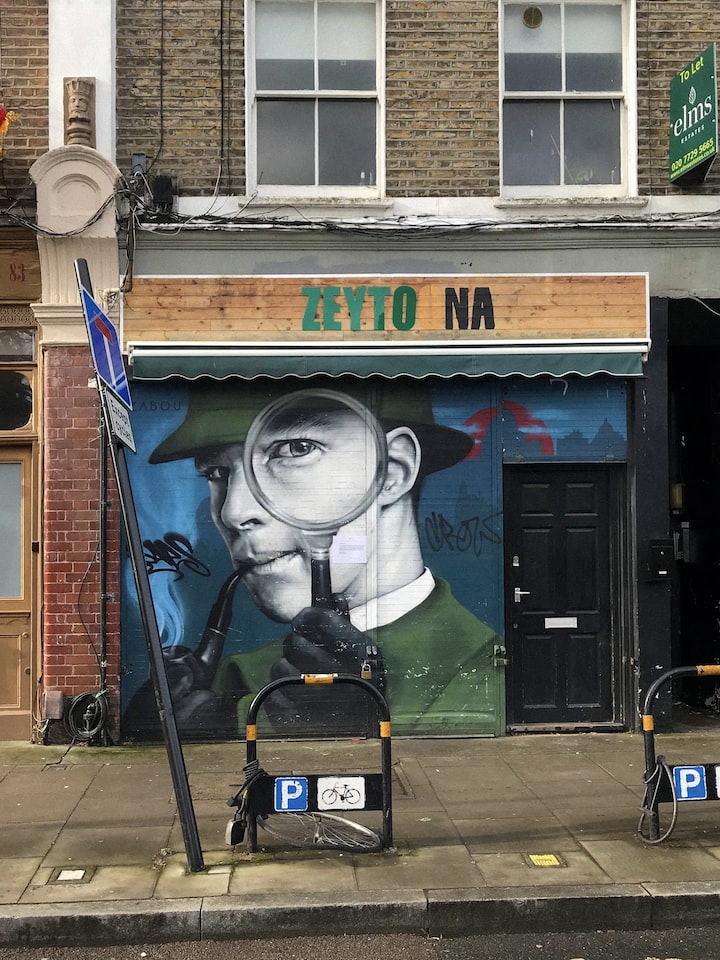 Photo by Keiteu Ko on Unsplash

When I was a kid, and I used to visit my grandparents, I remember reading serialized fiction stories in the newspaper - I seem to remember things like Charles Dickens or some such, and I used to love waiting for the next part of the story. This was done way back in Victorian times, and authors such as Arthur Conan Doyle of Sherlock Holmes fame serialized the adventures of the fictional detective in The Strand Magazine. It was because of these chapter-by-chapter releases of the story in every issue that the stories of Sherlock and Watson became so popular. It wasn’t just Sherlock that became popular with the piecemeal release of stories but many other famous authors.

So why is it that fiction series on writing platforms like Vocal don’t really work? Are readers more into the ubiquitous non-fiction self-help style quick fix type articles? Or are people’s attention spans so reduced that like the size of a gnat now thanks to the information overload of social media - always needing a quick hit of this or that and just scrolling on past, and anything longer than a page or two people are like nuh uh, no thanks, I’ll pass?

Are people just conditioned to read a single article and then move on to the next thing, and then the next unless they’re reading an actual book (or ebook)?

I have 3 series on Vocal - Radio Silence - a post-apocalyptic series I wrote for NaNoWriMo back in 2015 that is eerily prophetic now that we're in the midst of a pandemic; All About Eve - a paranormal novella about a young psychic girl who, yes, sees dead people; and a pseudo series - 4 short murder mystery stories featuring the same characters but not really a series, starting with the first story The Jade Dragonfly.

They might start off great and get lots of reads in the first few parts, but then die an agonizing death for some reason and not get many (or any!) reads as the story progresses.

Perhaps one reason is that I just learned about putting a link to your future (and previous) part or chapter at the end of the current piece so the person reading can seamlessly simply click the next part to continue reading, rather than have to go hunting for it in your profile - and by then the dreaded short attention span would have dragged them away to the latest eye rolly punny meme about covid or cats or Betty White. I've done that now, so perhaps that'll help encourage people to continue reading the series.

Personally, as said at the beginning, I love the serial story. But maybe it’s the waiting for the next part that puts people off. Maybe by then, they’ve gotten bored waiting to read your next chapter and then have forgotten about it entirely.

People’s reading habits have no doubt changed over the many decades from the time of Charles Dickens or the original fans of Sherlock Holmes who were so distraught over the death of the world’s most famous fictional detective that they allegedly wore black armbands in mourning - and they begged A.C.D. to bring Sherlock back to life (which he begrudgingly eventually did, from sheer peer pressure).

The great thing about Vocal is the fact they are paywall-free, so you can read as many stories as your little heart desires in a row, which is ideal for reading a series! It’s like the reading version of binging Netflix, I guess.

So how can we get Series to be something that sticks on Vocal? Perhaps we could have a Vocal Community for Series only, instead of just a tag for it. It would be like having access to an online library of free ebooks! How cool would that be?

So what say you - what do you think about serialized stories? And can we make them a popular and fashionable thing on writing-sharing platforms like Vocal?

Check out the first parts of all my series below!