by Caitlin McColl 5 months ago in celebrities
Report Story

and I don't know how I feel about that 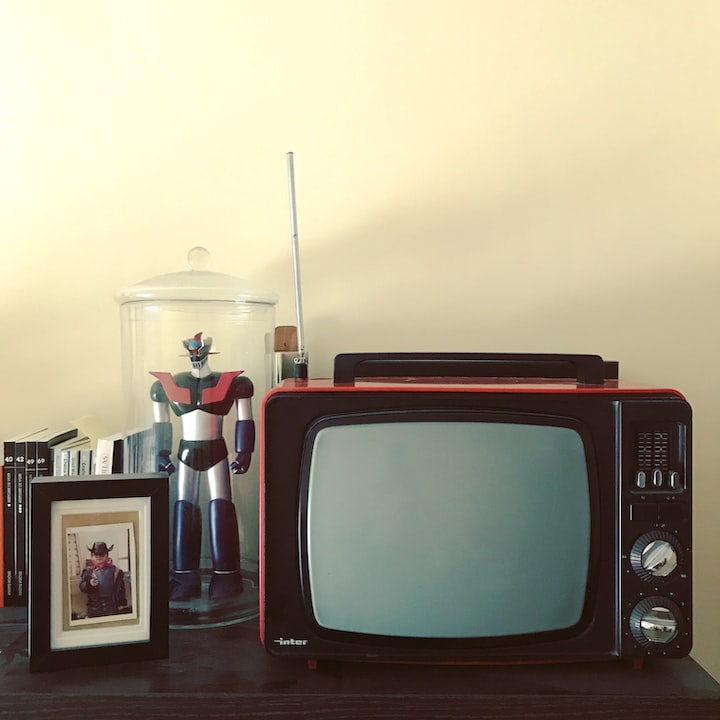 Photo by Alberto Contreras on Unsplash

On the eve of the old year and the cusp of a new, the unimaginable has happened. Betty White has passed away — only 18 days from her 100th birthday, which just recently she'd been looking forward to celebrating. 100 years. Imagine that. I know there have been a fair few who have reached that age and beyond, but not many. And Betty was one of the special ones. She was a beacon of....everything being right with the world. Or at least if not right, then okay. Everything was okay because we still had Betty. We may have lost so much the last few years, especially the last two. But hey, Betty was still alive and kicking so, we had that to lean on in our collective times of struggle and despair. Betty had made it through.

Somehow, between the ending of The Golden Girls, which ran from 1985 to 1992, Betty had become a sort of media (and now Social Media) icon. Stylish and sassy and ballsy and someone we probably all wanted to be if we ever got to an age like hers. As a Gen-Xer, I was 6 when Golden Girls started and 13 years old when it ended. It was a classic of the times. I haven't watched an episode of The Golden Girls since it ended, but I'm sure if I did, it would be as good as it was back then. The 80's and 90's had some quality shows. And a show about four old ladies in Florida, for those of us who grew up in that era, it was, strangely, great.

And diminutive Betty played Rose, the mild-mannered, sweet and most easily offended one of the bunch, when in reality, it turns out, as all of us have learned over the past few years from her various interviews in the media and on her Twitter, she was more like the ballsy strong-willed Dorothy, or the raunchy Blanche and maybe even a little bit like the crotchety and cranky Sophia. Because when you reach 99, you deserve to be a little bit crotchety. But she was always crotchety with poise and class and grace.

I remember a few years ago when things started getting a little bit unimaginable (perhaps a pre-cursor to now); most noticeably in 2016 — the year of The Deaths — when celebrities far and wide and big and small seemed to die like: David Bowie, Alan Rickman, Harper Lee, Frank Sinatra Jr. Prince, Gene Wilder, George Michael, Carrie Fisher, Muhammad Ali to name just a few. I know there was a collective sigh online where the world said:

At least we still have Betty White.

Betty White became a celebrity in her own right, just for, well, being Betty White. For being a cultural icon. For hanging on in this crazy world long after her Girls had gone before her, and speaking her mind.

She moved with the times. She wasn't afraid to stand up for herself. We all wanted to be Betty White, I think. Or at least how she was. She really didn't give a flying you know what.

And I’m pretty sure the last few years that we’ve all been struggling through with the craziness of Covid, I think in the background most of us have probably thought: well, we still have Betty White so all must be right with the world.

And now, as we enter the unknown of 2022, we have lost that certainty, that touchstone, that safety net of sorts, that personality that became larger than life that was meme-fied and quoted time and again.

And, I don’t know how I feel about that.

RIP Betty, wherever you are, I know you’re up there taking names and kicking ass as only you can. Thanks for the laughs as one of the ‘Girls’, and in the years since.