Those years, we missed love

He had been studying abroad for four years, and I overheard that he had been in touch with my best friend Jing Jing to find out my latest developments 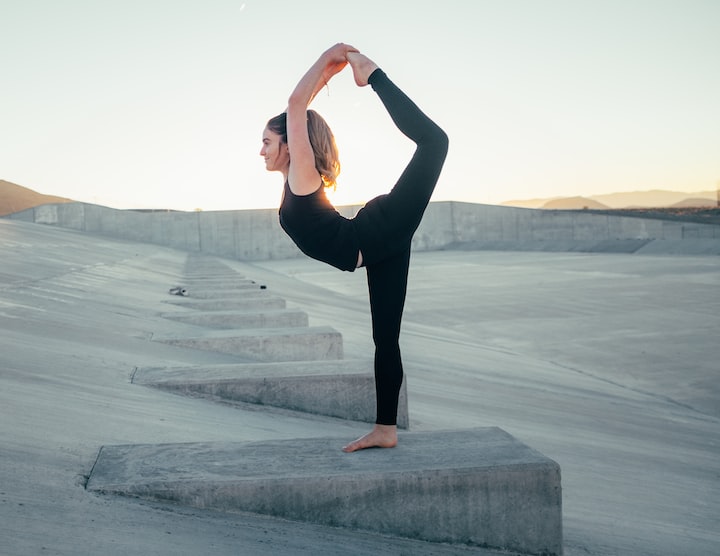 He had been studying abroad for four years, and I overheard that he had been in touch with my best friend Jing Jing to find out my latest developments. But those four years were a nightmare for me, I kept running away every day, avoiding facing the reality of life, always suffering a frightened heart, the whole body, and mind in fear, when I saw again he was already a father.

That day, at the university classmates' reunion, we are silent too, I saw his eyes are full of thoughts, and I saw him become very mature. Looking at his wife, I had a familiar feeling, carefully examined, eyes and teeth are very similar to a person, especially a smile, which looks very similar to me. I once remembered that he said he wanted to find a cheerful and optimistic person who loves to laugh, but hopefully, this woman can bring him happiness and joy.

When I think about ten years ago, our personalities were too similar at that time, both very childish. I didn't expect time to catalyze him into a stout and solid middle-aged man, the past green years have been mistaken as his mother Baby. Maybe this is fate, destined to gather and scatter, some people are destined to be a symbol in life, a good memory, at the right time, meet the right person is to fate, that is the fortunate thing in life.

I went through his WeChat and saw his wife and son before I knew that we got married in the same year and had a child in the same year. I think of a long time ago, he went to Australia to study before leaving, he confessed to me on QQ, but why then I did not say yes, maybe I was afraid, I was afraid he would look down on my brother, maybe he was worried that he went to study when he fell in love with his classmates. The fact is that you will be able to get a lot more than just a few of these. I know he still hasn't given up on me, but I'm still not touched by him, so maybe we're not destined to be together in this life. After that time I realized that was the last conversation we had as singles, everyone has their destiny, met, but can not choose, perhaps this is destiny. When love comes, I wandered into another place; when I came, he walked into the next intersection. So, between this walk and stop, many people have missed each other's destinies.

Many years have passed, and I was surprised to find that we are in the same world. The guy I was close to during my college years, I never looked him in the eye or even said a word of praise, and just turned him away. The phobia is terrible, it subverts my outlook on life and values, let me make a different choice, I realized, suffering from a phobia, then I thought how ridiculous, then I, how pathetic, to protect themselves from further injury, the heart frozen to the valley until they turn themselves into a terrible hedgehog. Many times loss is not afraid, more is our inability to let go, always thought that others will not accept such an ending, did not think that the original most can not accept such an ending is their own.

The most important thing is that you can find the perfect place for you to be, how many people have missed the best opportunity to pass by, or how many people are in the right choice but standing in the wrong time and place, sometimes the edge of the edge to stay only in a person's mind, give the past a little time, let the miss into a fault. Those years, we ignorant years; those years, we missed the love .......