by Matthew Primous 3 months ago in literature
Report Story 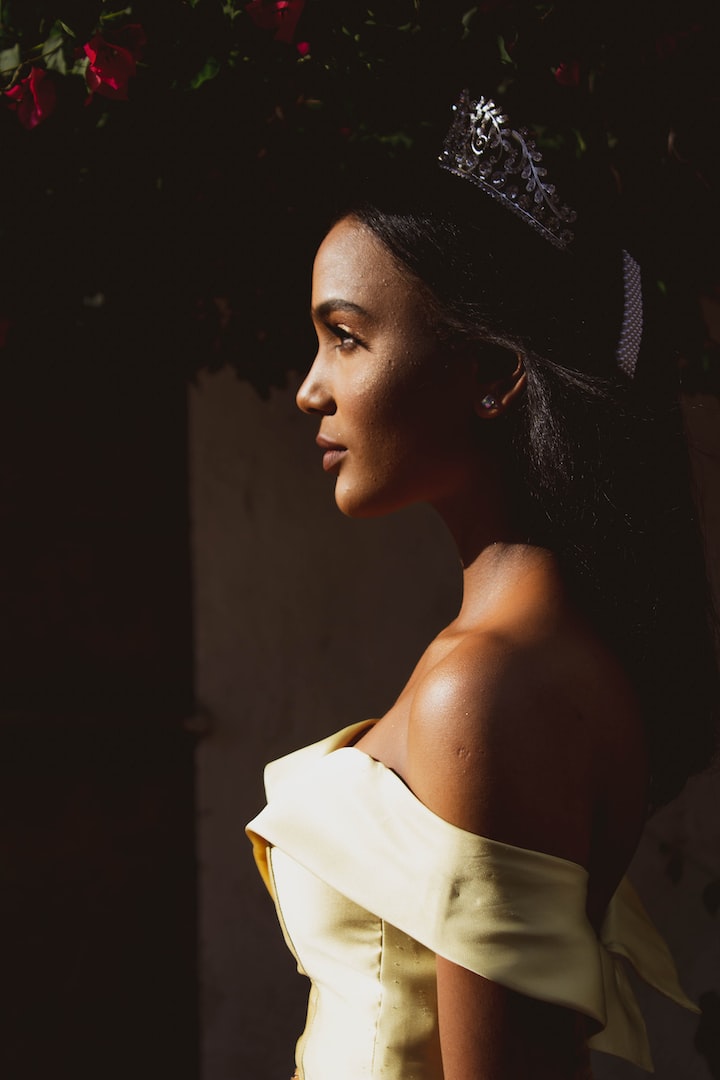 The King reigned for a very long time. Most of his close relatives had cease. He was on the throne for almost three quarters of a century. He was so prestigious that his advisors and important members of Parliament wanted to know who he would choose as a successor since he had so many immediate family members and his reign was unprecedent. The King asked for time away from major decisions to choose, which was a shock throughout Parliament because in all the years he had reign never did he asked for time away from power. He left his country in the hands of his top advisors and the Prime Minister with Parliament. The King who was up in years and elderly visited every relative that were to in line for the crown, specifically and primarily the top three since he was up in years. The first descendant's family greeted the king with cheerfulness and formality. The King looked for a bit of fresh views and informed decisions. He asked them about what they felt on doing certain tasks. They almost passed but the first descendant did not think independently. The second descendant's family greeted the king with his favorite foods. The King was all delighted and when he asked to see the heir to be. He found she just turned 18 years old. He was concerned whether such power should be given at that age. The third descendant's family was a young family just married three years prior. And they lived philosophy free with wild thoughts and uncanny decision making, And immediately the King refused. The King took another month to rest from his travels and think over his decision. Over time, he begin to really liked the young woman becoming Queen. He thought "a change in perspective, a change in formalities, a change in thought will do these bureaucrats some good." He talked it over with his top advisors and they were firmly bent on choosing a similar successor but the King argued for change, "Enough with formalities, enough with manipulation, enough with foul play. This nation need someone young who can reside like me. Someone daring to try new ideas, someone who can learn the trade and prosper. We may have a lot of problems but a young successor, who is learned and well trained and ambitious, a challenger can lead us forward. And by grace make us last another century or leave a mark for another millennium. And my second descendant can, I know she can. I will bring her before you and important members of Parliament within a week after my initial test." The King asked all of his descendants to his palace in the Capitol on a paid trip. As they looked and toured the palace thoroughly, all were impressed and eager to rule. And when they enter the throne room. The King was on the throne and he commanded the guides to exit. "One of you will sit on my throne. One of you will be the Monarch. Let me tell you what I expect out of my successor. Grace, compassion, independence, ambitious, thoughtfulness, hopefulness, and love of country. I have been on this throne for almost a century. I have loved this country from conception. I am willing to die for it and still willing to die for it. I expect that out of my successor." The first descendant said, "I will do what you did for all these years and showed that I can lean on advisors. They know you and they know the country. We will be strong and continue the work you've done. Your throne will be secured under me." The third descendant said, "I will decide whether they are any good and tell Parliament what to do. I will figured out my own way to leading. I know my ideas are risky but they will paid off. Being King is all about leading and being obeyed." The second descendant said, " I'll rather learn from the King to be Queen. Take his advise and combined it with common knowledge. See if my advisors have better advice then asked Parliament to work together. Unity is what guide us and unity is what builds us. Risky decisions will tear this country apart. And the same decisions only can go so far. We need fresh blood and steady firm hands." Then the King looked directly at his second descendant, glaring saying "You are the one. Pull back the drapes and let the top members of Parliament and my advisors anointed her."

More stories from Matthew Primous and writers in Humans and other communities.