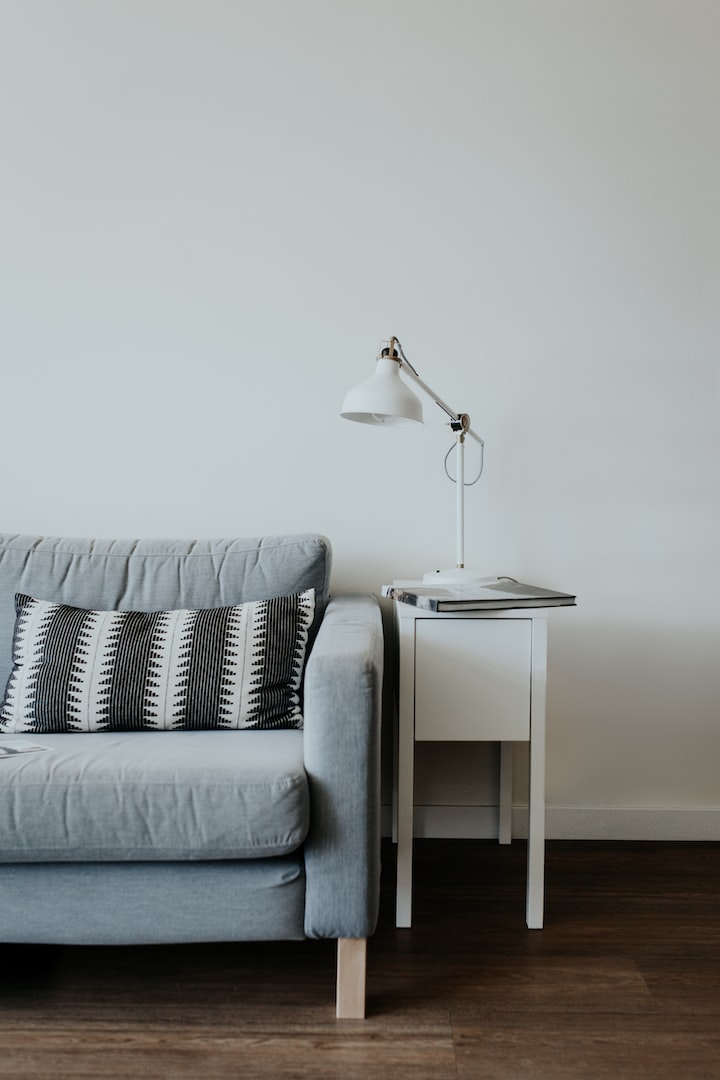 It is a very important and crucial thing that the name of the most important person in a family does not always make it onto the property book; let alone a stranger whom you have known for only a few days!

An older lady met a grandfather during a square dance and after only 7 days of knowing him; she added his name to the property deed. The son of the grandma was simply furious when he found out; after secretly investigating the stranger, the young man was even more furious at his mother to the point of despair ......

The man said that his house was initially paid for by his mother as a down payment; the rest of the loan was paid back by himself and his lover (Xiaojuan), and at first, the real estate certificate was only written in his mother's name.

The original mother was living alone in the countryside, and the young man has said many times that he wants her to come to the city to live with him; for one thing, it's easier to live there, and for another, you can bring your children along.

However, his mother has been reluctant to come to the city, like most old people in the countryside, saying that rural life is quieter and more comfortable and that it is good to grow a little fruit and vegetables. She thought that the city was less humane, that she didn't know her neighbors, that she was like a bird trapped in a cage, and that she didn't feel free.

The mother was reluctant to come to the city, but after only a few days, she had a problem!

The son said that she had no problem with her grandchildren going out to square dance, but she had only known a strange old man for a few days; she trusted him unconditionally and was closer to him than her family. What's more, after knowing each other for less than a week, she took the liberty of adding the grandfather's name to the property book!

When the son found out about this, he was helplessly angry and desperate!

A strange old man, just a few days of interaction, then handed over his family to each other, which made the son feel a little desperate and broken!

But even so, the son still tried to calmly tell his mother what was wrong with the matter; the house was the mother's down payment no problem, but the subsequent final payment was all the son and daughter-in-law fighting all the time. So even if the son's name is not added to the property book of the house, if someone else's name is to be added, at least discuss it with the son!

The son now tells the mother that according to his investigation the old man doesn't even live in their neighborhood; and that he seems to be in a relationship with several other square dancers.

But Big Mother simply won't listen to her son's advice, who is now worried that if he adds Big Mother's name to the property deed, the house will have nothing to do with him in the future. The most serious consequence could be that the house would be commandeered and they would be swept off their feet!

But the mother is simply indifferent to her son's bitterness; in the mother's view, she has merely added the other party's name to the property deed, and the house will still be the son and daughter-in-law's in the future, and the house title has nothing to do with the square dancing grandfather she knows ...... (Grandma, you're being a bit naive!)

The young man is moving and reasoning with his mother, but she seems a bit paranoid; she can't listen to her son!

Sometimes you think it's a late love affair, but it can be an illusion.

More stories from yesenia neibart and writers in Humans and other communities.