The Sociological Effect Of Taste Culture

by Noor 2 months ago in pop culture

The impact of taste culture on a personal and community level 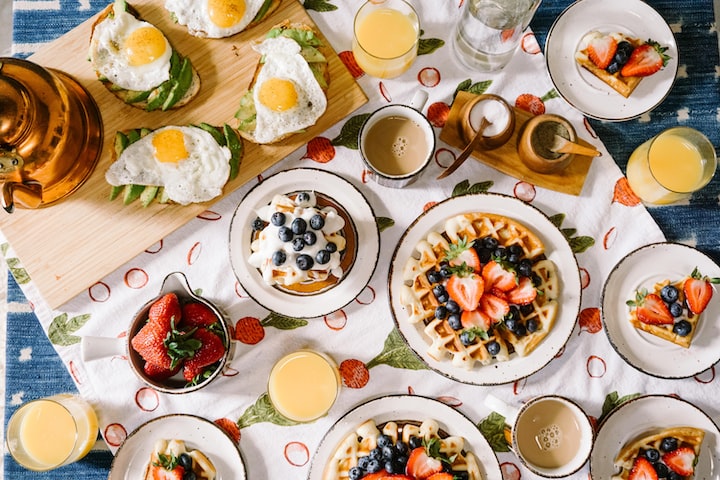 Photo by Rachel Park on Unsplash

Let’s examine the role of taste culture and its influence on our shopping habits, choices, and consumption habits.

What Is Taste Culture?

Taste culture relates to taste and choice within a society. The majority of the society purports taste and cultural prestige. This spreads across genders, ethnicities, and economic classes.

Social classes could be defined between popular culture and high culture (opera, theatre) which is still common in the French society, but these cultures are intertwined in the post-modern society which also influences the taste culture.

There are patterns of social diversity and inequality, what is good and what bad taste is.

Culture is a subject of conflict and competition, “cultural life is organized and stratified” (Lloyd, 2012).

According to Lloyd, what is culturally valued reflects the ideology of dominant social groups.

Personal taste is influenced by social society, intertwined by class, ethnic and gender.

Class purports what one has to have, especially in the “upper “class, such as a certain car (Porsche, Ferrari), boat, house, and clothes.

The “lower” class in most cases cannot afford their personal taste because of a lack of money.

The Influence Of Gender In Taste Culture

Gender influences taste the culture in many ways.

Women are more affected by advertisements compared to men and therefore are more aware and conflicted about personal taste. The personal taste of a woman can change as fashion and vogue change.

Fashion can be researched online, in shopping malls, and on the street.

The ethnic taste is the background of it all; it is how we grew up, what values we have. Overall, gender and class base their personal taste upon it.

The Effect Of Shopping & Consumption on Taste Culture

According to Edwards's research, shopping and consumption are increasingly constituted of identity’ (Edwards 2001:118).

People want to be different, but at the same time be like everyone else in their social society. It becomes more constitutive to personal identity where you shop (Chanel or Target for example), what you buy (Porsche or Fiat for example) and which media you indulge in (popular culture, ‘high’ culture: opera, theatre,..).

The global social society in our post-modern world is all about expensive fashion, cars as a status symbol, and big mansions with massive pools, certain brand watches, handbags, and clothing.

It even exemplifies how your body should look (stick thin, size 00, always perfectly styled hair and make-up). It is like that the fashion world rules the standard of our society.

Consumption is increasingly linked to our identities both social and personal.

The Role Of Passive Consumers

Passive consumers are the ‘window-shoppers’ or people who just browse.

Those people are mostly connected with a certain financial background, such as retirees, full-time students, and people without work who are financially insecure.

Those people do have the time to browse and window-shopping, thus not the money to actually buy items that they desire.

The Effect Of Shopping In Taste Culture

Not all shopping is a leisure activity, as food shopping for example has “the excitement of wiping the floor” (Edwards, Tim, 2001: 120).

For some people, shopping is “simply a tiresome chore” (Edward, 2001:120) which is an unfortunate necessity.

Shopping as a leisure activity is mostly for people who have the money to spend and are financially secure.

I personally need to be in the right mood for leisure shopping. The mood is everything to me. Mostly I am ending up buying items for my son or husband rather than for myself.

You can arrange your shopping attitude to your personal circumstances.

Noor is a second-year business student at Tredu and an owner of multiple digital businesses since 2016. She is passionate about marketing and content creation. She recently launched her YouTube channel specializing in holistic healing.

Receive stories by Noor in your feed
Noor
Read next: 'Chocolate Kisses'