The Pianist, directed by Roman Polanski, tells the story of a talented Polish Jewish pianist who goes into hiding to avoid falling into the clutches of the Nazis during World War II. He suffers from starvation and humiliation in the Warsaw ghetto and is under the threat of death all day long 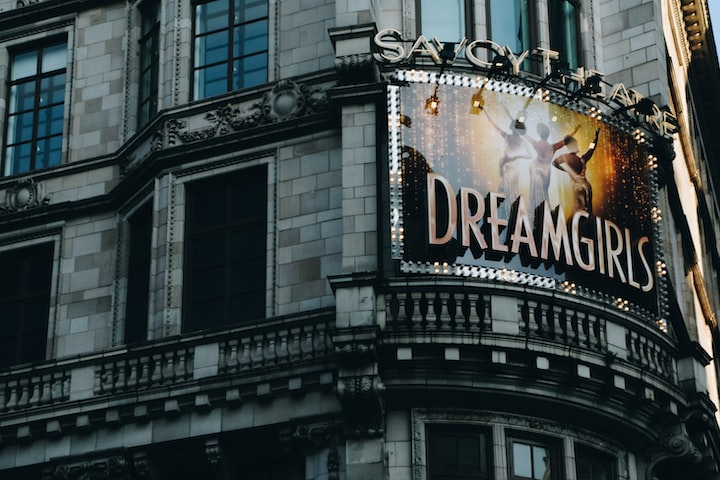 Photo by Kasturi Roy on Unsplash

The Pianist, directed by Roman Polanski, tells the story of a talented Polish Jewish pianist who goes into hiding to avoid falling into the clutches of the Nazis during World War II. He suffers from starvation and humiliation in the Warsaw ghetto and is under the threat of death all day long. He escaped the carpet searches and hid in the ruins of the city. Fortunately, his musical talent touches a German officer, and under his protection, the pianist finally survives until the end of the war and the dawn of freedom.

The film's portrayal of the main character's inner life and survival makes him not only a typical representative of the entire Jewish community in the film but also different from their empty hearts, the film never forgets to show the main character's heart for music, for art, for the piano, even in a room where no sound can be made, as long as there is a piano, even if it is just hanging on it, the soul can get a moment of peace and sublimity. A moment of silence and sublimation. Even in the face of the German officers, his heart was full of fear, hunger and cold made his hands stiff, but he still managed to play his inner voice, which was full of inner loneliness, full of fear, but at the same time full of his deep love for art and hope for the future that he had not yet completely given up.

For such a film, we have to talk about its history first. Without the foundation of heavy historical knowledge, watching this film is like opening a heavy literary masterpiece at random, although you can see the magnificent words and the thrilling storyline, it loses its long, indescribable cultural heritage in any kind of language. This is not just a film about a man, but a great epic about a country, a nation, and a history, that touches people's hearts.

Cure You: Music is his passion, life is his masterpiece. This film comes from a true story, the basic meaning of life is to live, to be strong. The film is a profound exploration of war, in the war, you have to repeatedly lower your bottom line of survival, no artistic pursuit, no loyal love, no brotherly friendship, and even the desire for family, is so unattainable, there, just do everything possible, to survive!

La leggenda del pianista sull'oceano is an Italian film directed by Giuseppe Tornatore, one of his "trilogies". The film is an adaptation of Alessandro Baricco's "1900: Monologues". The film's soundtrack was composed by the master Yanio Morricone, who captured the hearts of audiences and music fans with his deep, elegant, and ethereal style.

This film uses two lines, a line is about Max's memories, and a line is about Max going to the boat to save people. So this film is not as strong as Hollywood's sense of immersion, but with some traces of European films. Because there are many parts of the whole film, Max, with the narration the way to narrate, more like the audience is listening to a person tell a story, rather than the protagonist personally experiencing each event. Donate shows great clarity and fluidity in these two lines of narrative.

The film's themes include a person's growth, love and friendship, loneliness and wandering, fate, a strong sense of belonging, the purity of human beings, the outlook on life and the world, and philosophy.

Cure you: In front of life and aesthetics, most of us would rather choose life, because we think the continuation of life is the continuation of aesthetics. But aesthetics itself is a generalized discipline, no one will care whether our life has aesthetic meaning in the process of life, those who make the ultimate meaning may not know what meaning is, but those who do not deliberately make and know their mystery, it seems that only in the film can we find.