Every conflict brings you and me closer 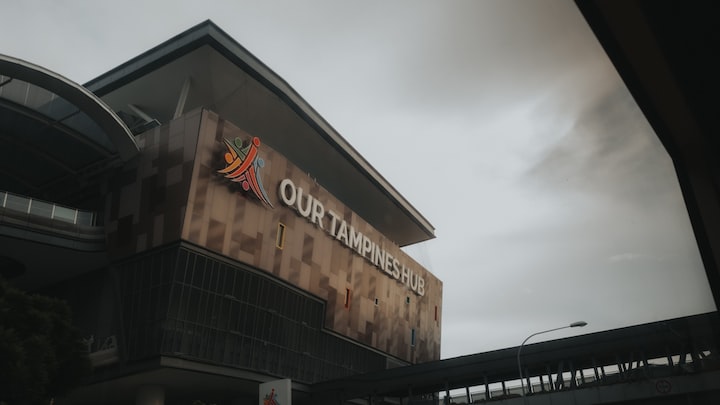 Photo by Bryan Low on Unsplash

Our first conflict came very suddenly, so I was very overwhelmed, obviously just talking well, why you are suddenly unhappy. Although it is not the first time to fall in love, there is no difference, the second time to fall in love I do not have much experience to deal with such unexpected events. You said you were angry because I returned the message with only one word, seems very cold, but I will think, obviously I sent a message you do not return more excessive ah. But I didn't say that, my few emotional intelligence told me that this is the time to coax you, not the time to reason, so I chose to apologize, even though I didn't reply one word at a time, even though I thought it would be more excessive for you not to return the message.

The resolution of the conflict is only superficial because the reason for your anger is not actually that I reply to your message with only one word. Probably this was just a trigger that ignited the uneasiness between us, or rather between you that was pent up in your heart. You said I was indifferent to our relationship, and you said there was nothing special at the beginning anyway, so let's just end it. To be honest, when I saw this message was very hard to bear, like suddenly being hit in the back, dizzy, without warning, the tears came down. So you are leaving, are you? I asked you this, I was afraid to get an affirmative answer, fortunately, you just complained that it was my fault. Well, on reflection, well, it's my fault, then this is not a big problem, it's my fault then I apologize, since you and I said, I will change, the couple well, always can not needlepoint to McMansion like mutual tolerance, each back, encounter problems to solve the problem is the best is not it?

No matter if we have been in love before, no matter how many times we have been in love before, and each other, we are the first time, we and each other any of the previous is not the same, we need to grind, anything applicable to the previous is not necessarily applicable to the present, so we need to re-adapt. The first conflict passed peacefully, I stepped back and apologized, while I requested to you: later, whatever you think, talk to me. You said yes. You also took a step back and started to grow at the same time.

If the first conflict was due to your backlog of unhappiness, then the second conflict was probably due to my inability to express myself. Although it was ultimately because of your uneasiness.

I did notice that you were unhappy, but I didn't know what the reason was, and since you didn't say, I didn't ask, I gave you enough space. I'm glad you learned to face the problem instead of running away after the first conflict. You said to me that you felt that the feelings between us were too light, obviously as a couple, but if a stranger saw us, he wouldn't think we were a couple. You and I said, obviously the next day is 520, but I did not show at all, did not offer to accompany you if you do not ask. Na ...... I also talked to you, just read what you sent me, the first time nothing, thinking of just have how to do, how to solve this problem, but when I look again repeatedly a few times, I will feel very happy, no reason to be happy, including reviewing the last time you and I had a conflict when the chat log will be happy.

I'm writing this article when you probably haven't woken up to see the same large paragraph I sent you, but I have confidence that the conflict between us can be resolved. The first thing that I didn't say to you is that I have a number in social software, that number is used to show love, not don't care about you, not feel so light that you don't feel, just my feelings more introspective, I will also want to show love, I will also want to announce to the world that you are my partner, is my boyfriend, just will be shy, if let you know. Every day when you look through our interactions and think about the daily routine between us, you will think, so sweet, so happy.

Every conflict will bring us closer to each other, you are my treasure, our daily life is also my most precious memory, even if it is a quarrel. Love you duck, my baby.